PHILADELPHIA (KYW Newsradio) — For the first time in 46 years, the North American Festival of Wales is coming to Philadelphia. It’s also the first time the city will celebrate Welsh Week.

The festivities, which will run from Aug. 27 to Sept. 4, will include Welsh music, films, seminars, books, genealogy, language, and history, plus food and drink at seven different Philadelphia pubs and restaurants. The events give people the chance to explore the culture of one of the first European groups of settlers to come to the Philadelphia area.

“Philadelphia was very important as a point of immigration for Welsh people,” said Jack Williams, the president of the Welsh Society of Philadelphia, the oldest ethnic society in the U.S.

“They brought their music, their art and their laughter.”

Since the 1600s, Welsh immigrants have played an important role in the development of America through public life, politics, the arts and in the iron, coal and steel industries.

“A lot of people don’t know that 16 signers of the Declaration of Independence were Welsh descendants,” said Williams.

Some Welsh names survive today in the Philadelphia area through the names of municipalities like Bala Cynwyd, Bryn Mawr, Lower Gwynedd Township, and Tredyffrin Township. 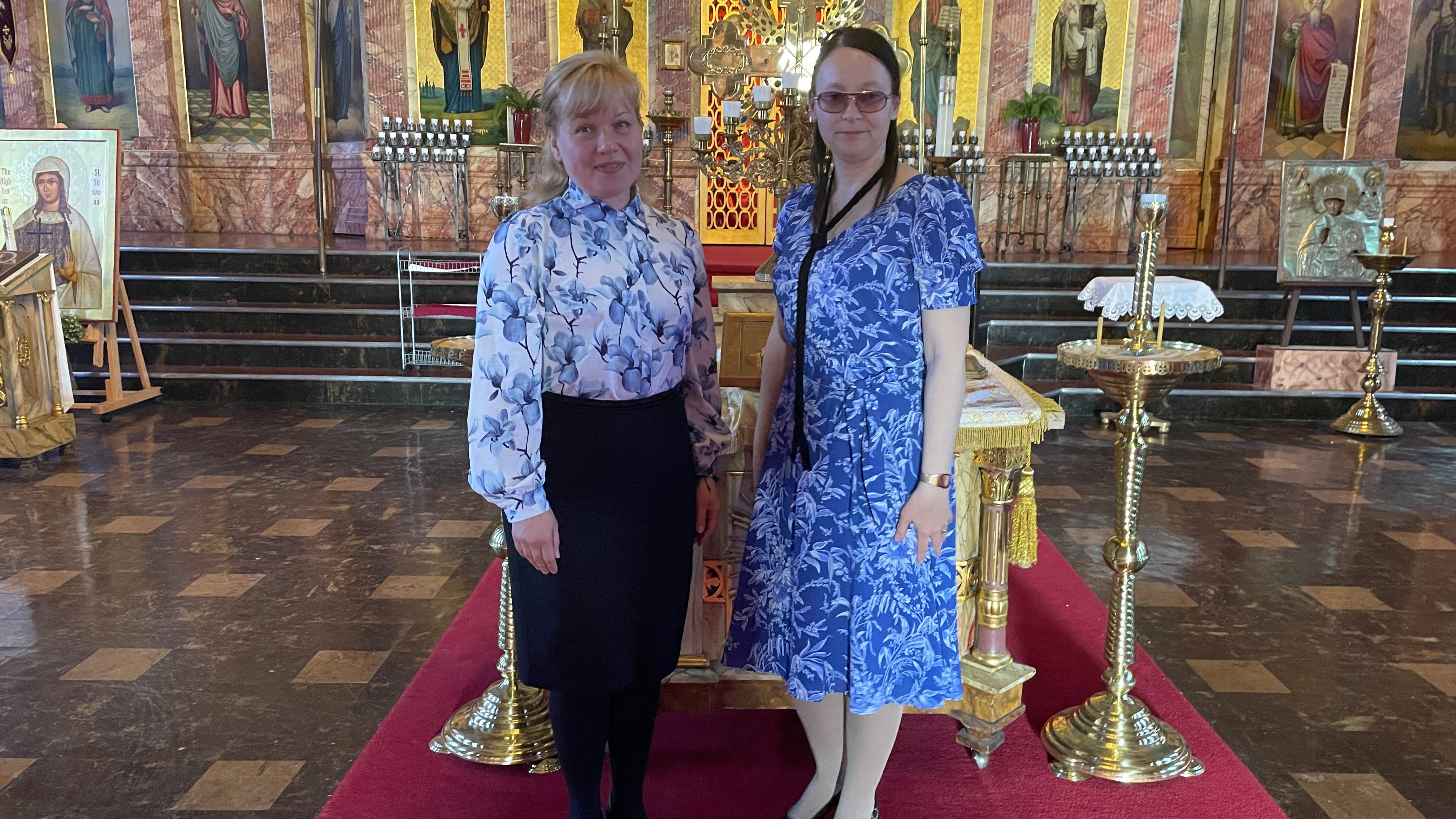 One highlight during the festival includes "Mr. Jones," a documentary about Welsh journalist Gareth Jones. He went into Ukraine in the 1930s to investigate how Stalin starved millions of Ukrainian people. He exposed it, and was later killed for doing so.

“It’s especially, I think, important at this time to reveal that part of history, and we’re going to raise funds that night and donate all the money to the Ukrainian refugees,” Williams said.

Welsh Week and the festival will also feature whiskey tastings on Sept. 3 at the Doubletree by Hilton Center City. 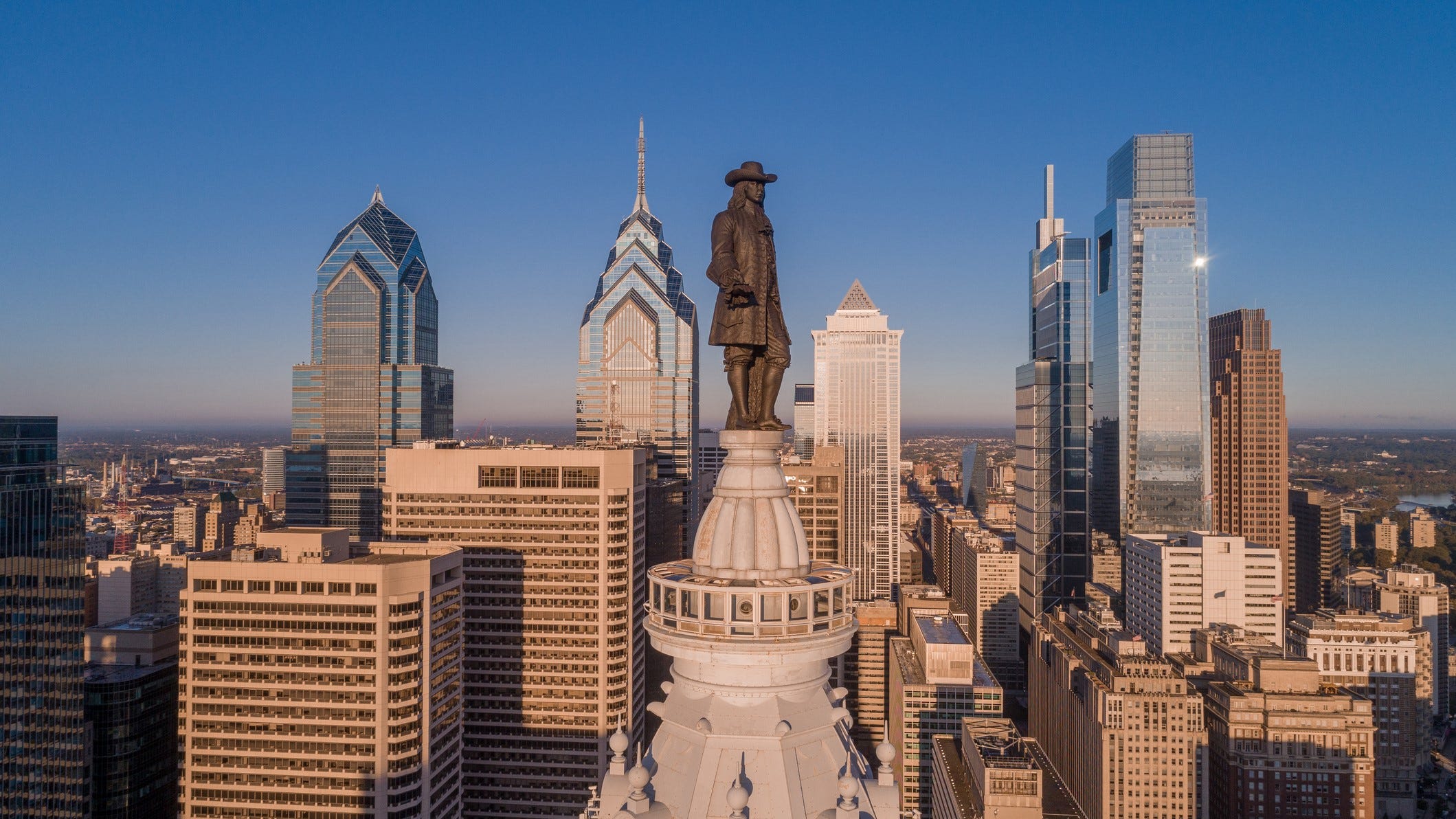 “The first bourbon made in the United States was made by Welsh immigrants who went to Kentucky to make bourbon,” said Williams.

Those interested in ancestry can chat with genealogists who will be available to help people learn about their Welsh roots.

The basics:
- What: Philadelphia Welsh Week, hosted by the North American Festival of Wales
- Where: Various sites throughout Philadelphia
- When: Aug. 27 until Sept. 4 | Full calendar of events
- More information: philawelshweek.com