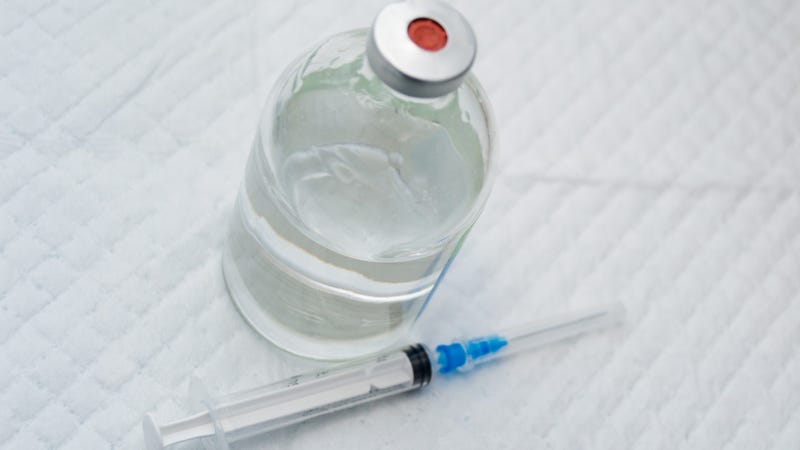 PHILADELPHIA (KYW Newsradio) — Philadelphia’s opioid epidemic has taken another twist. At a meeting with state officials on Tuesday, the Department of Behavioral Health and Intellectual Disabilities discussed the increasing threat from an animal tranquilizer that is being mixed with street drugs.

Xylazine is not approved for human use, but it is available to veterinarians to sedate dogs, horses, elk and deer — or to induce vomiting in cats. But it has found a place in street drugs.

Xylazine started out in opioids but is now found in an array of drugs. It is not as deadly as fentanyl, because it is not as strong, but it is involved in 26% of overdose deaths because — in combination with opioids — it can stop a user from breathing.

“It is a sedative, and when you combine opioids with sedating agents, then the risk of respiratory depression and death is higher,” said Sosunmolu Shoyinka, chief medical officer at the Department of Behavioral Health.

A more common problem, Shoyinka says, is how it damages veins when it is injected. 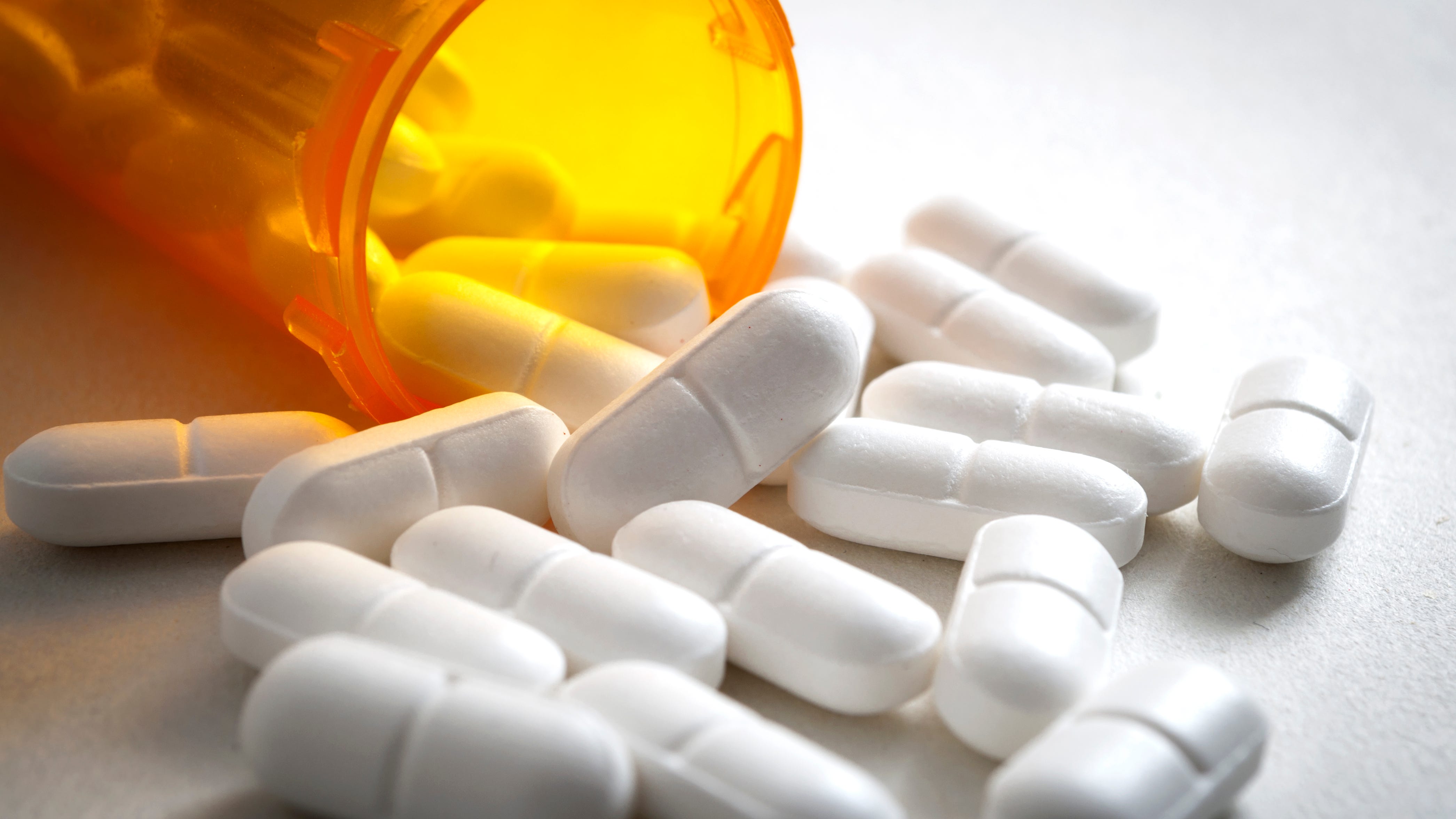 “Vasculitis, damage to the blood vessels and the tissues where people are injecting, so it causes these horrible wounds,” Shoyinka added.

The wounds are prone to infection and people seldom seek treatment before they become serious problems.

Since May, the city has been running a six-month pilot mobile wound-care program in response to the drug’s proliferation. Treatment specialist Racquel Fetzer says the van, staffed with care providers from Kensington Hospital, is the first of its kind in the state.

“They are able to do mental health assessments. They’re also able to prescribe antibiotics, and they are able to treat scabies, ringworm, death abscesses — whatever someone needs.” 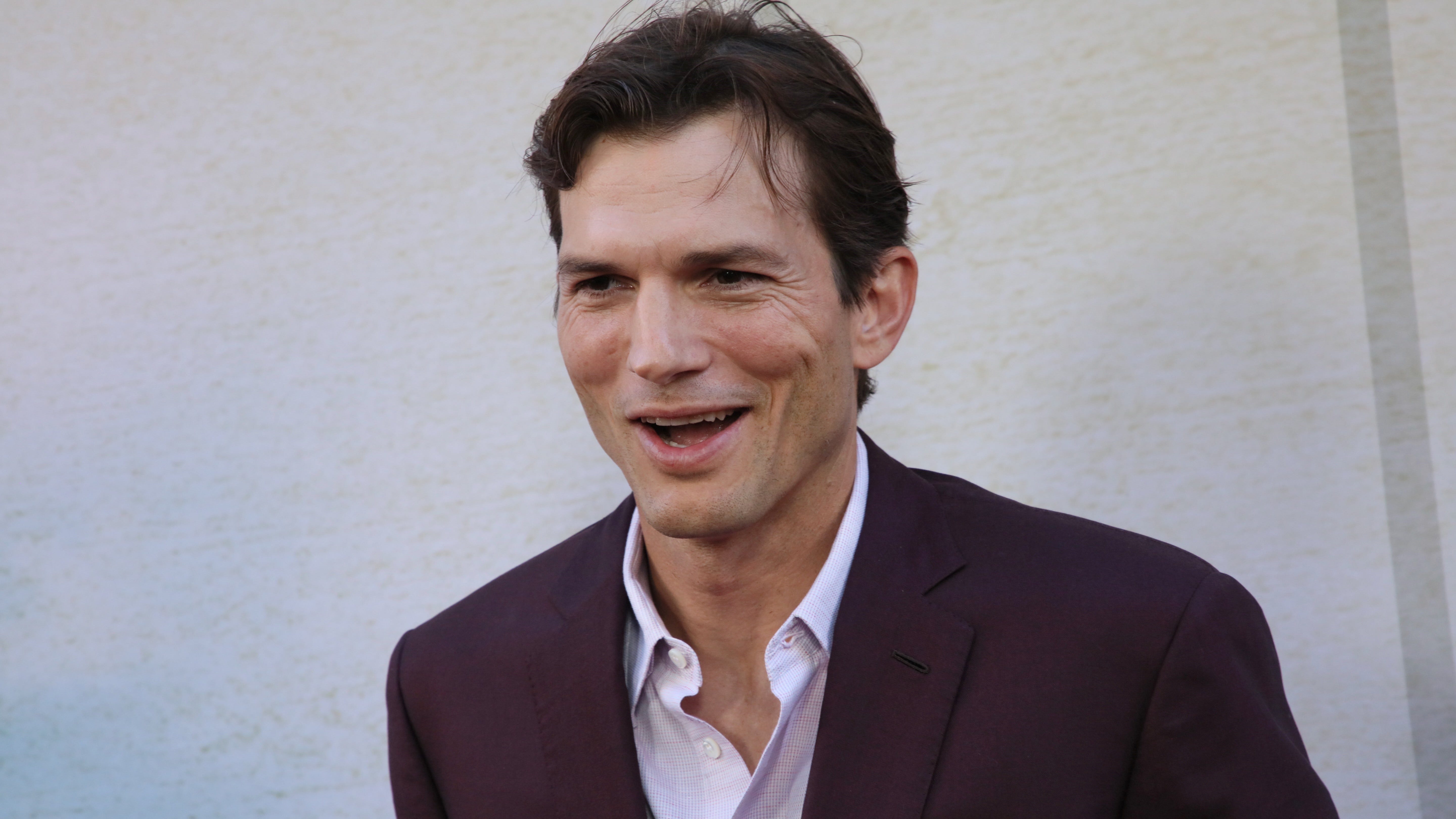 EXPLAINER: What is Vasculitis, the disorder Ashton Kutcher battled?

And Fetzer says they have been very busy in the first three months.

The van is parked on the 2700 block of Kensington Avenue every day. The pilot runs until November.