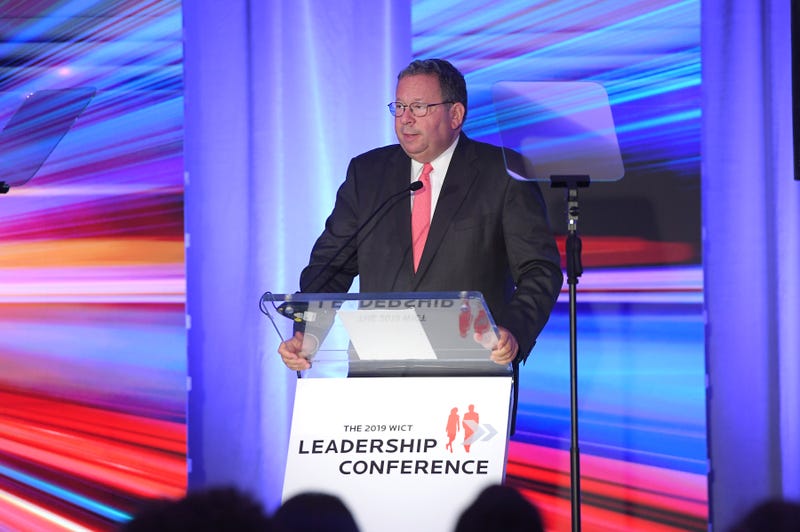 PHILADELPHIA (KYW Newsradio) — A Philadelphia-based top executive at Comcast Corporation and chief of staff to a former mayor has been chosen by President Joe Biden to serve as ambassador to Canada.

On Wednesday, Biden nominated David Cohen, the senior advisor to the CEO at Comcast Corporation, to serve the ambassador's role in America's northern neighbor.

Cohen was an early backer of Mr. Biden's run for the White House. He hosted the first fundraiser of Biden's 2020 campaign.

Cohen was the company's senior executive vice president before taking the senior advisor role in 2020. 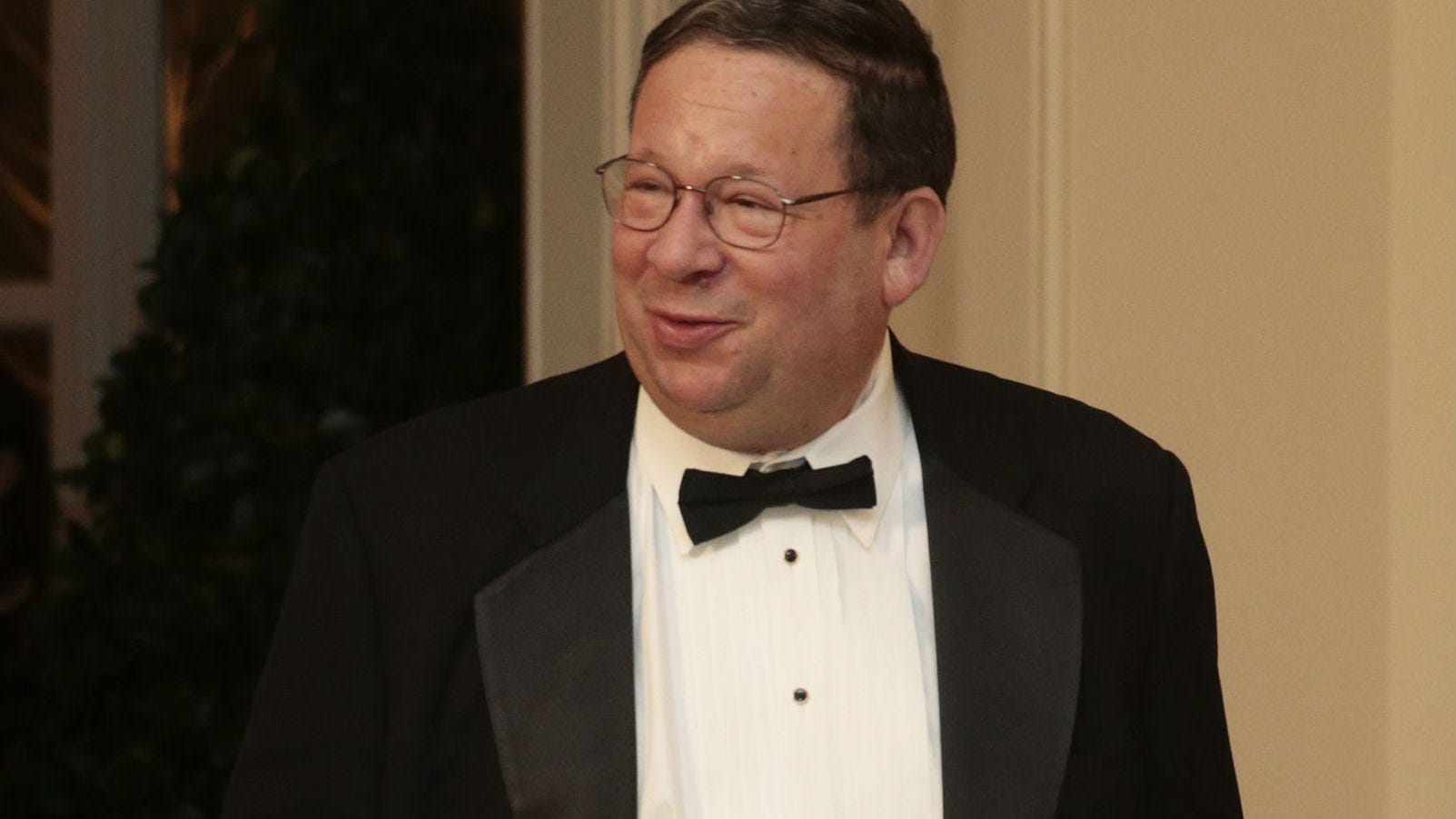 Cohen to step down from longtime executive Comcast position

He began at Comcast in 2002 and was their first chief diversity officer, along with playing roles involving government, legal and public affairs, corporate communications, real estate, security and community impact.

He also was a partner and chairman with the law firm of Philadelphia-based Ballard Spahr Andrews & Ingersoll, LLP.

From 1992 to 1997, Cohen served then-mayor Ed Rendell as chief of staff. Cohen received his Bachelor's degree from Swarthmore College and his J.D. from the University of Pennsylvania.

“President Biden has made an outstanding decision in naming David Cohen to be ambassador to Canada, one of our closest and most important allies," said Pennsylvania Republican Senator Pat Toomey.

"David’s global business acumen and decades of experience on the world stage will undoubtedly serve him well in this important role. I look forward to enthusiastically supporting his nomination, and I hope my colleagues will join me in doing so.”

He also sits on the national board of the National Urban League.

Cohen is the second Philadelphian nominated to be an ambassador. Biden chose University of Pennsylvania President Amy Gutmann for the same role in Germany. 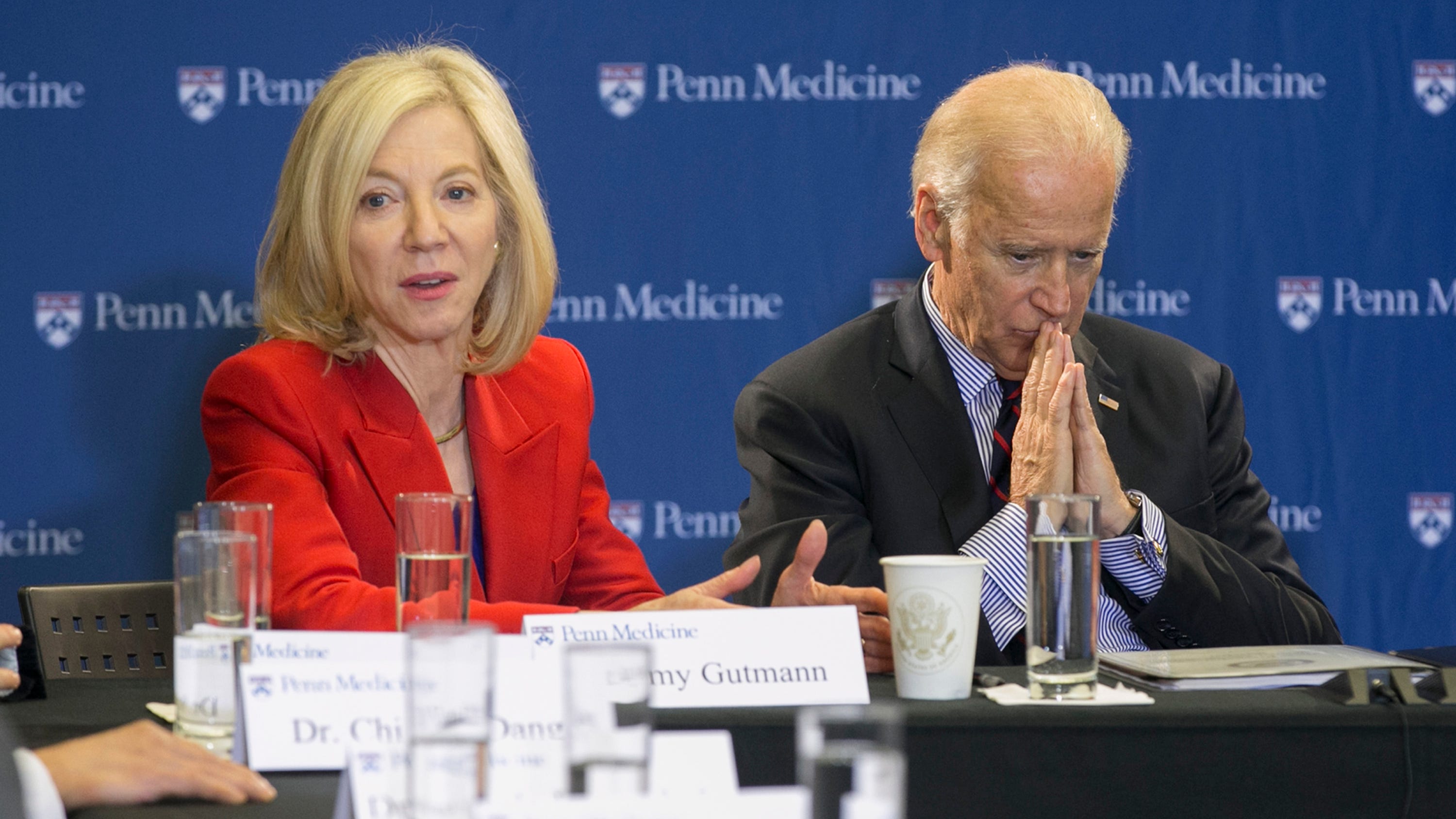