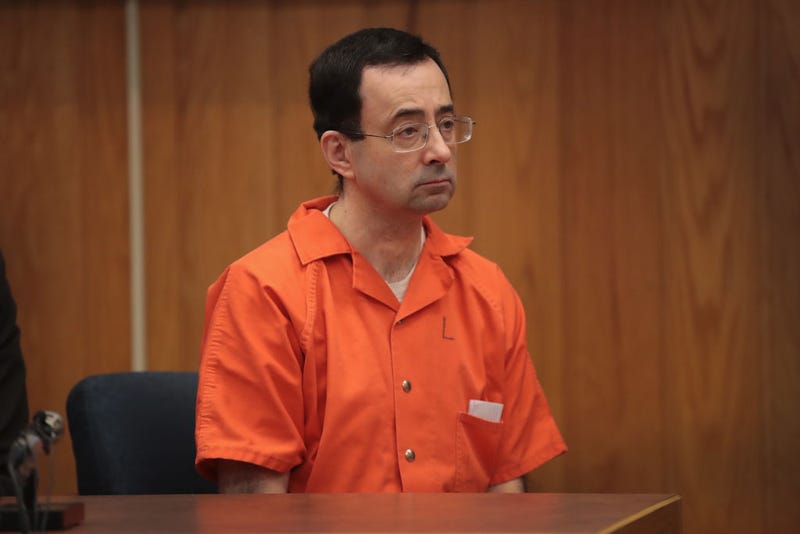 Hamilton has also represented victims sexually abused by priests in the Archdiocese of Philadelphia.

“Survivors and victims of Larry Nassar as well as their families. To date, there hasn’t been any data acquisition. Like we have anecdotal evidence of everything that happened and the court records and things of that nature and with all the different settlements,” Ruck said.

She suggested the data will prove to be very compelling.

“What we found in our work is that data speaks and that that’s how you get a lot of change done is through hard data that can’t be refuted,” Ruck said.

She said a task force of 16 specialists in the child abuse field from across the nation, lead by Hamilton, wants to use the survey data to find out why the system failed, and even covered up the abuse.

The goal, Ruck said, is to come up with steps to fix that system and to ensure future young athletes won’t face sexual abuse at the hands of adults.

She said the task force hopes to complete its report and recommendations by next year.