PHILADELPHIA (KYW Newsradio) — Philadelphia City Council hopes to raise half a billion dollars for affordable housing and other programs by imposing a 1% tax on new construction. It’s not the first time council has attempted a construction tax, but they have something to trade this time.

Moments after Councilmember Cherelle Parker introduced the construction tax bill, her colleague Bobby Henon introduced a bill that would delay planned reductions in the property tax abatement until 2024.

Council President Darrell Clarke, the prime mover behind the plan, acknowledges it’s a trade off, but said it’s one that benefits the city.

“The tax abatement is going to cost money but when you look at the time frame of what we’re talking about and the delay, it is minimal at best,” Clarke said. 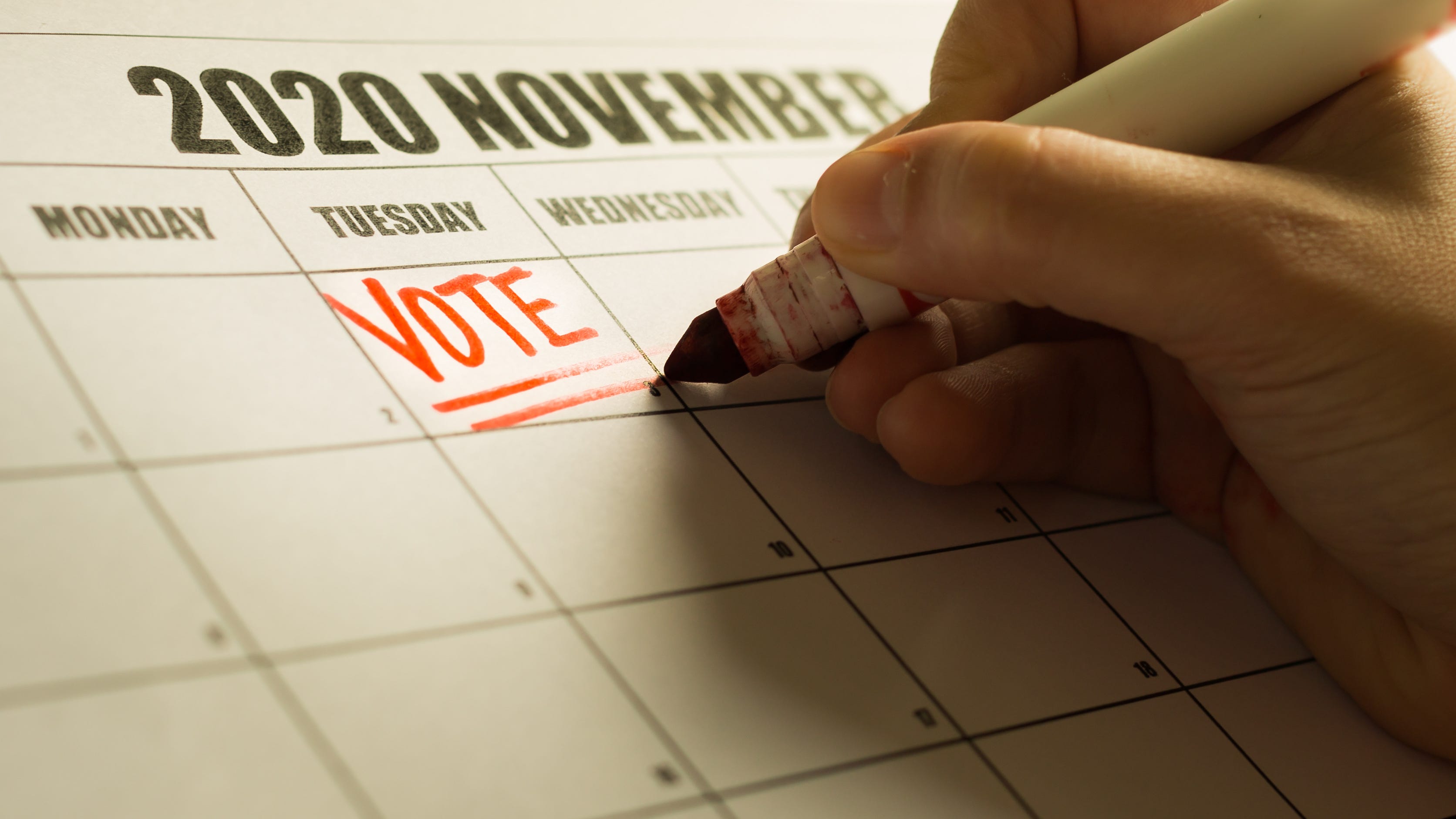 Clarke estimates delaying the tax abatement reductions would cost about $4 million in taxes for the school district. But the construction tax would generate enough to fund a $400 million bond issue, which he said means $71 million in taxes.

The bond money would be distributed among affordable housing and commercial revitalization programs.

Parker said the city can’t wait for another CARES Act to assure that the COVID-19 recovery benefits the most vulnerable.

“We are proposing a solution that puts Philadelphia on a path to self-sufficiency,” she said.

Mayor Kenney had previously opposed a construction tax, but Clarke said he is on board with the plan. His office said he looks forward to further conversations about it.