"I've accepted Mr. Rashid's resignation today in light of his inappropriate comments," said Mayor Jim Kenney. "The city is committed to ensuring a fair and inclusive working environment where the values of respect and dignity are upheld."

Rashid was appointed in November of 2020, at a crucial time when businesses were tentatively opening from the pandemic. His resume looked good — former CEO of AmeriHealth Caritas and service on President Obama's council on minority health.

Sources who worked in the Department of Commerce at the time said problems began almost immediately. They charged Rashid bullied staff and confirmed several employees left because of his management style, which they said created a toxic environment.

Staffers also claimed he remarked he’d avoided seeing the film "Schindler’s List" because he thought it was "Jewish propaganda," though he said he liked it when he did watch it.

But things began to come to a head just before Thanksgiving, when Rashid published an op-ed in the Philadelphia Tribune endorsing marriage and children as a key to growing Black wealth.

Then on Thursday, the Philly Voice reported that Rashid’s Facebook page included questionable posts. One, still there as of Sunday, reads, "Black culture has to stop glorifying thugs." It uses an offensive racial term and seems to complain that thugs "haven’t shot one klansmen or racist cop."

"My continued service would serve as a distraction from the work of the department, which is far too important to the city and region," said Rashid in a statement, also admitting to making the remarks. 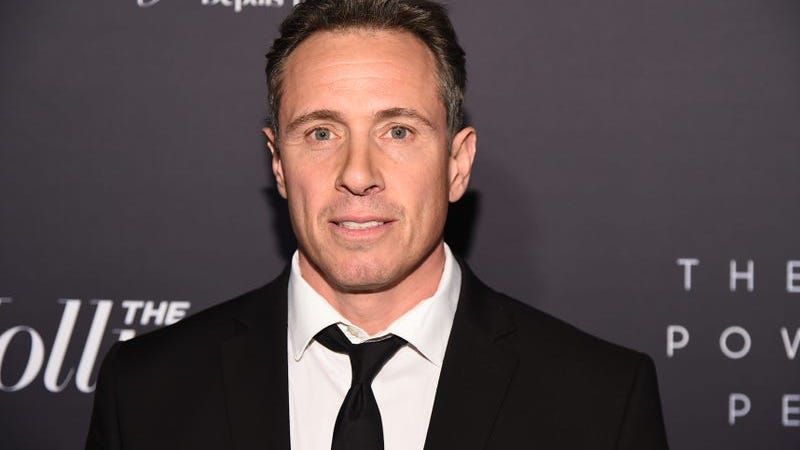 "I also have had the opportunity to speak with leaders of the Jewish community in Philadelphia and apologize for my previous comments which were inappropriate and insensitive. I look forward to future engagement with the community going forward," he said.

During his year as commerce director, Rashid collaborated with City Council, as well as the Chamber of Commerce and Equity Alliance on what the city called "a vision for the post-pandemic Philadelphia economy that is vibrant and inclusive."

Kenney added, "It’s important that the department stays focused on its mission of supporting Philadelphia's business community at this critical time as we continue to recover from the devastating impacts of the pandemic."

A city spokesman said the mayor has not yet decided who will replace Rashid.