PHILADELPHIA (KYW Newsradio) — A new federal relief package is still under discussion in Washington, but it seems pretty certain it won’t include direct aid to local governments. That’s a blow to Philadelphia, which has lost hundreds of millions of dollars in revenue due to the pandemic.

Finance director Rob Dubow said Philadelphia’s problems are not unique, nor are they confined to cities.

“The pandemic does not discriminate geographically and this is something that has affected governments across the country whether they’re blue states or red states,” Dubow said.

Which is perhaps what makes it so puzzling that Republicans have insisted that local government aid be eliminated from the relief bill.

Dubow said the city has already made painful cuts and still seen its cash reserves shrink to $23 million — just two days’ worth of spending. 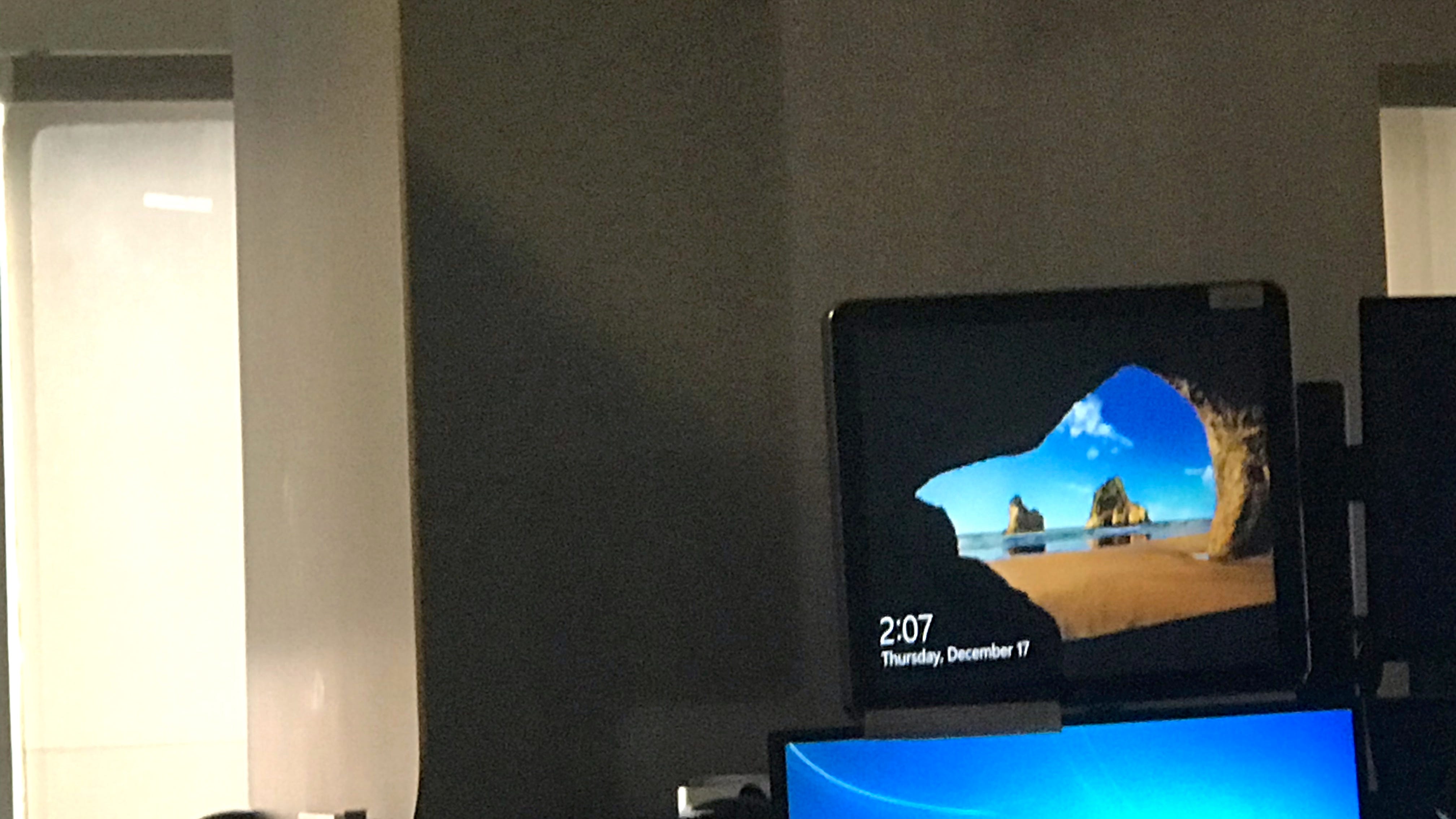 Philadelphia 911 dispatchers say they are inadequately protected against COVID-19

“We are kind of hanging on by a thread. If it gets worse, we don’t have a lot of good choices,” he said.