PHILADELPHIA (KYW Newsradio) -- As the U.K. began the first round of COVID-19 vaccinations to thousands of health care workers and vulnerable seniors on Tuesday, two people had allergic reactions, prompting health officials there to warn against the shot for people with a history of severe allergies. An immunization specialist at Children’s Hospital of Philadelphia says that isn’t good advice.

“I think the smarter thing to have done would have been to have allergists review the data on these two patients to find out what specifically about that vaccine was causing an allergic reaction."

Offit is the director of the Vaccine Education center at CHOP. He says he fears that people with egg, nut and other common allergies will hear this news and stay away from the vaccine. 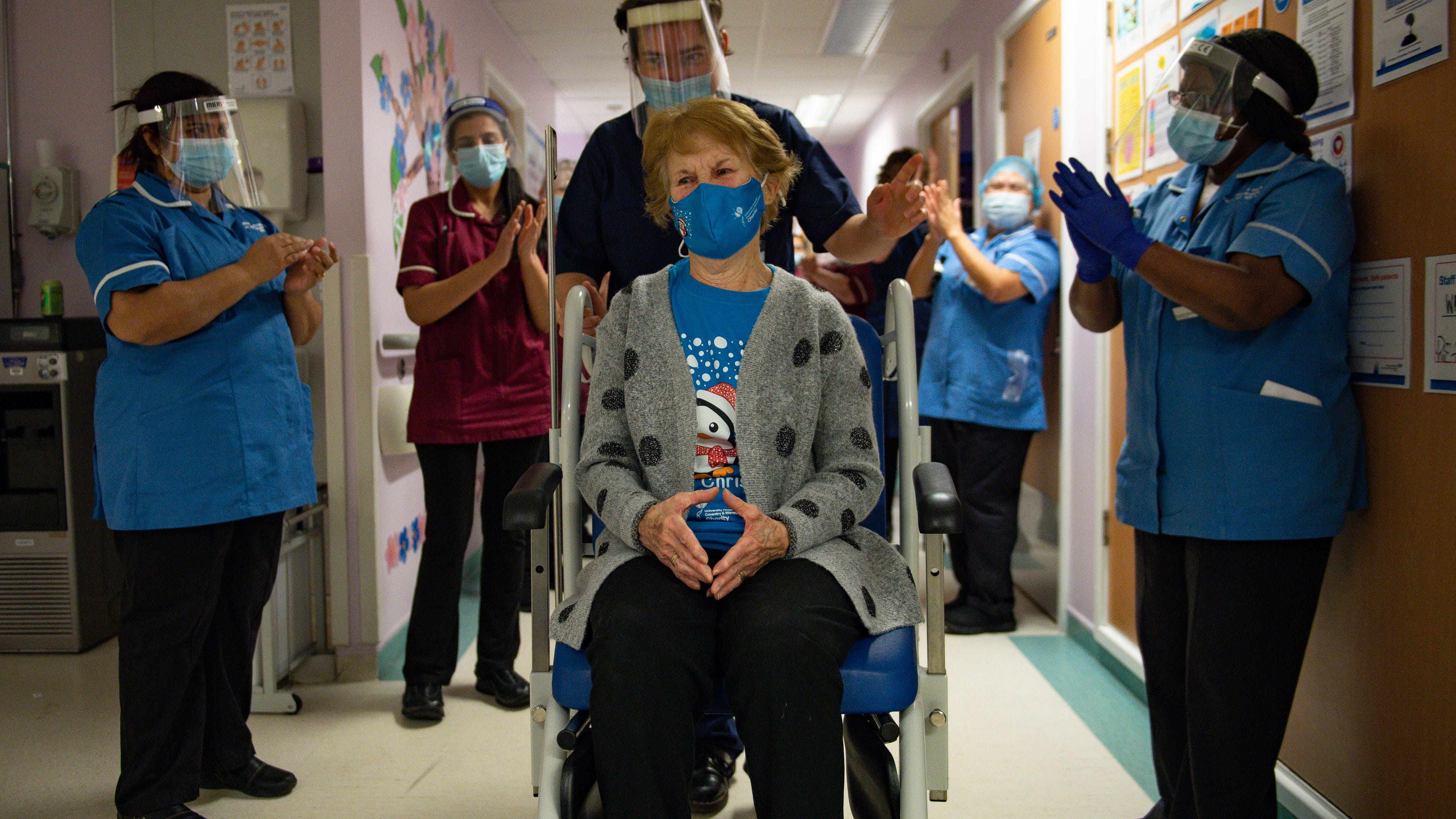 He says a better recommendation, which is standard practice, to have everyone wait 15 minutes before leaving the doctor after they get vaccinated in case there’s a reaction.

“It’s actually fairly easily treated with a shot of epinephrine. That will stop that reaction. That’s why we ask everyone who gets a vaccine to do that. This vaccine is no different," he said.

He said he believes the safety and benefits of the COVID-19 vaccine outweigh any potential risks from allergic reactions.