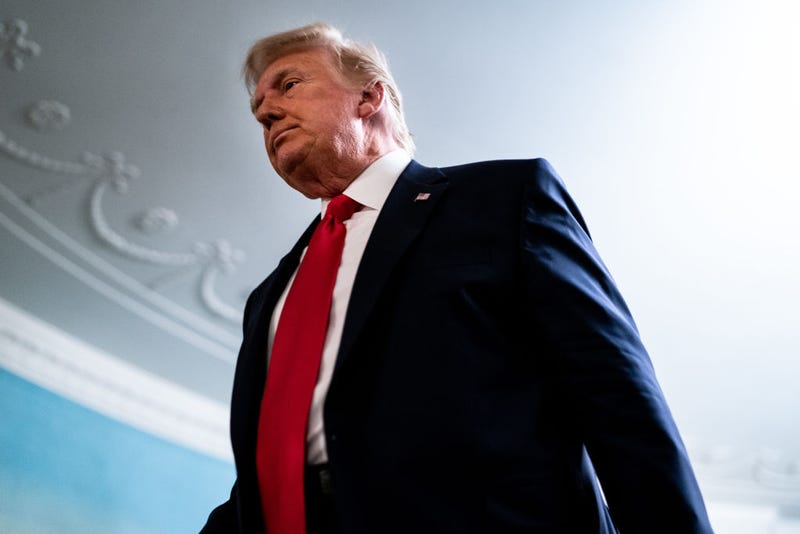 PHILADELPHIA (KYW Newsradio) — A federal appellate court has rejected an appeal by President Trump’s campaign to toss ballots in Pennsylvania over claims of election fraud.

The panel of judges affirmed the lower federal court’s ruling, rejecting the Trump campaign’s claims of fraud, noting they hadn’t given any evidence to the court and that “the Campaign has already litigated and lost many of these issues in state courts.”

Instead, the court said, "the campaign's claims have no merit."

In the opinion, the appellate judges wrote, “Voters, not lawyers, choose the President. Ballots, not briefs, decide elections.”

The Trump campaign appealed to the 3rd Circuit following Judge Matthew Brann’s rejection of the claims, calling the complaint “Frankenstein’s Monster” that was “haphazardly stitched together.”

The Trump campaign could file an appeal to the Supreme Court.