PHILADELPHIA (KYW Newsradio) — Masks will be mandatory in Philadelphia schools, but as of right now, COVID-19 vaccinations are not.

The city and school district are still looking into a vaccine mandate for school staff. Mayor Jim Kenney believes everyone should get the COVID-19 vaccine, but he’s not ready to impose a vaccine mandate on the city’s school teachers.

“It’s an HR issue,” he said. “You don’t just tell people you’re going to do this or that without having a discussion with them.”

The teachers union said it would accept a negotiated mandate. In a letter to members obtained by KYW Newsradio, Philadelphia Federation of Teachers President Jerry Jordan said he would support a negotiated vaccine mandate that includes exemptions for medical and religious reasons.

The PFT also said the mandate has to apply to all district employees, not just teachers. 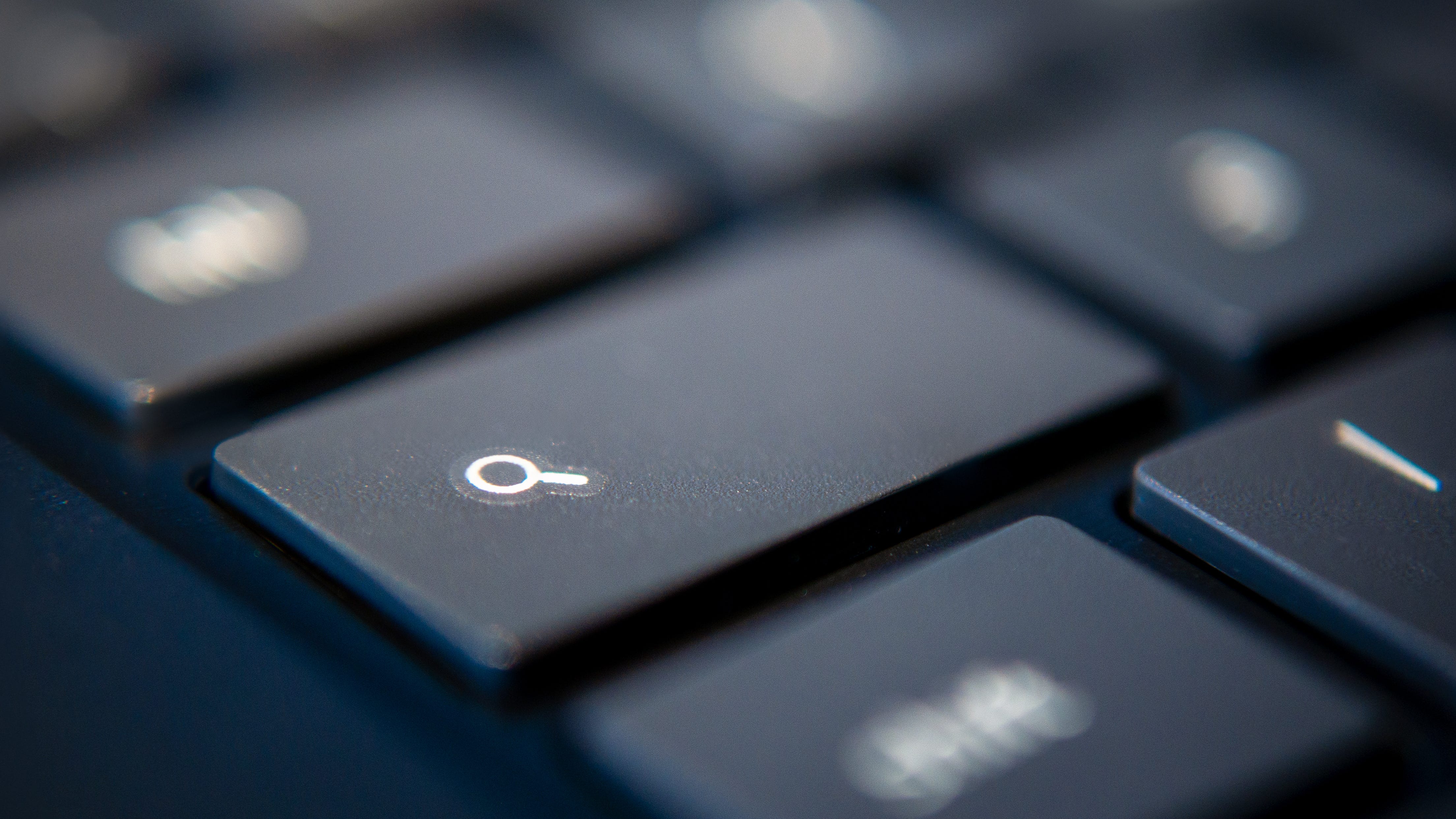 Speaking at the Jardel Recreation Center at the kickoff of the district’s back-to-school bus tour, Kenney said talks with the union are ongoing.

“We’re having that discussion now. I’m not ready at the moment to give you a definitive,” he said. “We’re still working with our labor force to figure out how to best do that.”

Superintendent Dr. William Hite said the district has been talking about a vaccine mandate with the Philadelphia Federation of Teachers, but it’s not part of the ongoing contract negotiations.

“This a complex issue, as you just heard the mayor describe,” Hite added, “and we’re still working through all of those details.”

Over the weekend, Randi Weingarten, national president of the American Federation of Teachers, said she believes the union should be working with employers — not opposing them — on vaccine mandates.