In addition to new case counts, the other measures the city looks at to assess the impact of the pandemic are also way above where they were just a few months ago.

The percent of COVID-19 tests coming back positive is close to 10%, the number of fatalities is around 20 per week.

Health Commissioner Tom Farley said it’s a dark time, but he also notes the trend in the positivity rate has started to go down, and the fatality rate is not as high as the city projected it could be by now.

“So it’s possible the steps we’re taking are limiting the number of deaths somewhat. Let’s hope so,” he said.

That said, Farley is bracing for a Thanksgiving surge.

“When people get together over a meal and they’re not wearing masks, we know that’s a risky situation. I hope that we’ll know by this weekend if we’re seeing an increase as a result of the Thanksgiving holiday,” he explained.

He asks people who ate with others outside their household to quarantine for nine more days — until the incubation period has passed. 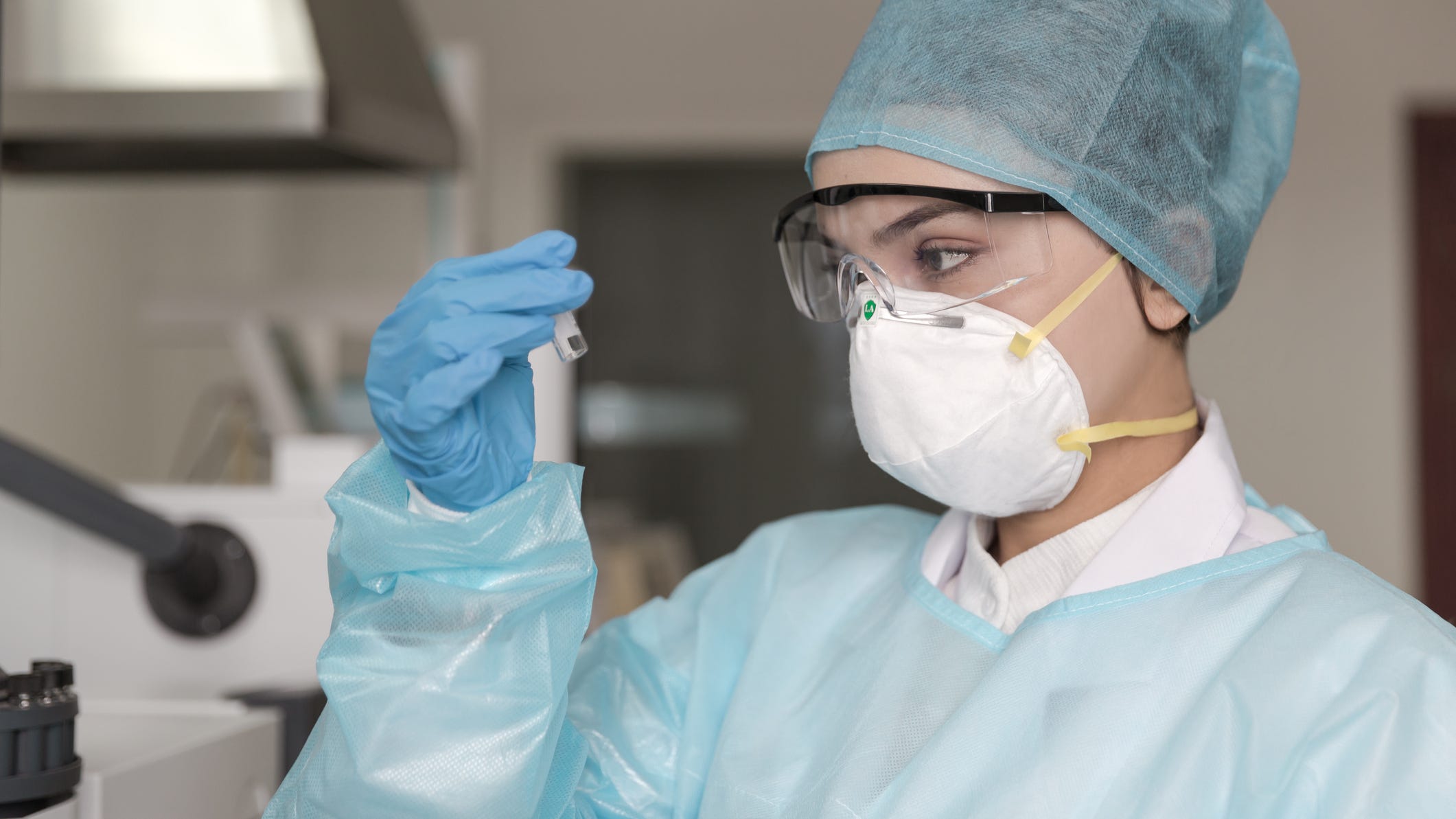 CDC expected to recommend COVID-19 vaccine priorities, though no clear answers yet

Mayor Jim Kenney announced tax relief to help restaurants and other small businesses, including a break in the use and occupancy tax, business tax refunds if revenue fell short of projections and forbearance on waste collection fees.

“I realize that none of these changes will be enough to fully overcome the impact of an economic downturn,” Kenney said.

The mayor said he’d keep looking for new ways to help and urged residents to lobby Congress for a new aid package.