PHILADELPHIA (KYW Newsradio) — More than 100 members of the region's organ transplant community are in San Diego with Team Philadelphia for the Transplant Games.

The Transplant Games are held every two years and bring together organ recipients, living donors, and donor families from all over the country. Events range from track and field and swimming, to corn-hole and ballroom dancing. The games began on Saturday with a parade and a 5k run.

The 100-plus members of the team, organized by Gift of Life Donor Program, range from ages 7 to 74. Team Philadelphia finished the final day of competition on Wednesday with about 50 medals, most of them gold.

One of the big winners is 18-year-old Onyi Kanine, who had a liver transplant in 2005 when she was 10 months old.

“It's nice to come back to a community who knows exactly what you've been through and knows how to support you,” Kanine said. “And we can just all bond over having a second chance at life thanks to our donors, which I find really nice.”

Kanine says she has been going since she was six, in 2010.

“I'm always excited once I get here. I'm excited to bring home some medals for the team and just to add to my collection,” she said

She added several medals this time around, including golds, as she defended her title in the 100-meter dash and 200-meter dash.

She will be off to college in the fall where she said she will be studying biochemistry on the pre-med track. No surprise: She will also be running track.

But the Transplant Games are about much more than winning.

“It really is a great opportunity to meet new people that are like you that understand where you come from,” Brenner said. “You don't play to win; you play for fun. You play to raise awareness. It's awesome.”

The best part, she said, is catching up with friends she has made from all over the country.

“We all grew up together. And since it's every two years, it doesn't matter how long it's been since we've seen each other. We act like we just saw each other yesterday,” Brenner said.

She said she also looks forward to meeting donor families every year.

Among those donor families is Elizabeth Kennedy, whose son David died in a car crash in 1992 and donated tissue to 45 people. Her nephew was killed by a drunk driver in 2015 and donated his organs to save five people’s lives. Her brother-in-law died in 2019 and donated his corneas. 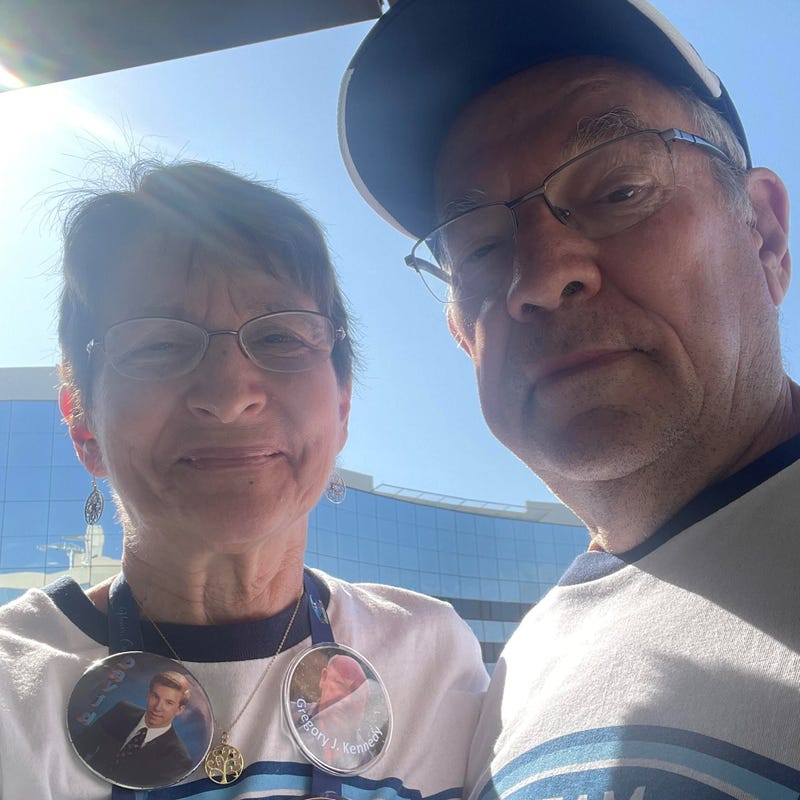 She says, while her family does not know who received their loved ones' donations, they get to cheer on other organ and tissue recipients at the Transplant Games.

"They come up to you and say, 'Thank you,'" said Kennedy. "You're not their donor family. They're still thanking you."

Markita Lewis' son Marquis donated organs after he suffered a fatal asthma attack in 2014 at the age of 13.

"It gives me a lot of comfort, knowing that Marquis was able to save three lives," Lewis said, adding that, while it was a difficult decision, "it's one of the best things I've ever done." 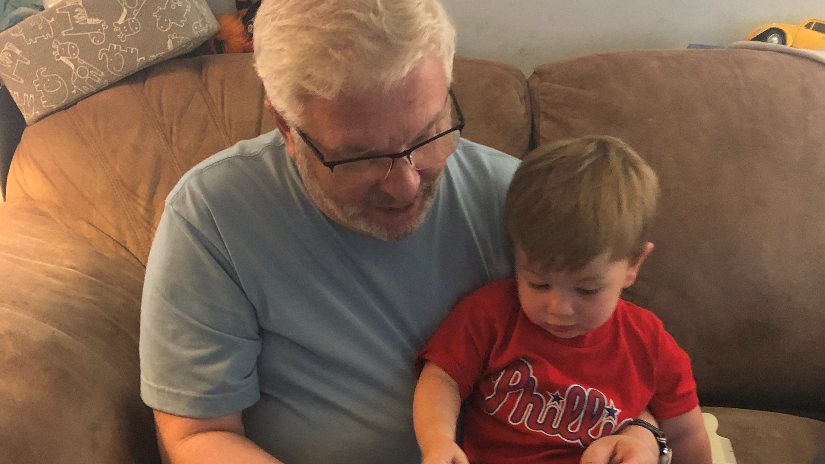 She said the Games give her a chance to be with other mothers, who, like her, lost a child but helped saved lives.

"Just seeing so many people enjoying life, and then meeting a lot of donor moms, this gives us a chance ... to see these recipients and give us a lot to still smile about," Lewis said.

'I want to honor my donor'

Jennifer Rouse is one of those recipients. She needed an emergency liver transplant after she contracted hepatitis A in 2019.

"I went from hitting a [personal record] in the gym to not being able to stand up to brush my teeth in a matter of nine days, because I was already in full liver failure and possibly starting to have some damage to other organs," she recalled. 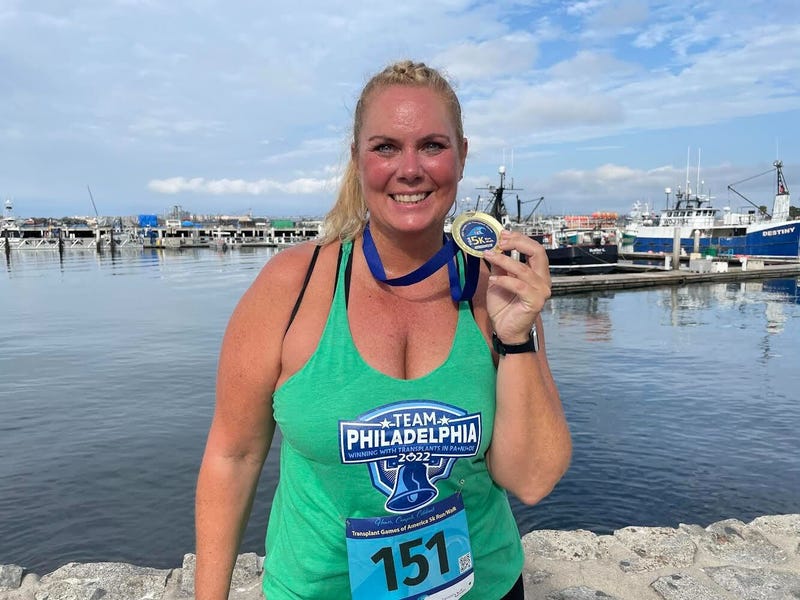 Now, Rouse says, she is attending her first Transplant Games.

"Every decision I make, I want to honor my donor and thank his family in any way that I can and, of course, raise awareness for organ donation," she said.

"If it wasn't for somebody checking that box, I wouldn't be here."

Rouse said she has traded letters with the mother of her donor. 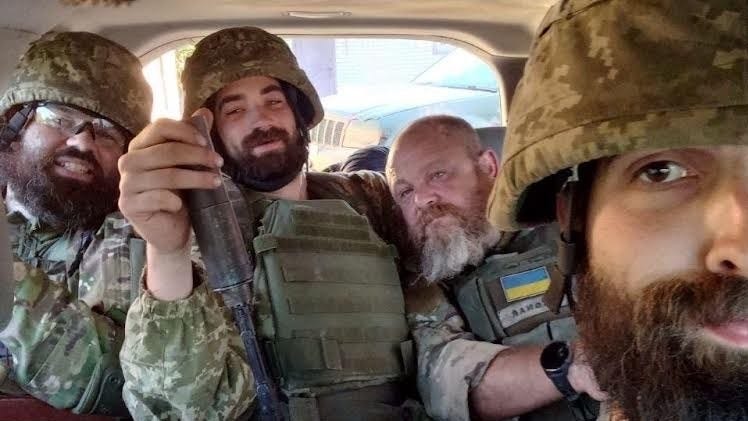 Another Transplant Games first-timer is Dr. Neal Stansbury, who competed in cycling.

“I think the message of the Transplant Games is you can take somebody basically on their deathbed and give them a normal life again — which is a tremendous thing that can be done,” he said.

Stansbury is an orthopedic surgeon. He was a competitive cyclist who turned down a professional contract to go to medical school. But in his 40s, he was diagnosed with a heart condition. While he was waiting for a transplant, he recalled, he thought he was running out of time.

"I had accepted the fact that I was going to die," he said. "I made amends and settled things with my wife and my kids and basically expected myself to die." 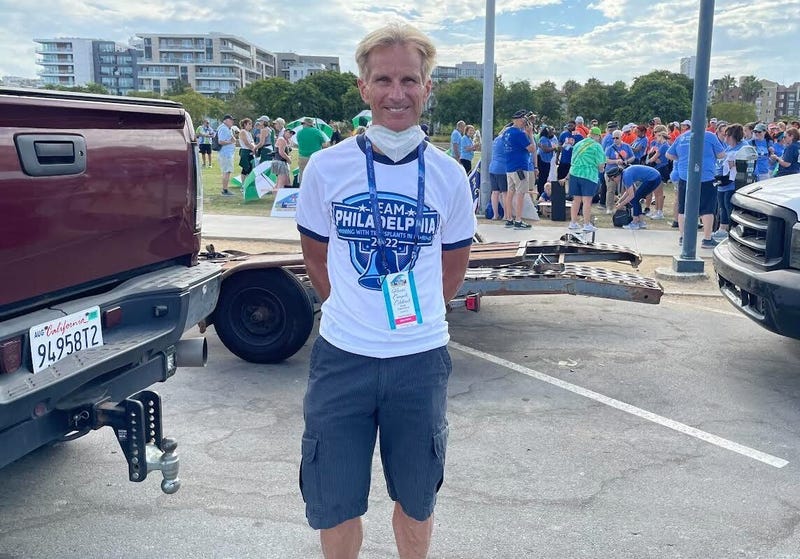 In 2018, when Stansbury said he could barely climb a flight of stairs, he received a heart transplant. Things are different now.

“I never realized that having a heart transplant meant I'm actually racing my bike again,” he said. “I'm on a team and I'm racing every weekend and going on 100-mile rides and doing things I never thought I could do.”

Barry Beard is a kidney recipient attending his 10th Transplant Games with Team Philly, competing this year in badminton and table tennis.

“We've been coming here for 20 years. So it's kind of like a big family reunion,” said Beard.

Beard says he not only enjoys the competition but also spending time with donor families. He says it reminds him of the family that made the decision that saved his life.

“My donor was a 13-year-old kid that died, and through letters and all that, I got to meet his sister, and I actually went to his sister's wedding,” Beard added.

'Just an amazing thing to see'

Gift of Life President and CEO Rick Haas said he really looks forward to watching that interaction between donor families and recipients. 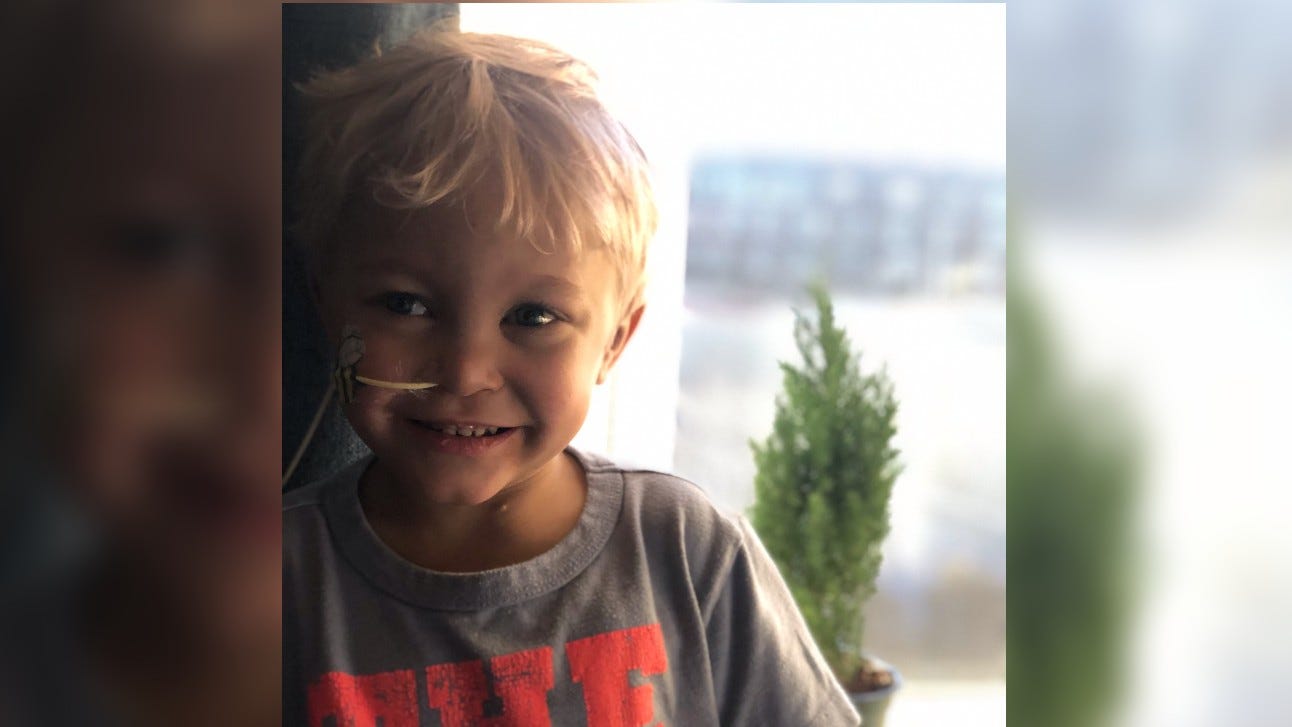 "For the donor families, they get to see what their gifts really mean to people, to see these transplant recipients, living their lives to the fullest, not taking one day for granted," he said.

"These folks had end-stage organ failure. Many, whether it be that lung recipient or that heart recipient, couldn't walk up a flight of stairs, and now they're out on the bicycle, or running around a track or — you know — shooting hoops. It's just an amazing thing to see."

Across the country, 20 people die each day while waiting for an organ transplant. More than 5,000 people in the Philadelphia region are on the waiting list.

Information on becoming an organ donor is available at the Gift of Life website.