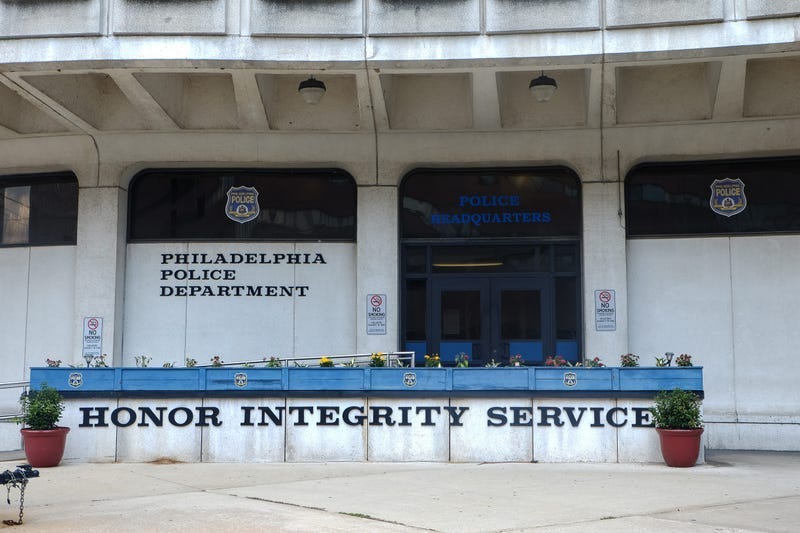 PHILADELPHIA (KYW Newsradio) — The Philadelphia Police Department has changed how they issue no-knock warrants in light of the shooting death of Breonna Taylor.

Anytime a Philadelphia police officer executes an arrest warrant, they must first announce themselves, which has been the policy.

But as of Sept. 1, the department has gone a step further, adding that only SWAT can serve a no-knock warrant because they are tactically trained and are armored for gunfire. 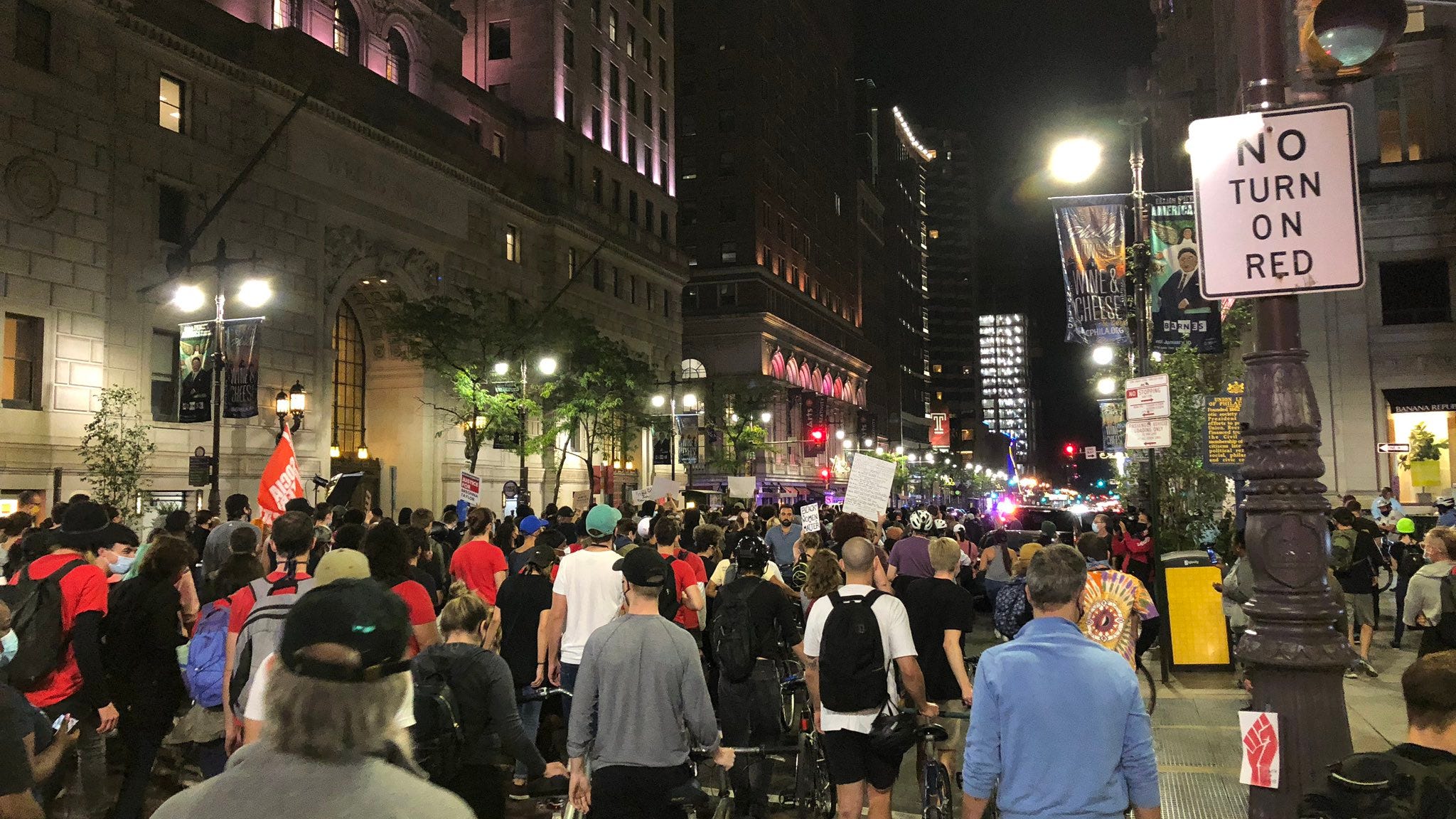 No-knock warrants are rare in Philadelphia and are only used when investigators believe an officer’s safety is at risk.

Kentucky’s attorney general said they have a neighbor who heard the police announce themselves and knock on Breonna Taylor’s apartment door. Taylor’s boyfriend, who was inside the home, has said he only heard a bang, but no announcement of police before he fired his gun.