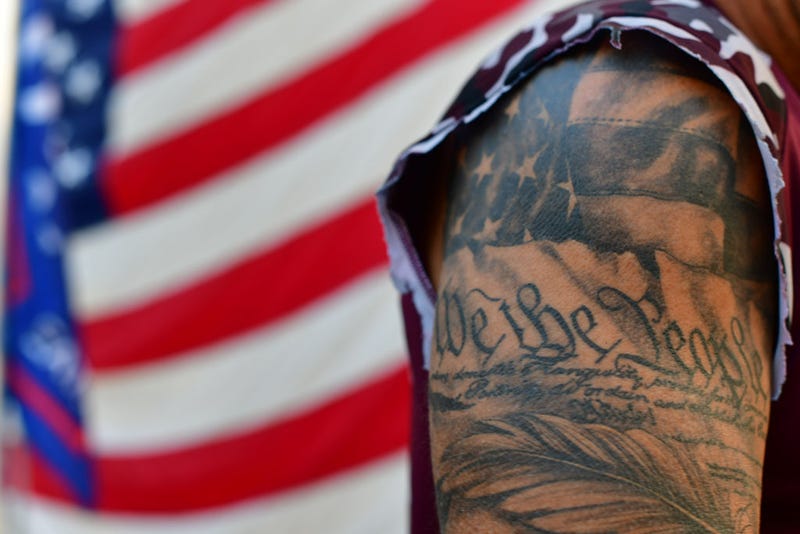 PHILADELPHIA (KYW Newsradio) -- The counting is over in Philadelphia, and city commissioners convened Tuesday night to announce the final returns of the presidental election. They say the city had its highest voter turnout in more than 30 years.

The announcement came hours after the Trump campaign lost a case in state Supreme Court and Rudy Giuliani argued a case in federal court.

About 66% of Philadelphia voters cast 749,000 ballots in the 2020 election. Supervisor of Elections Garrett Dietz read the official results of the ballots received by 8 p.m. on Nov. 3.

That's 81% of the Philadelphia vote for Joe Biden, and about 18% for Donald Trump.

Level up, Philly! With the latest update to our results site, turnout in Philadelphia has now surpassed its highest turnout since the 1984 General Election. ➡️https://t.co/zZalZqIuLe pic.twitter.com/N7loe57OHf

Philadelphia City Councilmember Helen Gym praised the election workers for their work, which has been highly scrutinized in the past few weeks, and how they handled themselves.

“An enormous amount of grace and dignity and with the firm belief that democracy would stand," Gym said. 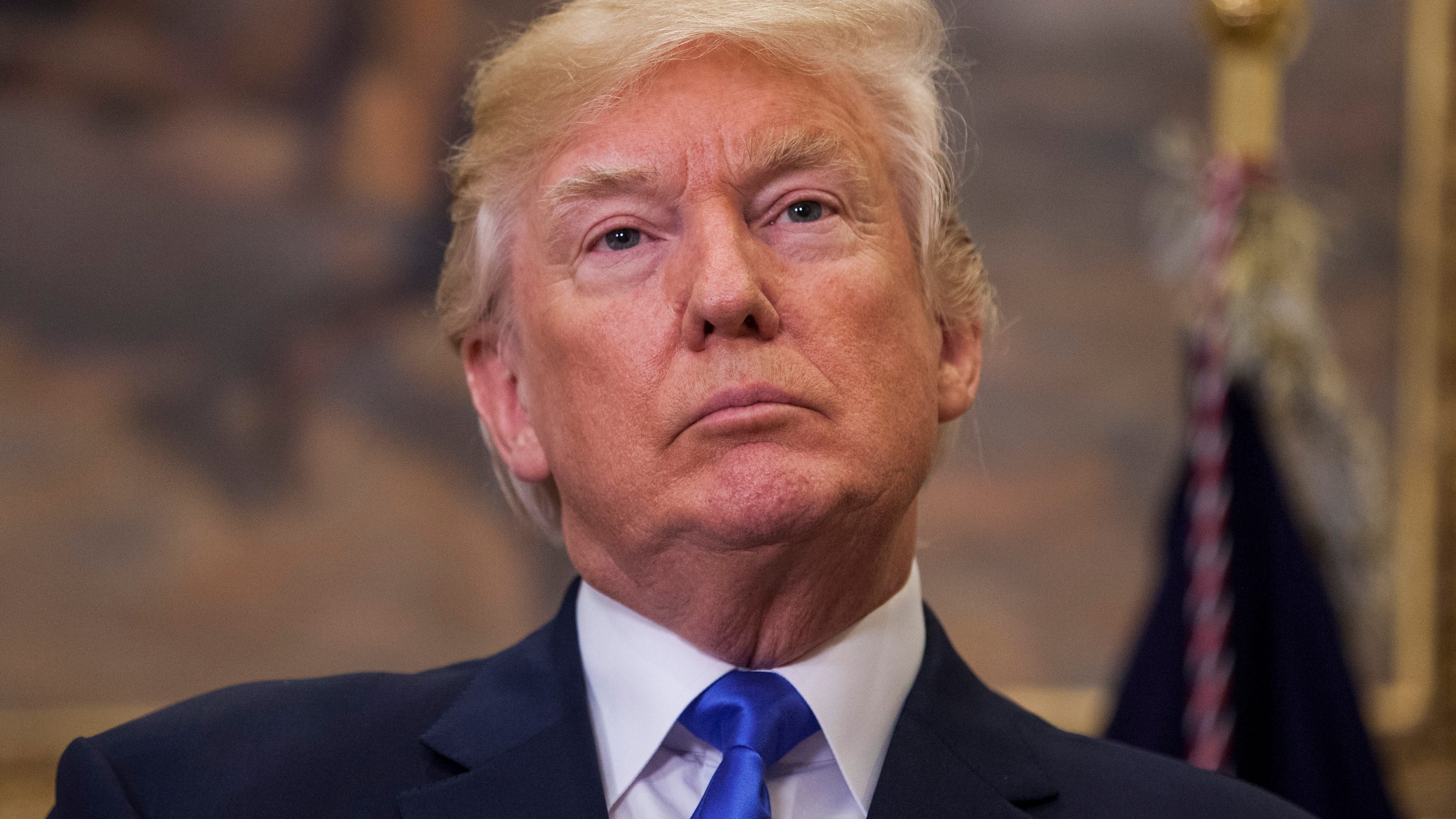 The results announcement came just hours after the Pennsylvania Supreme Court ruled 5-2 against the Trump campaign that Philadelphia Board of Elections broke the law by asking poll observers from both parties to stand 6 feet away, for COVID-19 protocols, to watch mail-in ballots.

Hours earlier, Trump attorney Rudy Giuliani argued for the president in federal court in Williamsport, Pa. He claimed, without evidence, that there was widespread national voter fraud, and Pennsylvania should not certify its election results.

Attorneys for the secretary of state called the claims “disgraceful.”

The suit is based on a complaint that Democratic majority counties improperly allowed voters to fix ballot envelope problems while Republican counties weren’t able to. The judge has not yet issued a decision. 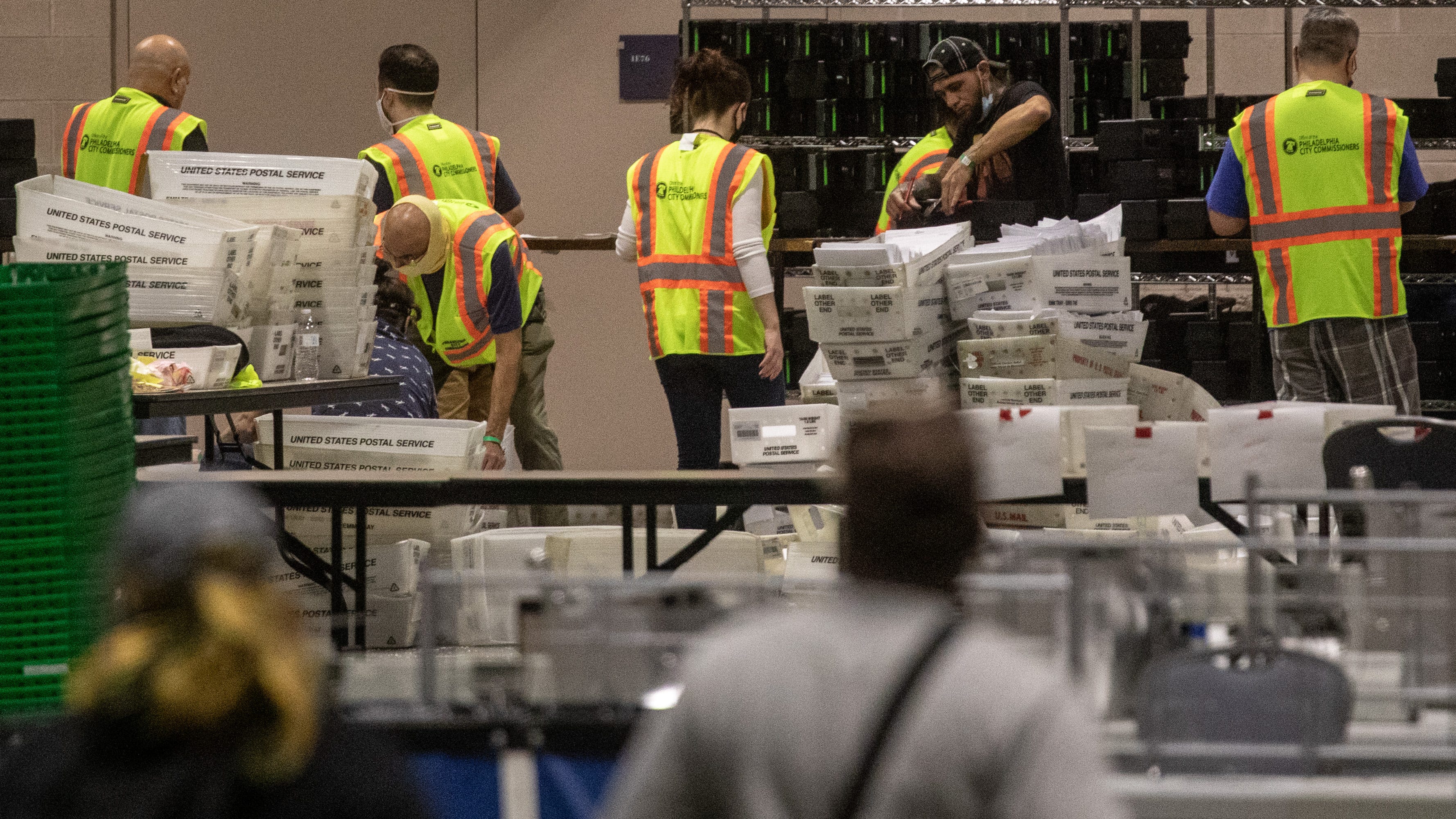 However, there was a decision in Pennsylvania Supreme Court: a 5-2 rejection of the Trump campaign’s argument that Philadelphia Board of Elections violated state election law by asking poll observers from both parties to stand 6 feet away, for COVID-19 protocols, to watch mail-in ballot counting operations.

The campaign had said that Republican observers were kept too far away, but the court said the observers were able to do their duty under state law, which the justices said does not regulate distance for poll watchers, but rather leaves it open ended. Justices also said the function of observers is to witness the count, not to audit ballots, and that the election board was within regulation when they allowed election poll workers to process ballots.