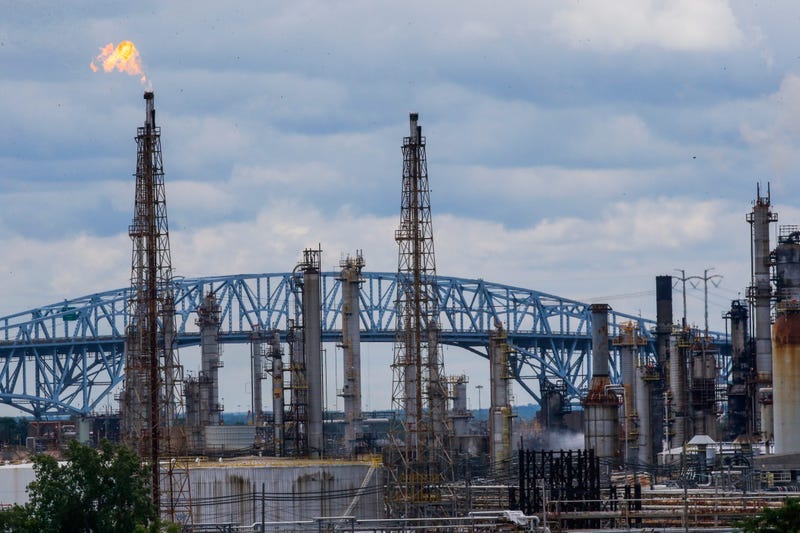 PHILADELPHIA (KYW Newsradio) — The Philadelphia Board of Education has reversed course, and Thursday night approved a tax break for the developers of the former Philadelphia Energy Solutions refinery site.

Progressive community members applauded in August when the school board — with three “no” votes — failed to sign-off on a Keystone Opportunity Zone designation for the refinery site.

Because the school district receives real estate tax money, they need to sign off on the tax break.

Board members at the time said the buyer, Hilco Redevelopment Partners, should commit to more job training for district graduates.

Mayor Jim Kenney, in a letter sent to the board before the vote, said the company has since promised more.

“Hilco has indicated a willingness to make specific binding commitments regarding recruitment and training of local workers,” Kenney wrote in a letter read into the record by board president Joyce Wilkerson. 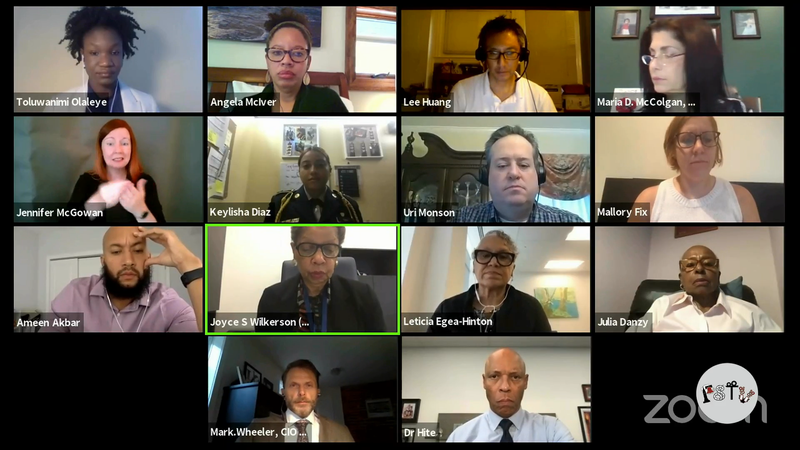 Board member Maria McColgan last night pointed out that, under a payment-in-lieu-of-taxes agreement, Hilco would pay 110% of what it would owe in real estate taxes.

"I’m having a hard time understanding the opposition based on the dollars. I mean, the school district is going to make out much better, actually,” McColgan said.

Angela McIver was one of three board members who changed their votes from “no” to “yes.” However, she said, she has concerns about the influence of mostly white unions on jobs at the logistics hub to be built at the former refinery site.

“It is well-documented that Philadelphia trade unions function as private clubs in the city,” McIver said. “Our unions are gatekeepers for entry into these high-paying union jobs and reject our Black and brown citizens for membership.”

Board member Mallory Fix Lopez also changed her vote to “yes” and agreed with McIver that trade unions impeded job opportunities for minorities.

“I find that hugely problematic,” Fix Lopez said. “I think it’s fundamentally the definition of systemic racism, and we have an opportunity with this to make a big change."

The Keystone Opportunity Zone designation was approved 7-0. Board member Lee Huang abstained because his firm, Econsult, does work with Hilco.​