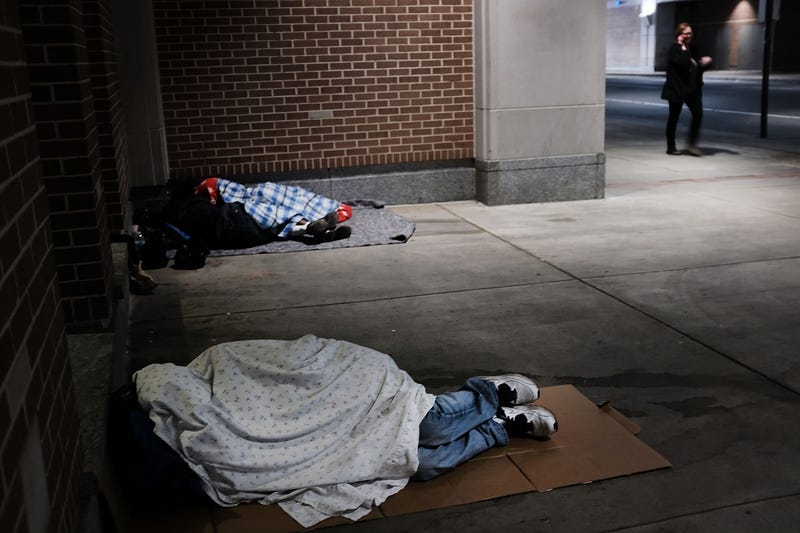 PHILADELPHIA (KYW Newsradio) — Philadelphia is one of 22 cities to join a national effort to end homelessness.

Mayor Jim Kenney joined HUD secretary Marcia Fudge Monday for the announcement of what she called an “all hands on deck” effort to house 100,000 people who are currently without permanent housing.

The initiative, called “House America,” is funded with $5 billion from the American Rescue Plan.

Participating cities pledge to use the money for a “housing first” approach, which provides permanent housing for homeless people as a first step toward stability.

Philadelphia received 863 emergency housing vouchers and $42 million for the effort, with the goal of housing 3,000 people in the city.

Los Angeles, Boston and Washington, D.C. are among the other cities taking part, along with the states of California and Maine and the Cherokee nation. 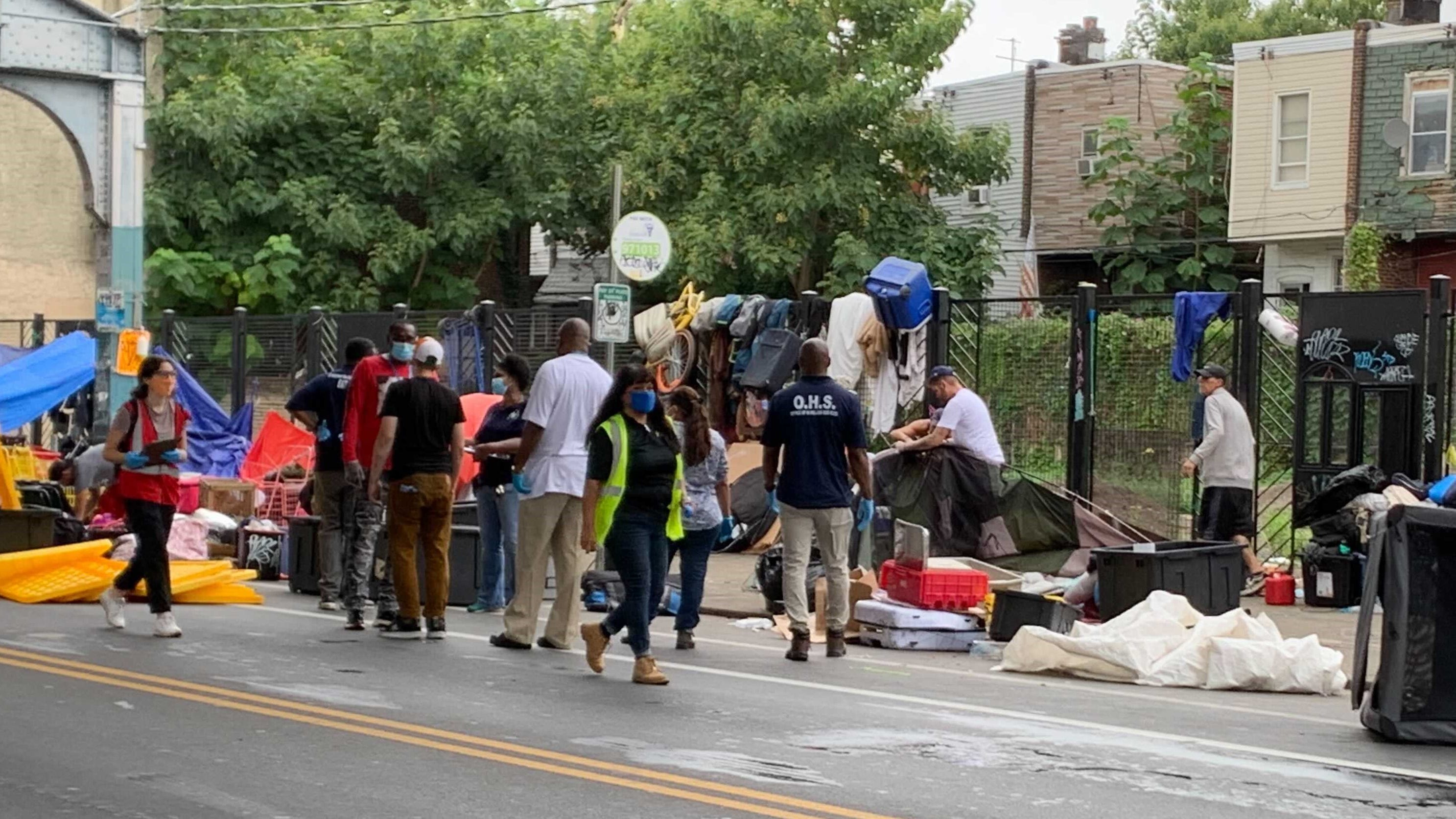