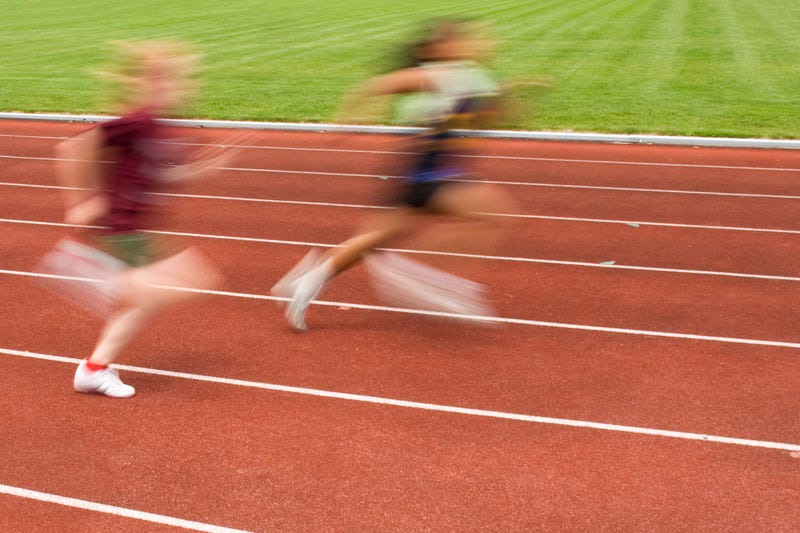 PHILADELPHIA (KYW Newsradio) — The association that oversees scholastic sports in Pennsylvania is asking the Department of Health to roll back its requirement that all athletes have to wear masks, even when they’re in the game.

During a hearing by the Pennsylvania Athletic Oversight Committee, PIAA executive director Bob Lombardi said they’re following the Department of Health rule. It basically says every athlete must wear a mask even while in the game, unless wearing a mask would cause a medical issue or make an existing issue worse.

Lombardi explained that while that offers the flexibility to anyone who needs the exception, it causes other problems.

“It leads to inconsistencies and unequal treatment and enforcement, and has caused issues of compliance between the schools,” said Lombardi. 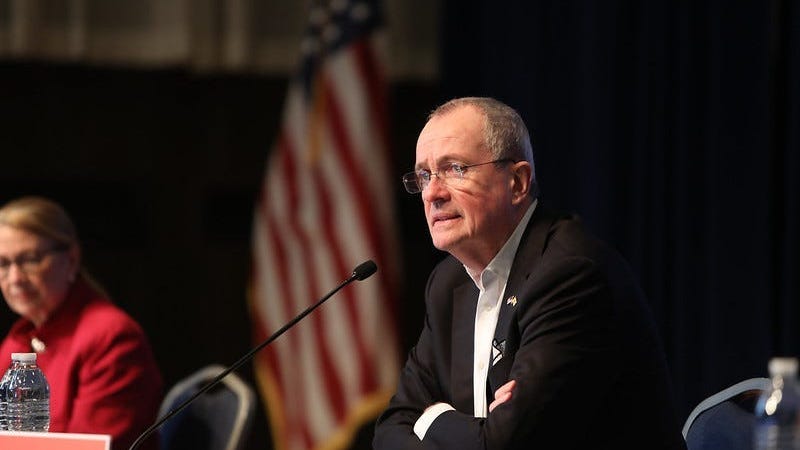 NJ to remove some COVID-19 restrictions May 19, speed up easing of other rules

“(A roll back) would help our student athletes, and we would have consistent enforcement across the commonwealth.”

He said the PIAA has written to the Department of Health, asking them to go back to the fall guidelines.

“Masking was mandated to all expect those participants on the competition surface,” said Lombardi.

Substitutes on the bench wore masks, but they could take them off when they went in the game. Lombardi said the PIAA Sport Medicine Committee has not found any interscholastic transmission from one athlete to another on the competition field.

PIAA board president Frank Majikes said that out of 4,355 participants in all winter sports events, they had five total positive tests, with all of them basketball players. Majikes believes they did not catch the virus during competition.

Bucks County Health Director Dr. David Damsker has been very outspoken for months about masks during competition being potentially dangerous. Damsker notes any transmission around sports has come off the field, often at pregame or postgame activities.

Montgomery County is following the Department of Health guidelines. Chester County officials say they support the PIAA and the request to roll back to the fall guidelines.

KYW Newsradio reached out to the Department of Health. They repeated the need for masks, but did not address a question about the PIAA’s statement that there have never been any reports of on-field, athlete-to-athlete transmission.