PHILADELPHIA (KYW Newsradio) — A woman was shot while her four kids were inside their home in the Kingsessing section of Southwest Philadelphia early Thursday morning. Her youngest child, a 1-year-old girl, was hurt and taken to the hospital.

Around 2:30 a.m., police were called to a rowhouse at 56th and Broomall streets.

A 33-year-old woman was shot two times in the back. Her boyfriend had left the house for about 10 minutes, and when he returned, he found her unconscious in an upstairs bedroom, according to the initial police reports. He called 911.

The woman was taken to the hospital, and police said she is listed in critical condition. 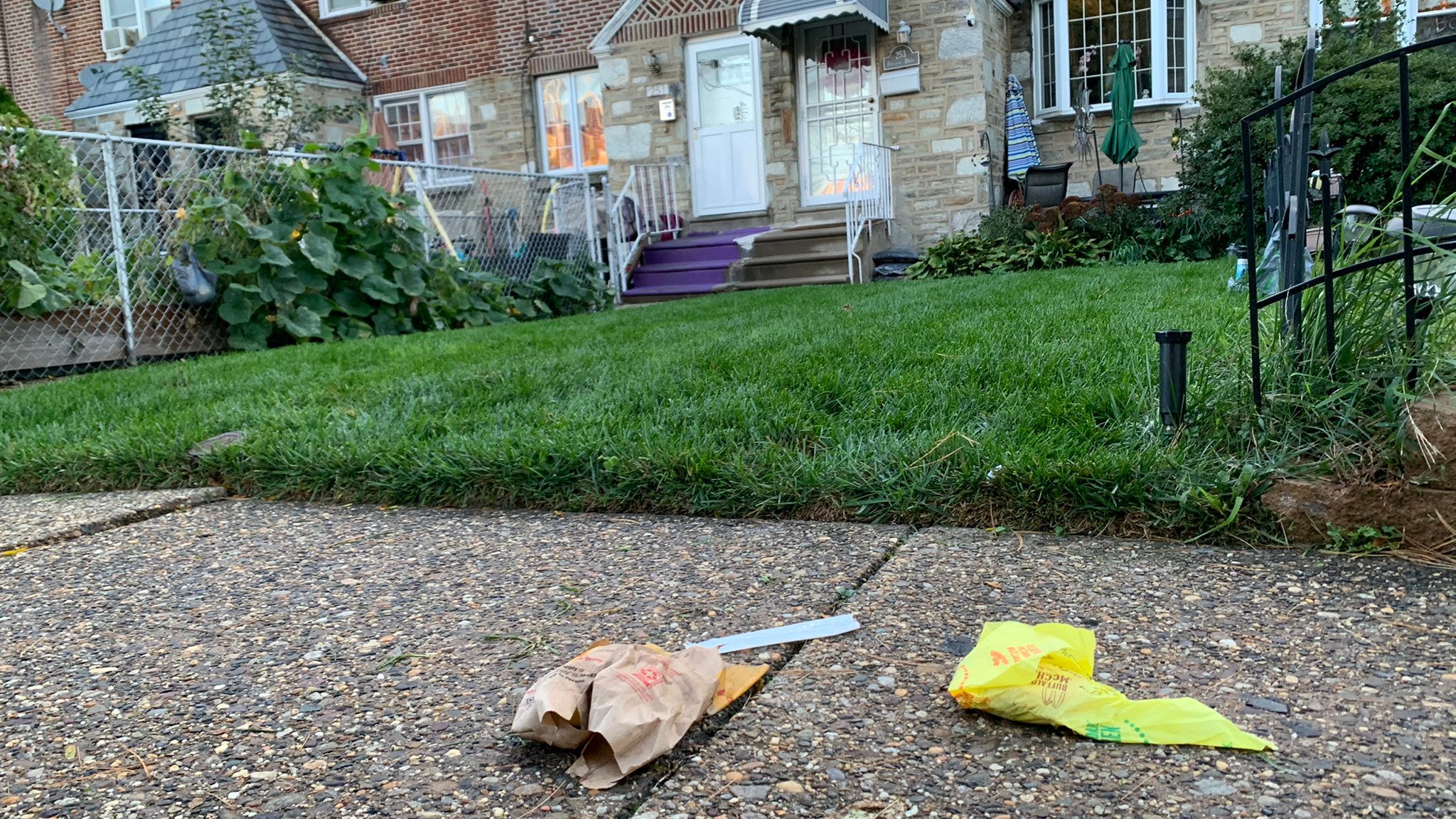 Her four kids, who were in the house at the time of the shooting, are between the ages of 1 and 11.

The 1-year-old girl was shot in the stomach. She was taken to the hospital, where she is in stable condition.

No one was arrested. Police did not release a motive or any details yet about who may have pulled the trigger.