The poll sought to measure the pandemic’s impact on Philadelphians and found it was extensive, with 90% of city residents saying it’s had an impact.

Two-thirds described it as a major impact, and almost half have faced financial challenges from falling behind on bills to having trouble paying for food or medicine.

Senior adviser Larry Eichel said it confirms what other studies have shown. 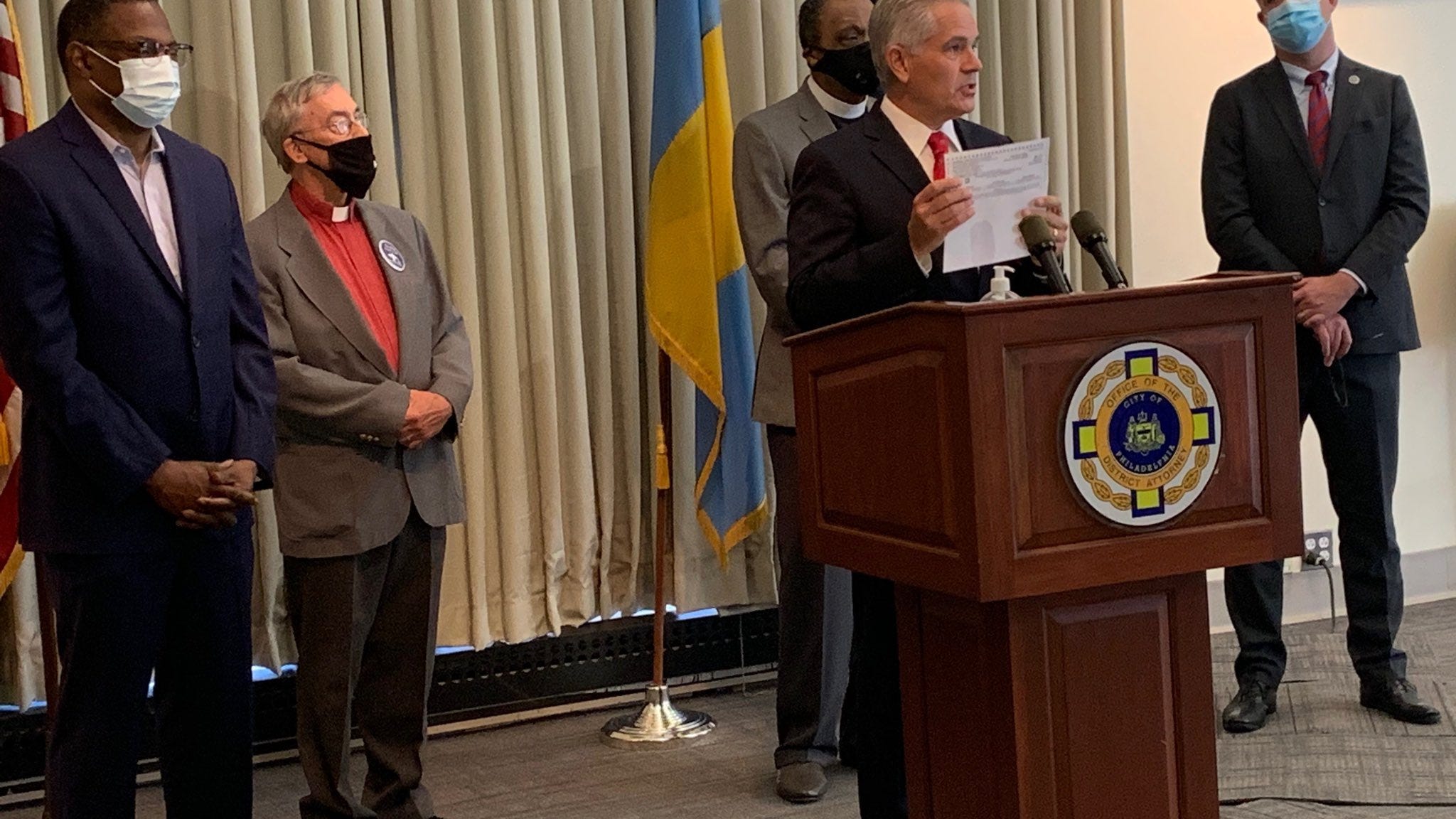 To get a read on opinions about “defunding the police” — a phrase open to interpretation — it asked whether the police force should be reduced.

“There’s nothing that we think immediately we need to do differently. We just need to do more of,” Porter said.

The poll finds most Philadelphians approve of the mayor’s, and the governor’s, handling of the pandemic.