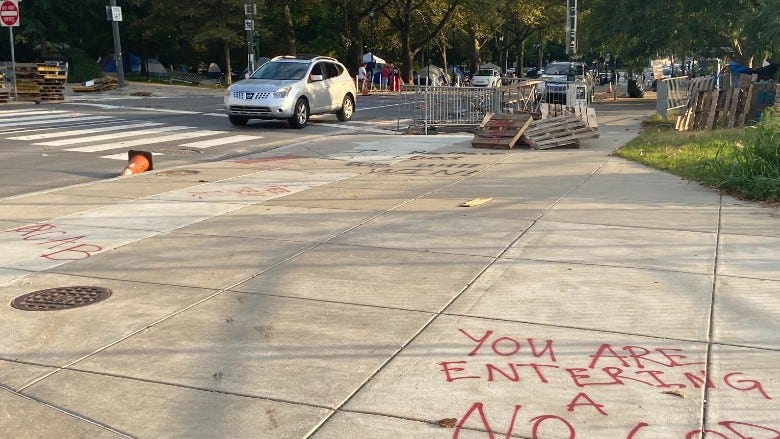 PHILADELPHIA (KYW Newsradio) — Portions of the road around the Ben Franklin Parkway encampment have now reopened after more than three weeks of being barricaded by campers, which caused emergency vehicles to reroute themselves around the area.

For about three weeks, fire trucks and medics from 21st and Market streets have had to redirect themselves around 22nd Street and the Parkway to respond to calls in the Fairmount neighborhood and beyond.

“Where the encampment is would actually divert the companies off of their regular route in some instances, depending on the address,” explained Local 22 firefighter union president Mike Bresnan, who was a lieutenant at that station for more than three years.

A spokesman for the mayor said they asked the encampment to remove the barricade blocking 22nd Street this weekend, and they did. 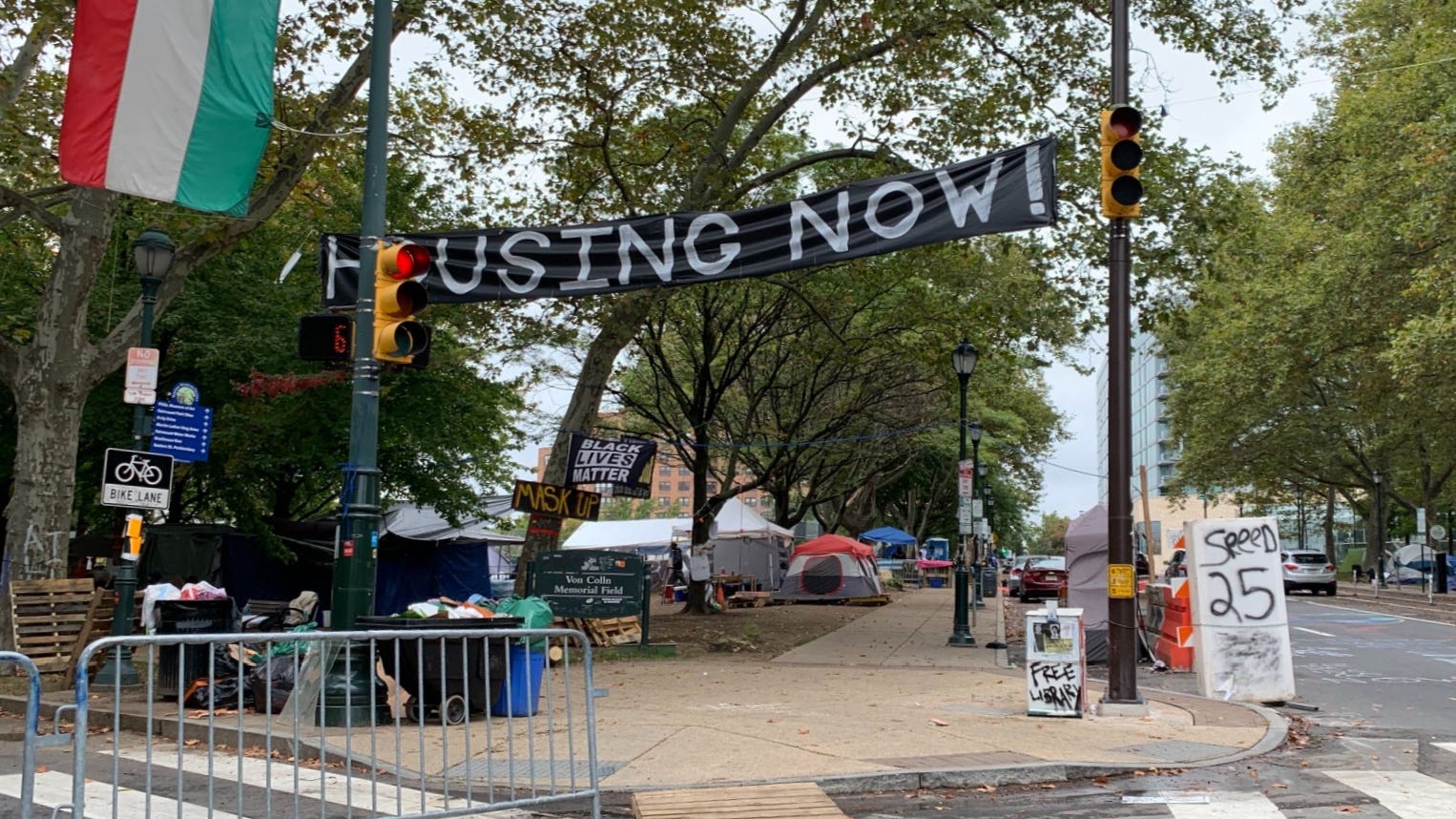 Philly encampment organizers say they have a deal, but Kenney says they're still negotiating

When asked for the number of incidents and locations where firefighters and EMS were called, a spokeswoman for the fire department said they cannot release the information, citing HIPAA, which typically involves patient information.

She said the closure “did not prevent the Philadelphia Fire Department from responding to any EMS incident.”

“Seconds matter, especially on EMS runs. Somebody has difficulty breathing, cardiac arrests, every second counts. The quicker we can get there, the quicker we can make a difference,” Bresnan said.

The city said negotiations to remove the encampment is ongoing.