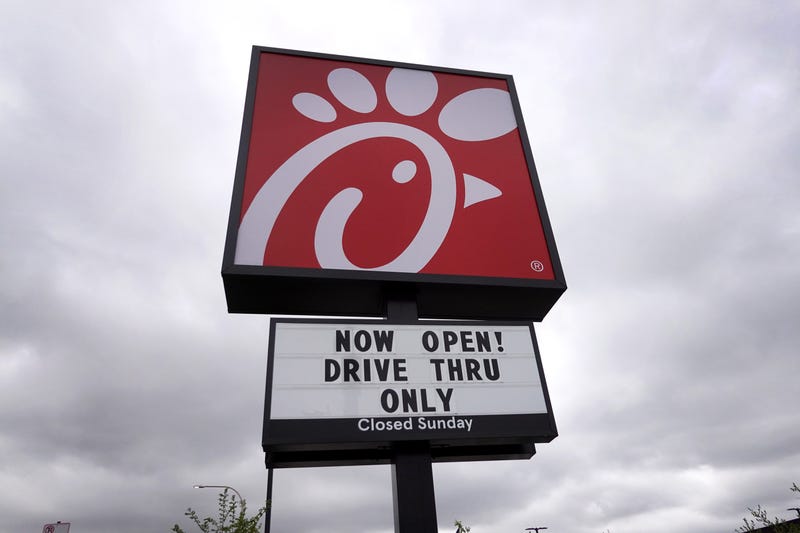 A sign outside of a Chick-fil-A restaurant. Photo credit Scott Olson/Getty Images
By Adam Warner

BLOOMFIELD, N.J. (Audacy) — The New Jersey Turnpike Authority is facing pushback after it announced plans to open a Chick-fil-A at a revamped service area on the Garden State Parkway in Essex County, with elected leaders pointing to the restaurant chain’s anti-LGBTQ track record.

Bloomfield Mayor Michael Venezia and Councilman Rich Rockwell have both spoken out about the planned Chick-fil-A since Turnpike officials announced it on Jan. 3, according to NJ.com.

The Chick-fil-A would be part of the Brookdale South service plaza in Bloomfield, which is being demolished and reconstructed.

“This announcement by the New Jersey Turnpike Authority to allow Chick-fil-A to open a restaurant at a Bloomfield rest stop is incredibly disappointing,” Venezia said in a statement. “Bloomfield is a diverse community accepting of all races, religions and sexual orientations, which is the antithesis of what this chain stands for.”

Venezia said the chicken chain “has a long, documented history of opposing same-sex marriage and supporting anti-LGBTQ legislators and organizations.”

“I implore the New Jersey Turnpike Authority to reconsider this decision and to instead choose a restaurant that is more in line with our values,” the mayor said.

Venezia said he plans to speak with state legislators “to determine if there is any further action we can take to keep this chain out of Bloomfield.”

Rockwell, who is gay, echoed Venezia’s concerns in a separate statement.

“Throughout its existence, Chick-fil-A has used its vast financial success to influence and support policies that are discriminatory to the LGBTQ community,” Rockwell said. “Chick-fil-A imposes its religion on employees, customers and operators and as a publicly funded entity, the New Jersey Turnpike Authority should not allow this type of business on the Parkway.”

Chick-fil-A didn’t respond to a request for comment from NJ.com. In 2019, the Atlanta-based company changed its charitable giving policies after criticism from LGBTQ groups. CEO Dan Cathy, who sparked outrage in 2012 for his comments on marriage equality, has since said he regrets getting the company into the controversy but maintained his opposition.

In a statement to NJ.com, Transit Authority officials said: “Decisions about what dining options to include in service areas are made by the service area operator and reviewed by Turnpike Authority staff. Chick-fil-A restaurants are a fixture at services areas throughout the country, including in our neighboring states.”

“The Turnpike Authority expects that anyone doing business in its service areas will treat all patrons with respect and will abide by the standards of the New Jersey Law Against Discrimination,” the officials continued. 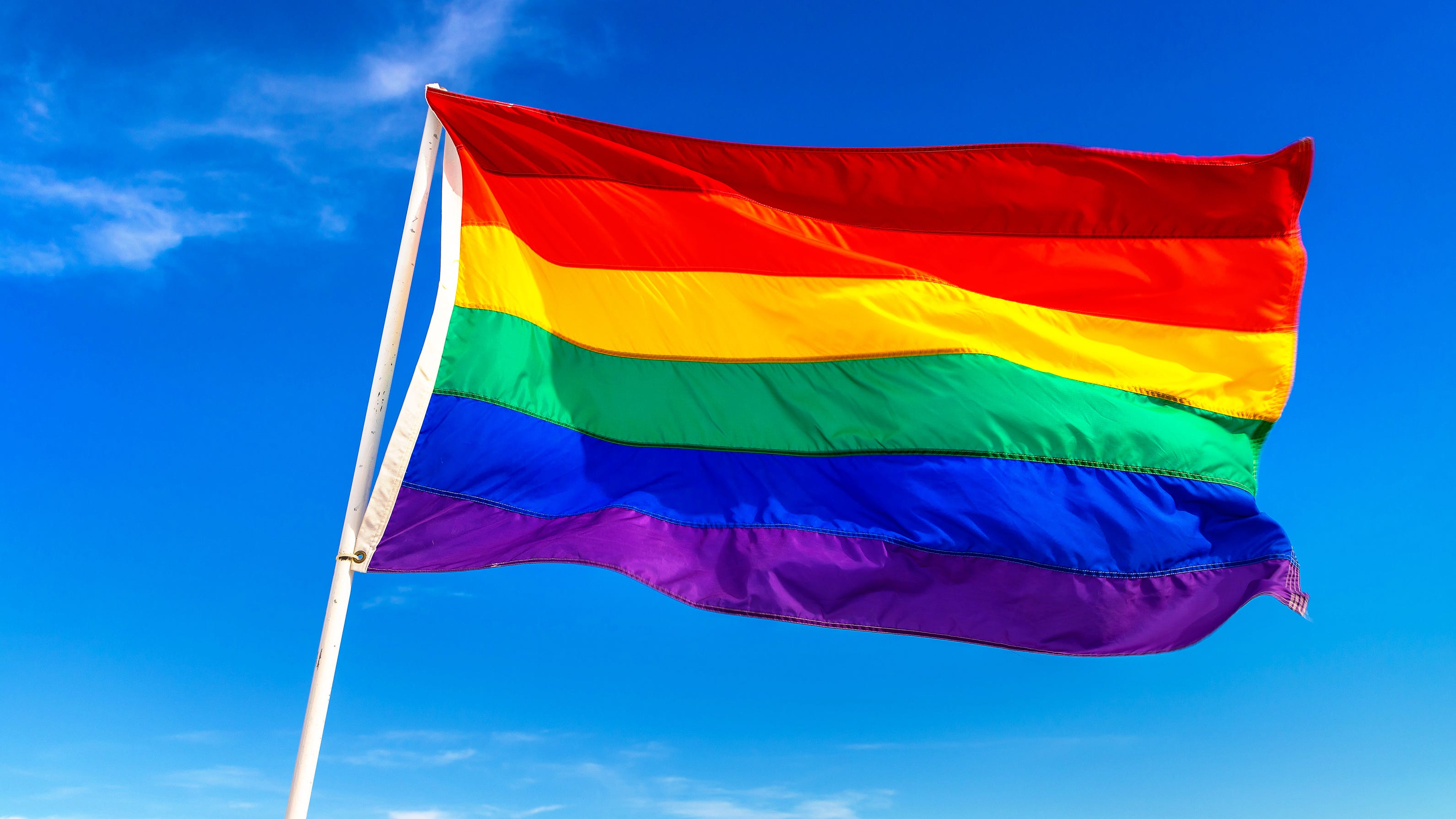 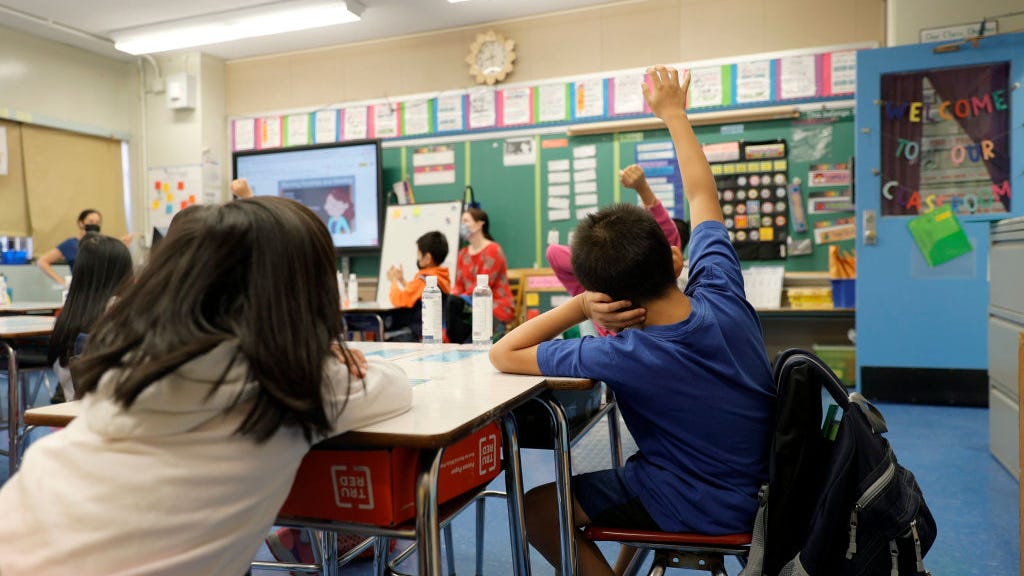