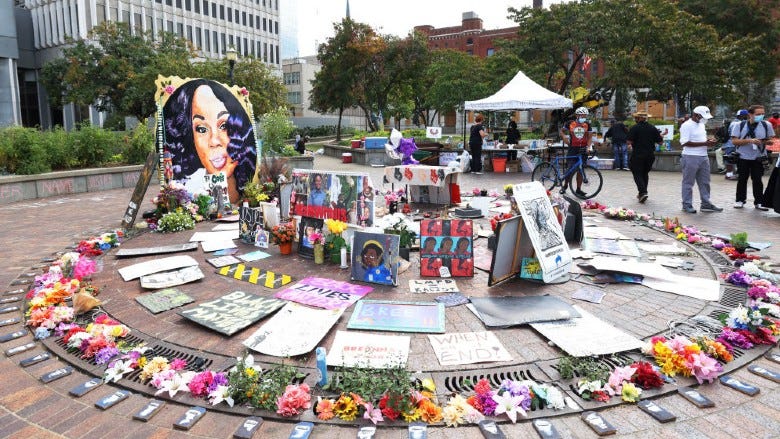 PHILADELPHIA (KYW Newsradio) — Many who are unsettled by the Kentucky grand jury findings in the Breonna Taylor shooting death may be feeling the psychological impact of this case.

Breonna Taylor was shot and killed more than six months ago by Louisville Metro police officers, who entered her home while executing a search warrant.

For many, the main point of concern is the idea that your home should be a place where you are safe from the outside world.

While Breonna Taylor may have lived in Kentucky, Richelle Paine of Roxborough said the case has garnered national attention, and the lack of consequences for the police officers who shot her makes her think about her own safety.

"There is no safe place, you know, for a Black person to lay their head,” she said.

"You know, even if we go back to some psychology stuff around Maslow's hierarchy of needs, like, before you can get to purpose and living your life to the fullest, one of the foundational parts is like safety,” he explained.

Dr. Erica Wilkins, program director of the Jefferson University masters of couple and family therapy program, said for people who are struggling right now, be gentle with yourself.

"It is OK not to be OK, and if in this moment they're not able to be as productive as normal, it's OK,” Wilkins said. 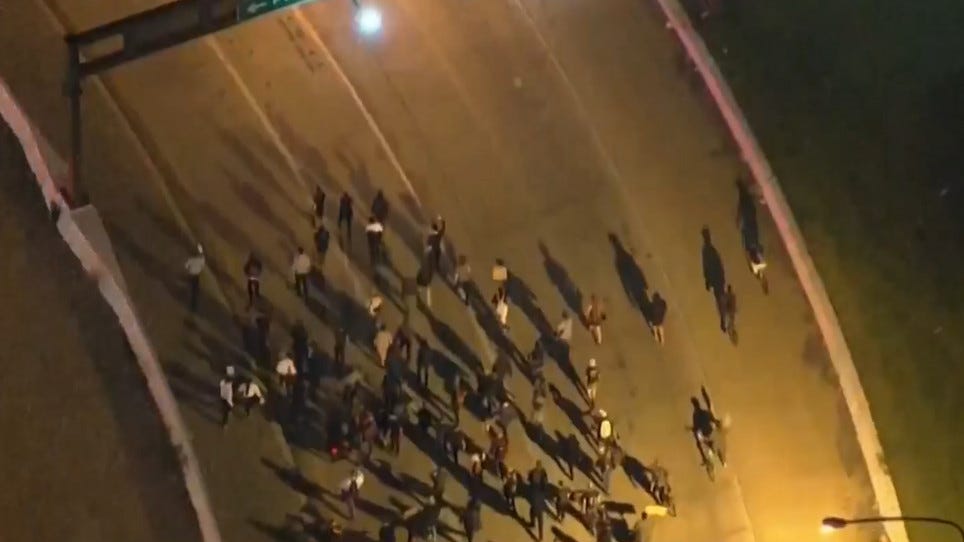 She added it's understandable that this case could cause some worry or anxiety in vulnerable populations.

James said self care — such as exercise, meditation, conversations with a loved on — is crucial through times of stress.

While a lot of people are mourning over the turn this case has taken, Wilkins recommends for those who want to be supportive, ask what you can do to help.

"I think a lot of times when these incidents occur, the focus is usually largely on Black pain and less about what is the work for white folks who aspire to be allies? How can they show up?" she said.