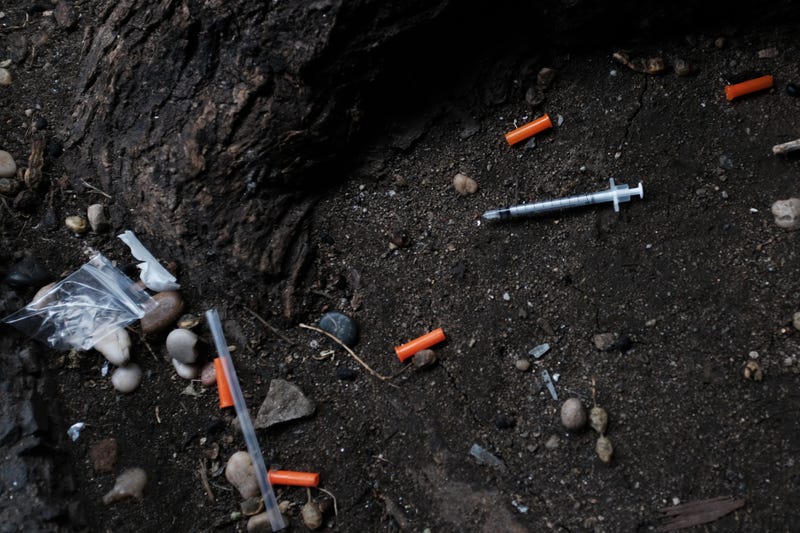 PHILADELPHIA (KYW Newsradio) — Being poked by hypodermic needles in the trash has become an issue for sanitation workers in Philadelphia, according to an organizer who is working to protect them from that on the job hazard.

During the height of the pandemic, former Philadelphia sanitation worker Terrill Haigler rallied and sold merchandise in an effort to raise money to get COVID-19-related PPE for his former coworkers.

Now, his mission is to help protect them in a different way.

"There are some sanitation workers out due to injury. Some of those injuries are being poked by needles and nails," said Haigler.

Haigler, a community organizer who goes by the handle _yafavtrashman on Instagram, said at least five sanitation workers have been poked by needles in the trash this year.

He added that the city provides workers with slice-proof gloves, but that’s not enough.

Haigler is teaming up with Jeff Brown from Brown Family Shop Rites to raise about $50,000 to get 2,000 pairs of puncture-proof gloves to those workers. 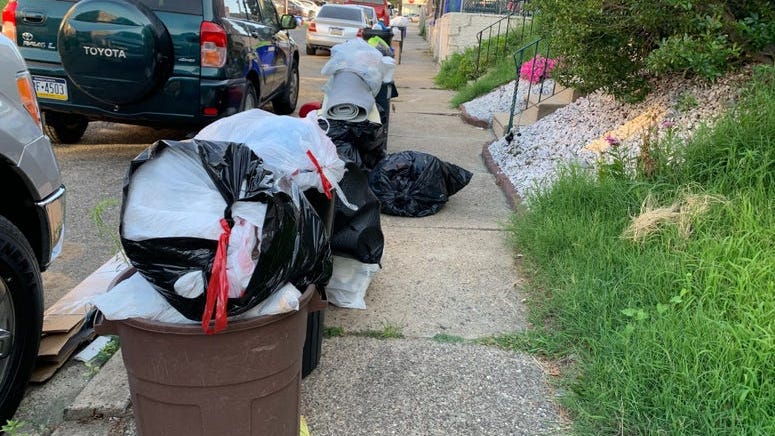 He beileves these are essential for sanitation workers.

The Streets Department said in a statement they give thousands of PPE items to their employees annually, and that includes disposable and prick-proof gloves for sanitation workers.