PHILADELPHIA (KYW Newsradio) — With nearly 13,000 new cases, Pennsylvania this weekend recorded its highest daily coronavirus case total since the start of the pandemic.

“COVID cases are higher than ever,” Gov. Tom Wolf tweeted.

"It tells us we are really in the midst of a crisis in the pandemic,” said Drexel’s College of Medicine Dean Dr. Charles Cairns. “We've now accelerated the spread of the virus enough that we're reaching these record number of cases."

Both Wolf and Cairns are worried we haven’t seen the worst of this yet.

"Winter could be the toughest period in the history of U.S. public health,” Wolf went on to say in his tweet.

COVID cases are higher than ever, and @CDCgov says winter could be the toughest period in the history of U.S. public health.

"There’s also some concern that because of the cold weather that people are going to congregate indoors at a different density than they would outdoors,” added Cairns.

But both reminded us that following safety protocols goes a long way to stopping the virus.

"People just need to remember that this virus isn't really alive,” said Dr. Cairns in an interview with NBC 10. “It doesn't spread by itself. It has to be spread by people, so people can stop the spread.”

It’s not just case counts that are concerning. Cairns said hospitalizations are up too. He’s thinking about what will happen when we reach the threshold. 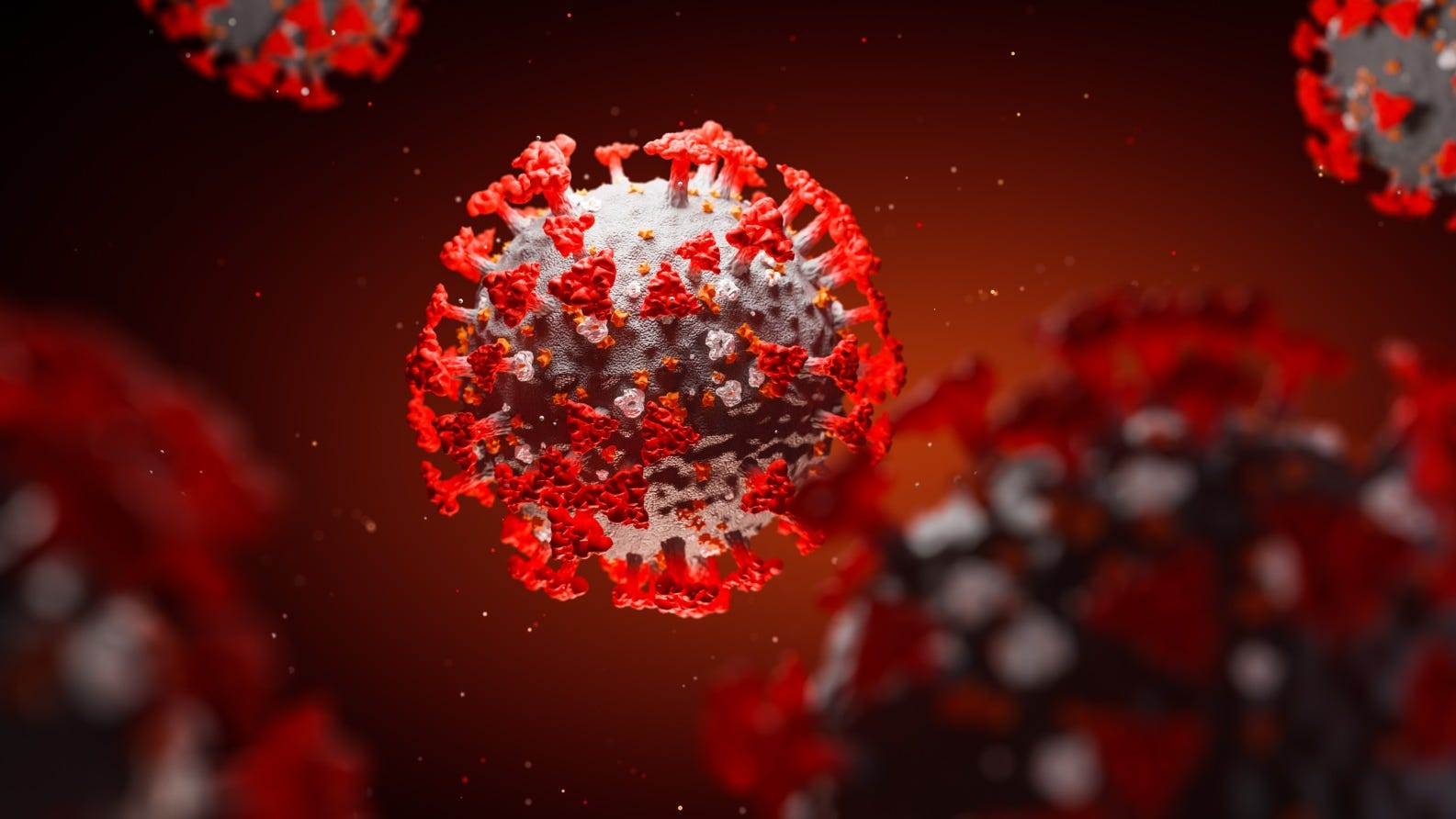 That’s something Delaware is currently dealing with. Gov. John Carney said in a statement that hospitalizations in his state have surpassed 300 and are likely to pass the springtime peak.

“For anyone still not taking this surge seriously, now is the time to start,” he said. “We are facing a serious situation that promises only to get worse in the weeks ahead.”

With more than 5,000 new cases recorded in New Jersey this weekend, Gov. Phil Murphy also reminded everyone “we are still in the midst of a pandemic.”

He called these numbers “alarming” which is a word he’s used often this year.