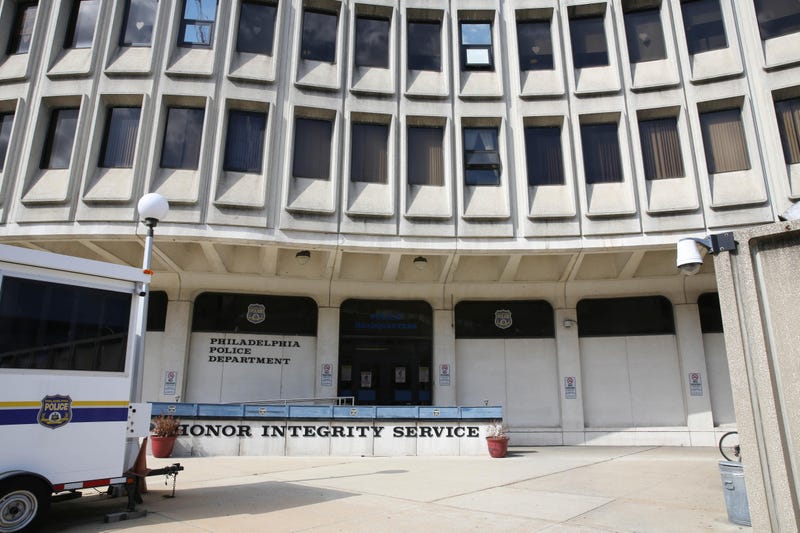 PHILADELPHIA (KYW Newsradio) — With negotiations underway between the city and the police union, Philadelphia City Councilmember Katherine Gilmore Richardson Thursday released a report on the public hearings about the police contract. Some of the recommendations are already in play.

One hundred witnesses testified over seven hours last fall, and the report includes police reform recommendations for all levels of government, not just contract provisions, but Gilmore Richardson said she was pleased to see some steps reflected in the city's initial offer to the union.

“The city's proposal does include a lot of the important recommendations we heard during the hearings, particularly around the residency requirement and the arbitration process around grievances,” she said.

The city is seeking to restore the requirement that officers live in the city. It's also looking for a stronger hand to punish misconduct and not have its measures weakened or overturned in arbitration.

A city spokesman thanked the council member for her effort. The FOP, which tried to stop the hearing with a lawsuit, declined comment. 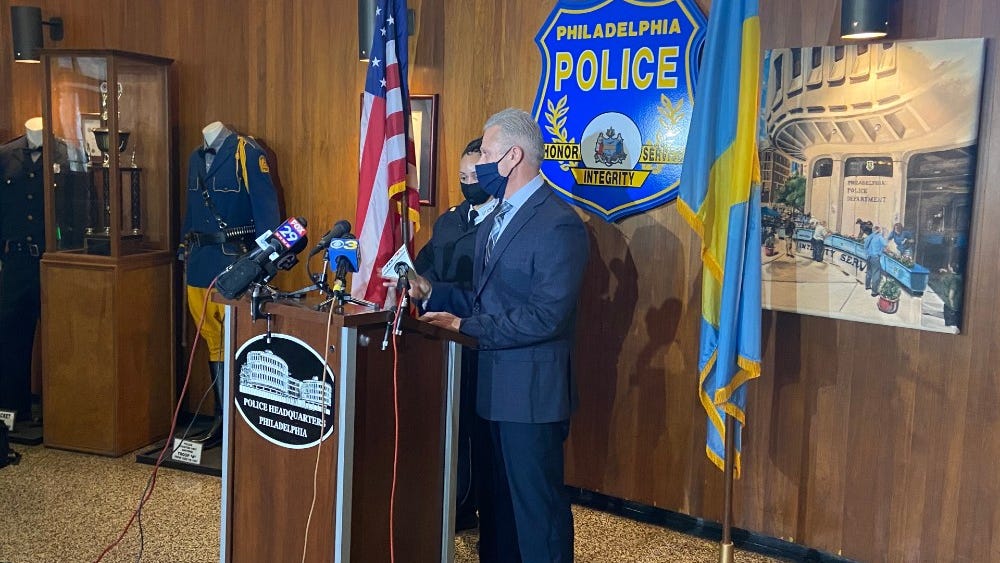 Outlaw sounds the alarm as homicides in Philadelphia continue to climb

Gilmore Richardson acknowledged the report provides little leverage once the contract goes to binding arbitration, which is expected, but said that's the importance of getting public input before the process begins.

“We're seeking to ensure that on the front end of this process, our citizens have a voice but also that the administration knew moving into the negotiations what people wanted to see in this process,” she added.