PHILADELPHIA (KYW Newsradio) — A combination of COVID-19 and questionable decisions by the Trump administration stymied Philadelphia’s efforts to improve participation in the 2020 census, according to a report released Friday by Philly Counts.

Just 57.9% of Philadelphians filled out the decennial survey, which determines congressional representation and federal resource allocation. That’s a 26% drop from the 2010 census, but Philly Counts executive director Stephanie Reid said it was not yet clear what the impact would be, because the Census Bureau missed its first reporting deadline of December 31.

“All cities were struggling with these things,” she said in a Zoom meeting with many of the stakeholders who helped her team do their outreach work. “We’re not the only city. In fact, we’re in very good company in being behind where we were, so I think there’s going to have to be some way that this is addressed.”

Reid credited her team with increasing participation above what it would have been without their efforts. In fact, she said Philly Counts had been so effective in engaging hard-to-reach communities that instead of disbanding, it is pivoting to COVID-19 vaccination and education, beginning Monday.

“We are very, very excited to be able to embark on this next journey with you,” Reid said.

COVID-19 scuttled the group’s plan for a door-knocking and in-person event campaign to encourage participation. The city issued a stay-at-home order in March, just as the Census Bureau was mailing out its paper forms.

Read the full report below.

But the report says a series of decisions at the federal level created other obstacles.

Even before the year began, the Trump administration’s attempt to put a citizenship question on the census created mistrust and generated misinformation. Many were not aware the attempt had failed and rumors swirled that ICE agents would pose as census takers, according to the report.

Then there was the decision to put the census form online.

“The challenges faced in 2020 were exacerbated by the new internet-first approach of the Census Bureau to increase participation in the census,” the report states.

“The Census Bureau used the introduction of the option to participate online to justify decreased funding for community-based partners and enumeration staff, and the elimination of neighborhood offices which made extra paper forms available in previous years. These decisions created additional barriers for households without internet access and cities with a deep digital divide.” 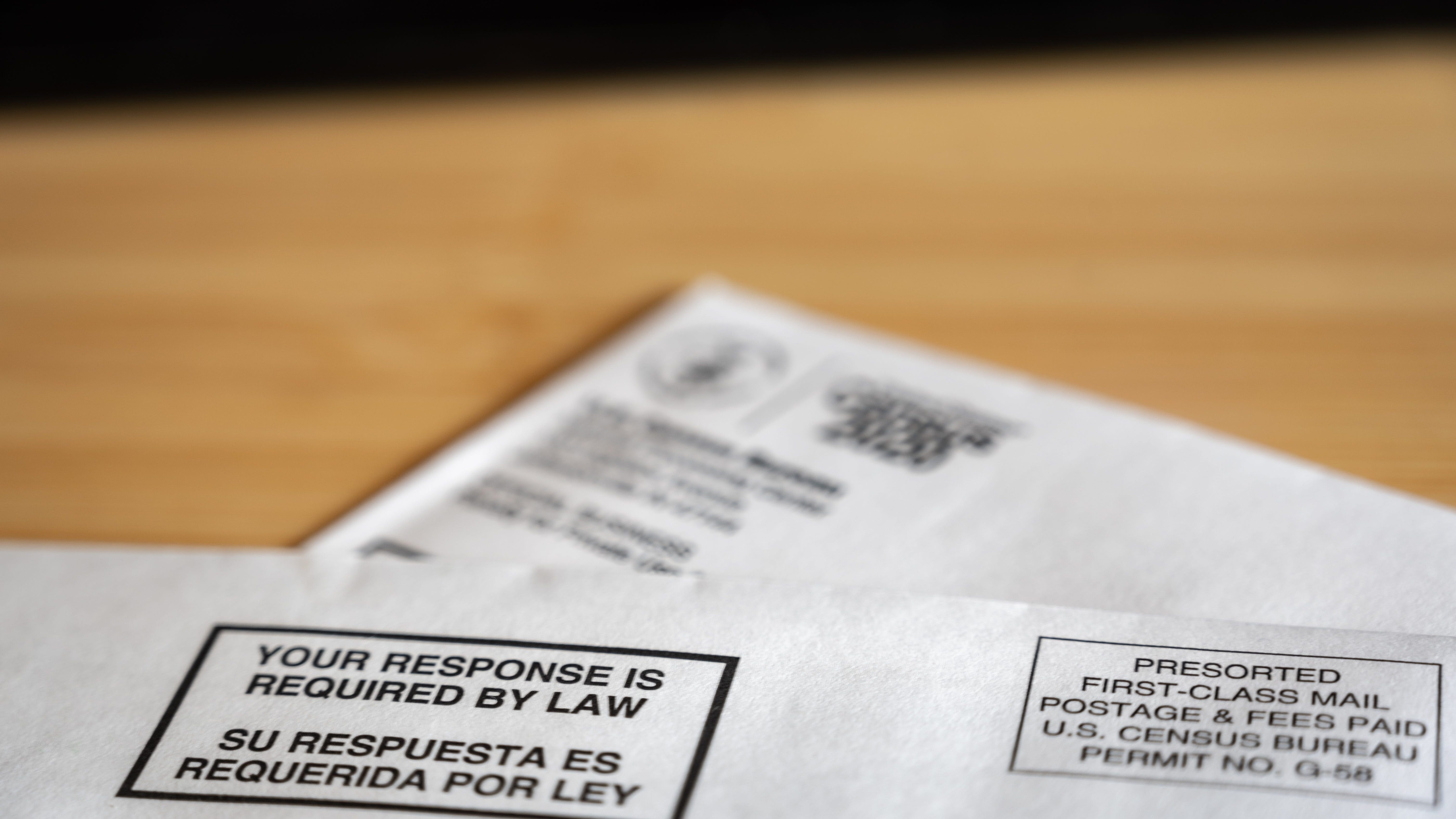 Philly census response rates are down thanks to COVID-19

Philly Counts volunteers found that 15% of those they spoke to by phone said they never received a paper form or a postcard with instructions to access the form online.

Reid cited one incident that seemed to sum up the federal approach. The Census Bureau discovered 16 million paper forms during the summer. After lobbying by Philly Counts and its counterparts in other areas of the country, the bureau agreed to mail them to areas with low response rates.

“We anticipated our census tracts with the lowest access to internet would get those forms,” Reid said. “You can imagine our shock when we looked at those tracts and, in fact, all of those tracts were excluded. The Census Bureau had made a strategic decision to send the additional forms to the Internet-first tracts. Those were households that they knew had access to internet and the people who needed access to those forms the most were completely left out. This was a huge misstep and it furthered the inequity that was baked in to the process for the 2020 census.”

Reid made a point of saying the local census office had done its best to mitigate the decisions being made at the federal level.