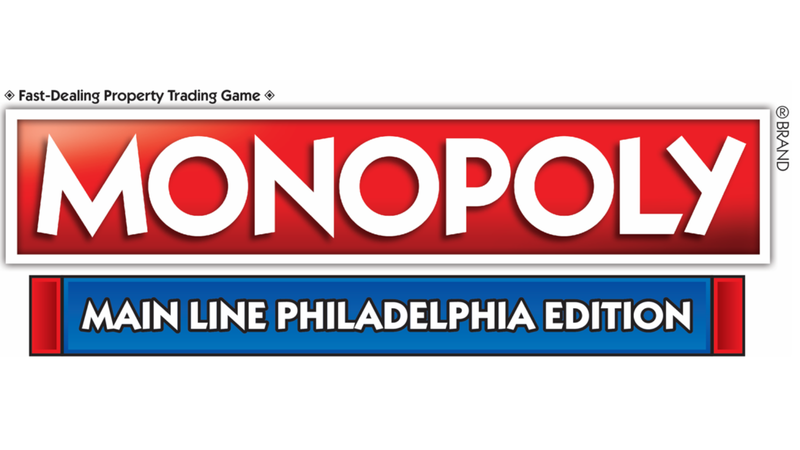 PHILADELPHIA (KYW Newsradio) — You’ve seen the iconic squares on the game board like Park Place and Pennsylvania Railroad … but what about Lancaster Avenue and the Paoli-Thorndale Line?

A Main Line Philadelphia Monopoly edition is in the works, and creators are asking for input from locals.

“The only thing from the classic Monopoly that we keep the same are the four corner squares … and also the pieces that move around the board, but everything else gets customized,” explained Dennis Gavaghen, a representative from Top Trumps USA, which is manufacturing this version in collaboration with Hasbro.

“We’ve been around since 1982,” Gavaghen said of Top Trumps. “Our company started making some great games with Hasbro. We’ve been creating these city editions of Monopoly over the last 25 years.”

There are 22 spots on the board, so this version will highlight additional Main Line businesses through the Monopoly game cards.

“One of those Community Chest cards might read, ‘You just won a free burger at whatever restaurant, collect 100 Monopoly dollars,’ ” said Gavaghen. 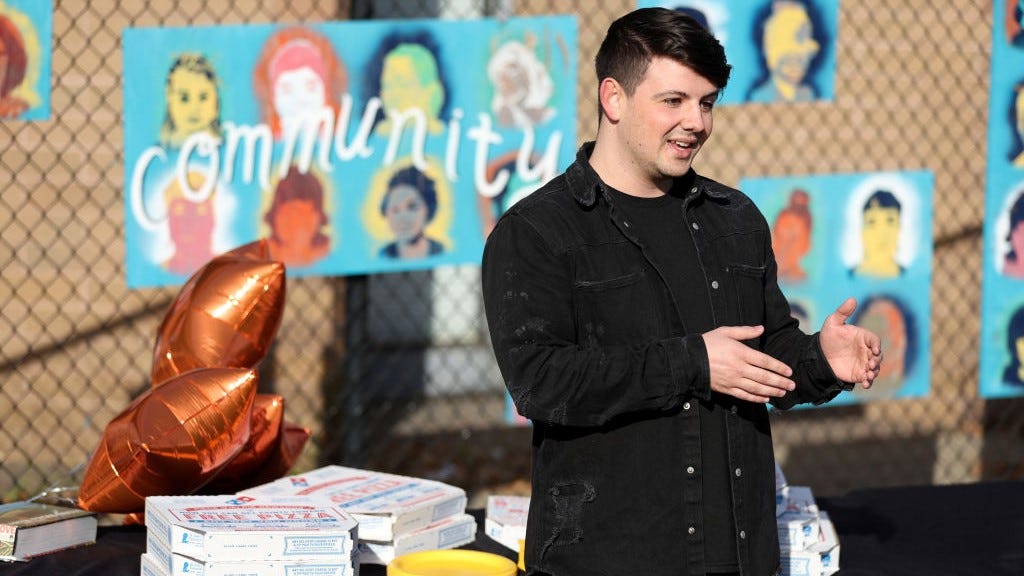 The company has been studying the Main Line for the past few months. Anyone who wants to recommend businesses, universities, sports teams or other staple Main Line establishments to be featured in the game can email mainline@toptrumps.com now through March 11.

There will be an advertising fee for the businesses featured, and they must be a good fit.  The manufacturer is looking for unique community staples that locals will recognize — no chains.

“The Main Line area is a real treasure because it is rich in history and beauty, and home to many incredible parks, businesses, colleges, and universities,” Ryan Rosenbaum, executive director of the Montgomery County Chamber of Commerce, added in a statement. “It is special to me personally that smaller to mid-level schools have the potential of being included in a national game.” 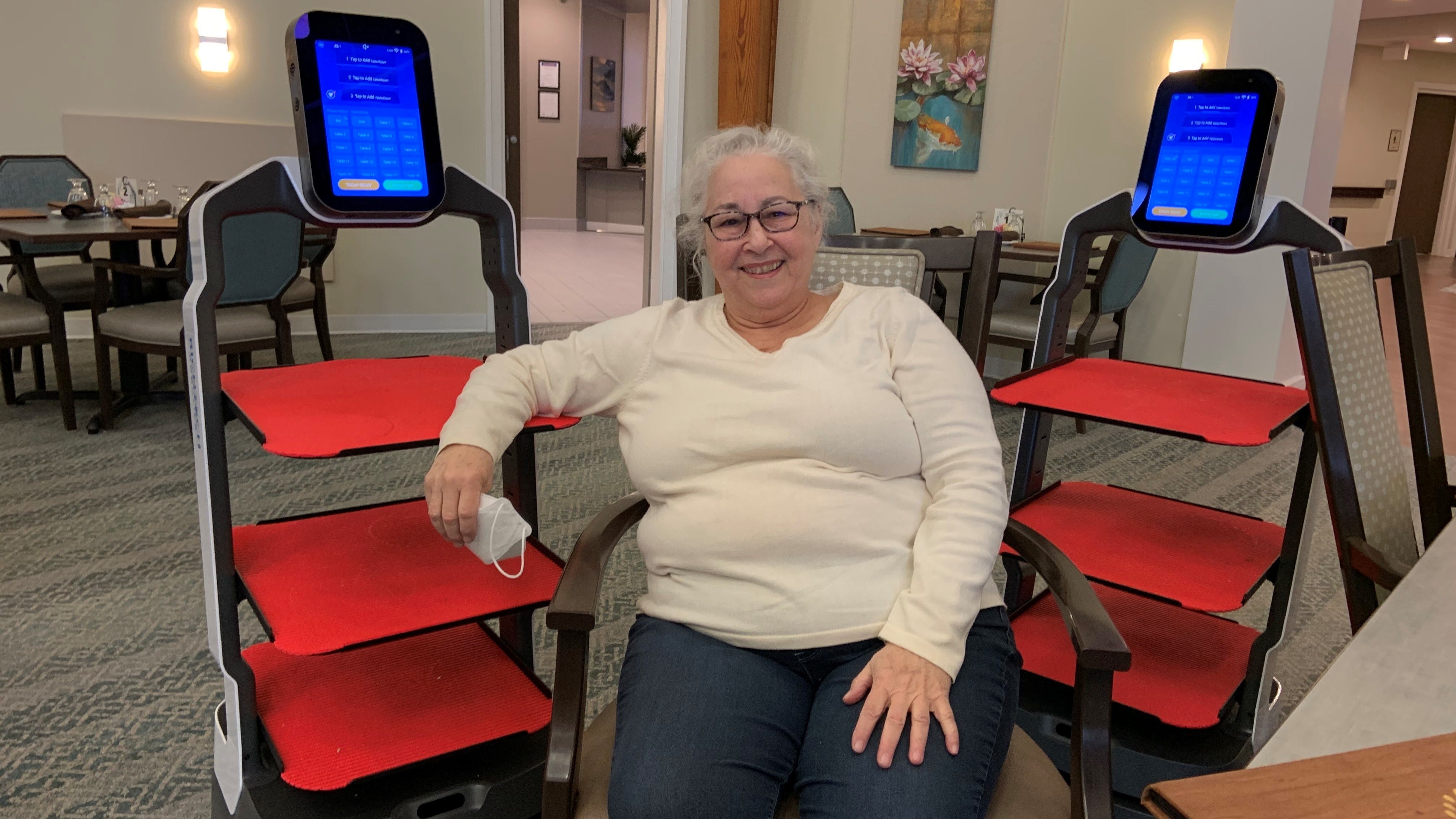 “[We’re] giving the public a fair chance to send in their suggestions, that way we know we were right — or hey, we were wrong,” Gavaghen added. “We anticipate this game to be in stores for the next 50-plus years.”

The Main Line Philadelphia Monopoly edition is expected to be released this fall.