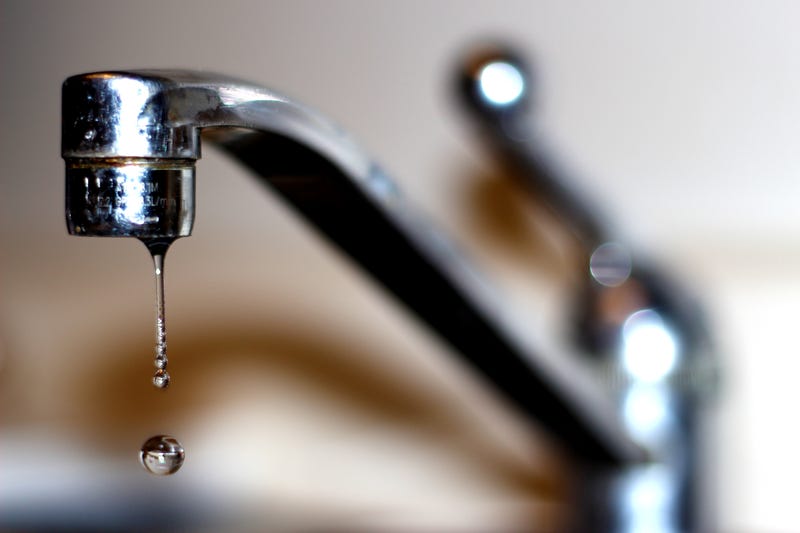 PHILADELPHIA (KYW Newsradio) — People who live near the former Willow Grove Naval Air Station are finally going to be reimbursed for cleaning up their water supplies, which were contaminated by PFAS, the “forever chemicals” used in firefighting foam at the base for decades.

PFAS was detected in the water supply around 2014, and since then, residents and water companies have worked to clean up the water systems.

“But they incurred serious costs in doing so,” said state Rep. Todd Stephens, “so one of the goals of this program is to reimburse the ratepayers for all of the charges that they’ve paid over the years to eliminate PFAS from their water.”

Stephens introduced legislation to address the PFAS, and MIRIA, the Military Installation Remediation and Infrastructure Authority, was created. Through MIRIA, $12.4 million in PFAS remediation grants and $2.8 million in infrastructure grants will be distributed to four water companies:

Some of the water companies are sending checks to residents to reimburse them, while others are providing credits that will cover water bills for up to a year.

“In Horsham,” Stephens said, “residents received checks in the mail already. In Warrington, the North Wales Water Authority plans to be issuing credits on the accounts, and they said the actual credit will cover a year’s worth of water. And Warminster has also issued credits on ratepayers’ water bills and plans to continue doing so, to continue refunding these surcharges that the ratepayers have been paying over the years.”

Stephens said the water companies will also use the grants to build filters and connect homeowners who currently have contaminated wells to clean public water systems.