PHILADELPHIA (KYW Newsradio) — A just-released PennDOT study of roundabouts on state roads shows that the often-confusing circles are safer than traditional intersections.

PennDOT looked at 33 locations where regular intersections with red lights or stop signs were replaced with roundabouts, including nine in the Delaware Valley.

The agency compared crash data from before and after the roundabouts were built and found that at those locations serious injuries were reduced by 76%, and minor injuries were down by 22%. The total number of crashes was reduced by 9% in the years between 2002 and 2021. 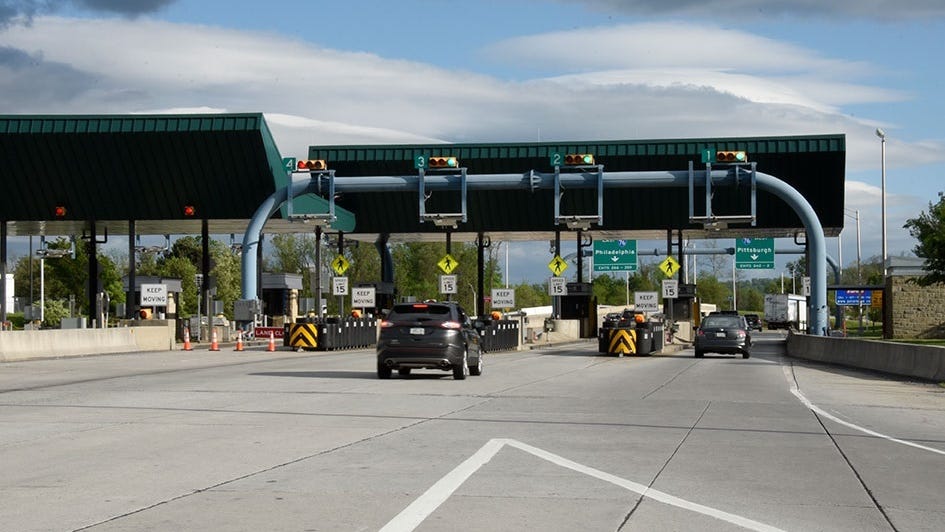 “We continue to see that Pennsylvania’s roundabouts save lives and reduce crash severity,” PennDOT Secretary Yassmin Gramian said in a statement. “While they aren’t the right option in every intersection, we’re pleased that they help to make our roadways safer.”

For drivers who forget how to navigate a roundabout, PennDOT has provided videos.

Nine roundabouts in the five-county area were part of the study, including the one at Park Line Drive and Walnut Lane in Philadelphia. 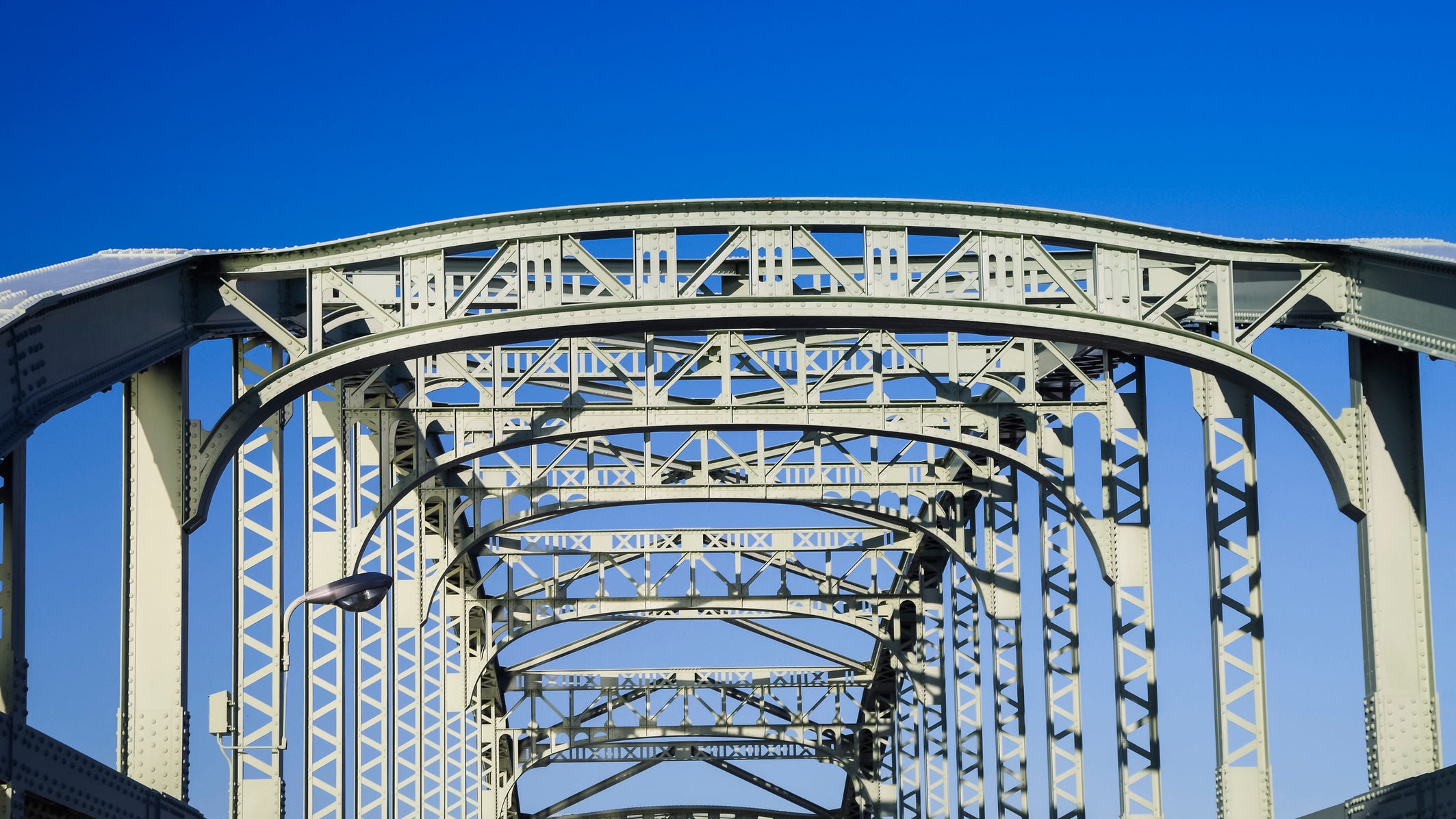