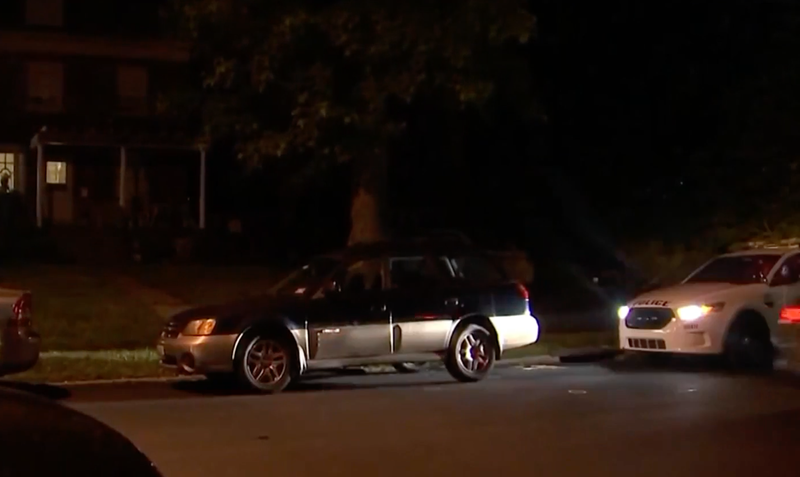 Philadelphia police say it happened around 10:45 p.m. along Upland Way, near Drexel Road, in Overbrook.

The 20-year-old student was just getting home from class when someone pulled up behind him in a dark-colored minivan. Two masked men jumped out and tried to get the student’s keys from him.

He fought back. They pistol-whipped him, then shot him in the knee. The suspects took off in their minivan, leaving the student’s car behind.

He was taken to the hospital, where he is in stable condition.