By Charlotte Reese and The Associated Press, KYW Newsradio 1060

Election officials are allowed to receive and count ballots until Nov. 6 -- as long as their postmark reads Nov. 3, and even if they don’t have a clear postmark.

The extension is the result of a Supreme Court vote of 4 to 4 on Monday, upholding the earlier state ruling. 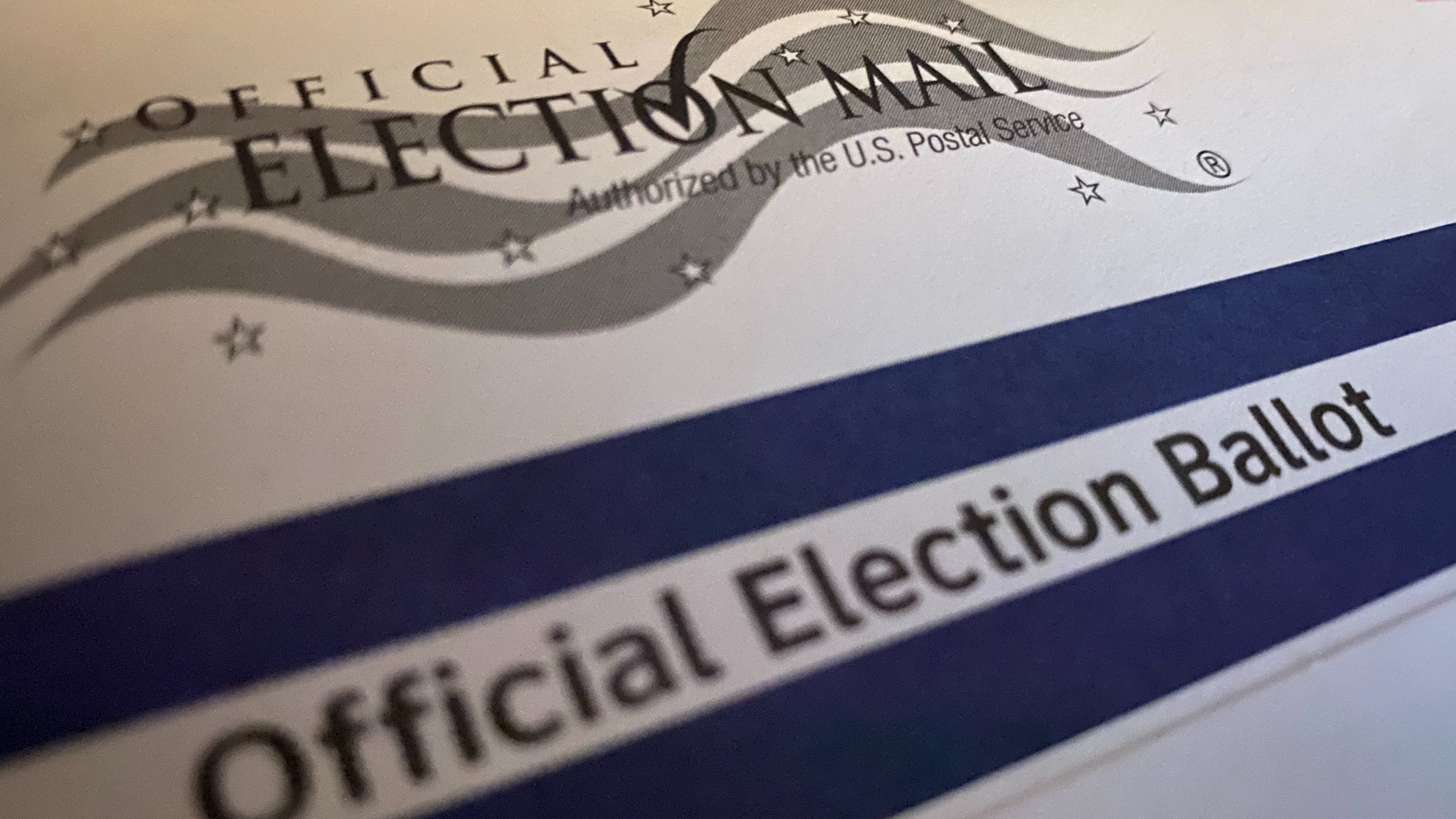 The GOP, including the Trump campaign, opposes the extension, arguing that it violates federal law that sets Election Day as the first Tuesday after the first Monday in November.

Justices Alito, Gorsuch, Kavanaugh and Thomas would have required the state to stop accepting ballots on Nov. 3.

The state Republican Party chairman, Lawrence Tabas, said the party disagrees with the decision and, noting the 4-4 decision, “it only underscores the importance of having a full Supreme Court as soon as possible.”

“To be clear, the Supreme Court decided not to grant a stay — which does not mean the actions of the Pennsylvania Supreme Court would withstand a legal challenge to their judicial overreach should the court hear the case," Tabas said.

“This is a significant victory for Pennsylvania voters,” Mills said in a statement.

The Democratic majority on the state’s high court had cited warnings that postal service delays could invalidate huge numbers of ballots and surging demand for mail-in ballots during the coronavirus pandemic to invoke the power, used previously by the state’s courts, to extend election deadlines during a disaster emergency.

The justices wrote no opinions to accompany the order, so it is impossible to say what motivated either group. The conservative justices have been reluctant to allow court-ordered changes to voting rules close to an election.

The court also is weighing a similar issue from Wisconsin. But in that case, the ruling being challenged comes from a federal appeals court and it’s the Democrats who are asking the justices to step in.