But she took to a microphone as hundreds of people gathered in Center City Philadelphia Tuesday to call for an end to violence against Asian people, after her own experience on the Broad Street Line.

"I am very thankful for the outpouring of love and support from here in the city and across the globe," she said. Lu saw her Central High classmates being bullied on the Broad Street Line, after school, she felt compelled to step in. 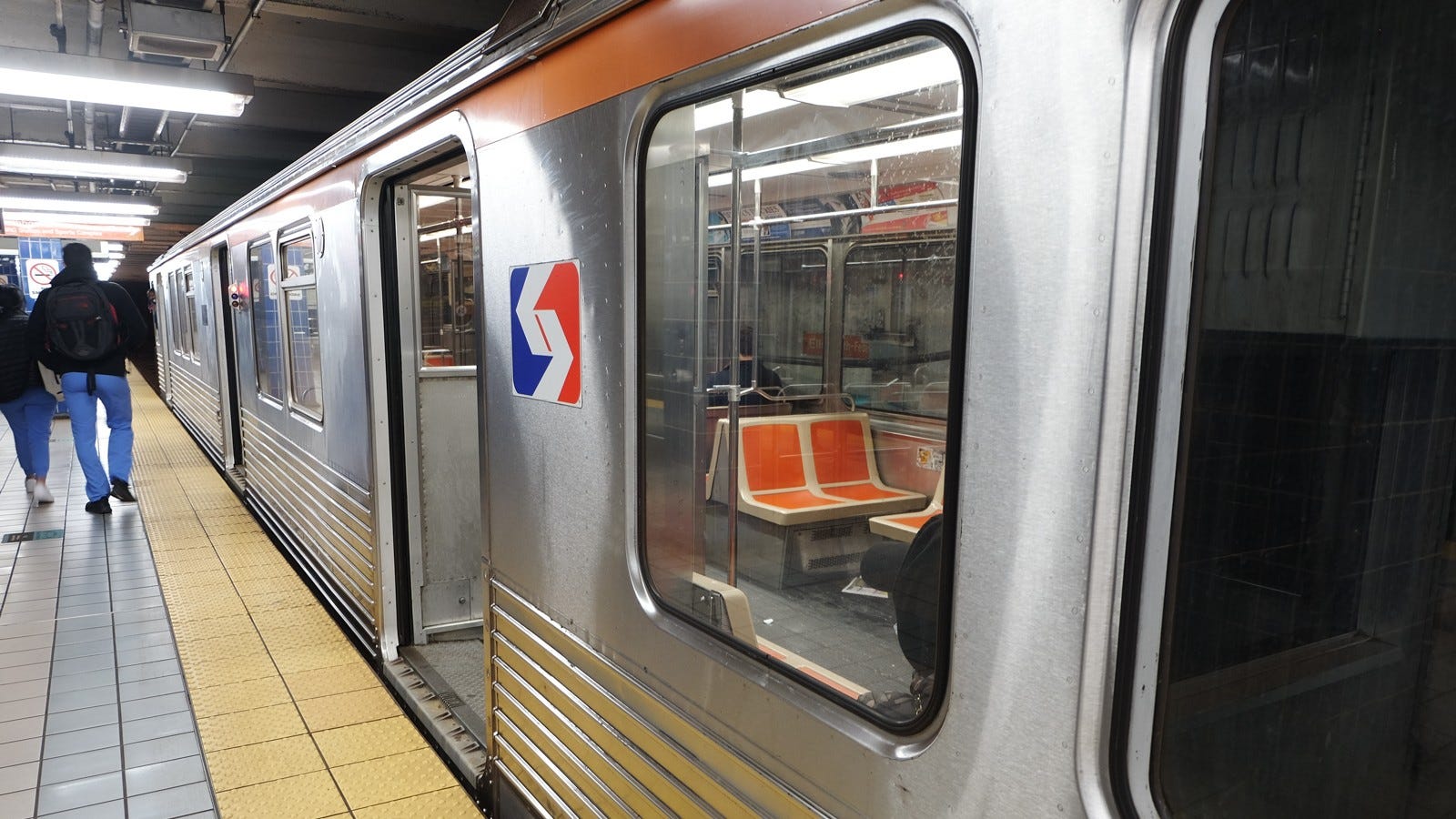 "I didn’t care who either party were. I only cared to deescalate the problem so that no one would get hurt."

Instead, she got hurt, thrown to the floor, punched, and kicked in an attack captured on video that’s been widely circulated.

Shocking video shows a group of female youths, one in a hijab, brutally beating two passive Asian people on a SEPTA train in Philadelphia on Wednesday near Erie Station. pic.twitter.com/DClUZXZBHv

She said the video didn’t show that others came to her defense.

"People didn’t see my classmates cover me from head to toe, using their bodies so that I wouldn’t be harmed any more," Lu said.

She called them heroes, though she declined that title herself.

"I’m an ordinary girl from an ordinary family who saw people in need of help, and so I tried to help," Lu explained. 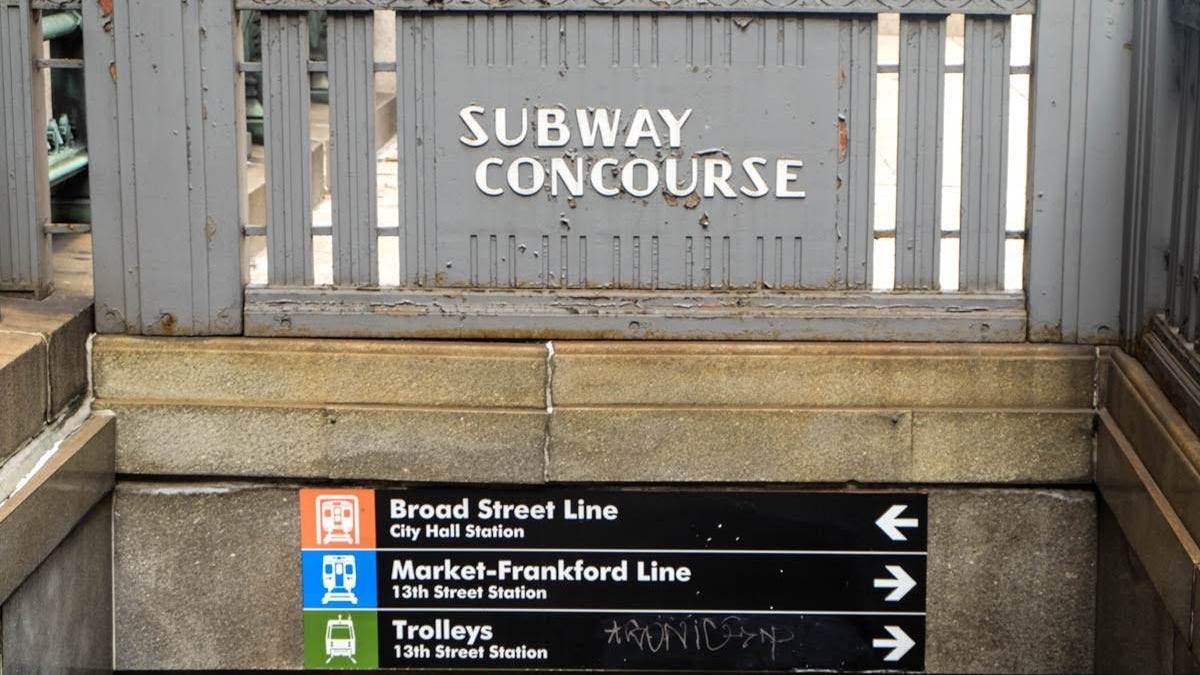 After violence in its trains and stations, SEPTA outlines plans to boost safety

She called for unity, an end to bullying, and better safety on SEPTA.

The crowd, holding signs reading “Stop Asian Hate,” cheered for her and ended with a march around City Hall.

#StopAsianHate rally has turned into a march around #Philly #CityHall pic.twitter.com/cojRORoYCM