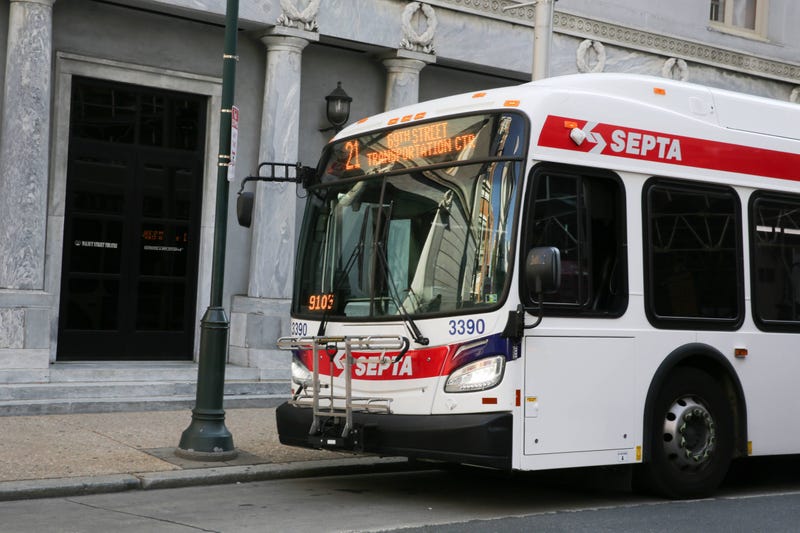 PHILADELPHIA (KYW Newsradio) — SEPTA has assembled two budgets, one detailing how it wants to spend money for its day-to-day operations, and another on purchasing new trolleys and expanding its rail system.

Overall, there are three big takeaways from the more than $1 billion budget proposals laid out by the SEPTA board.

Firstly, there are no fare increases planned on the entire system. SEPTA communications manager Andrew Busch said the coronavirus pandemic and its impact played a big part in that decision.

“We know that people are still struggling financially as we’re slowly moving out of the pandemic,” he said. “We didn’t want to create a burden for them coming back to the system. We want to make it as affordable and equitable as possible for all of our riders.”

SEPTA also said it plans to gradually ramp up service on several bus, trolley, subway and Regional Rail lines in the coming months.

Additionally, the transit agency’s plan to buy dozens of new trolleys may be put on hold because of changes coming in the state’s transit funding formula.

SEPTA proposes replacing its aging trolley fleet and improving and expanding the Regional Rail trains, including the King of Prussia extension. However, Busch said all of that is contingent on how Pennsylvania replaces the current funding it delivers to mass transit.

“Right now, we get a majority from the state via funds from the turnpike, and that is supposed to transition into different sources that would come from the state level,” he explained.

Busch conceded that will largely be decided by the state Legislature, which he said is still weighing proposals to ensure a stable funding source for SEPTA.

Lastly, SEPTA officials noted buses, trains, trolleys and subways would not be running in Philadelphia and the suburbs if not for the hundreds of millions of dollars coming from the federal COVID-19 relief plan.

According to Busch, low ridership caused fare revenues to remain considerably depressed from pre-pandemic levels, and the federal dollars the transit agency is getting will pick up the slack.

“That all goes to everyday expenses — labor, fuel, power, cleaning — those types of things we have to do every day to keep the system moving,” he said.

SEPTA is also proposing to trim its ranks by 300 employees through retirements. However, it also plans to hire 200 new, dedicated cleaners to maintain stations and transit vehicles.

The SEPTA board will consider the proposals at its June meeting. If approved, the budgets will go into effect at the start of the 2022 fiscal year.