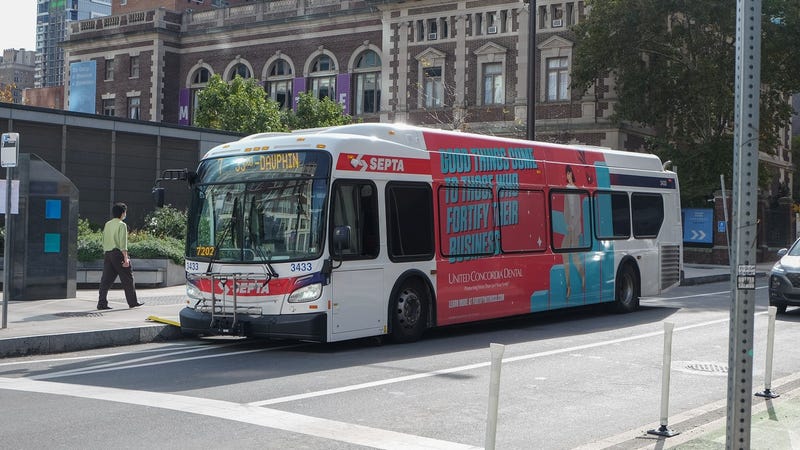 PHILADELPHIA (KYW Newsradio) — Philadelphia City Council on Monday gave the public another chance to sound off on SEPTA’s plan to redesign its bus routes, as the timeline for the transit agency's so-called “Bus Revolution” is being pushed back.

SEPTA General Manager Leslie Richards told City Council’s Committee on Transportation and Public Utilities that the agency has received more than 5,000 comments from riders and residents since its draft plan to change bus routes was released in October.

“No final decisions have been made about specific routes, or the final network. But one thing is certain – the bus network as currently configured is not sustainable,” said Richards. “It is not working well for as many people as we need it to.”

Richards says with ridership declining, routes that were established decades ago need to change to improve frequency and reliability. 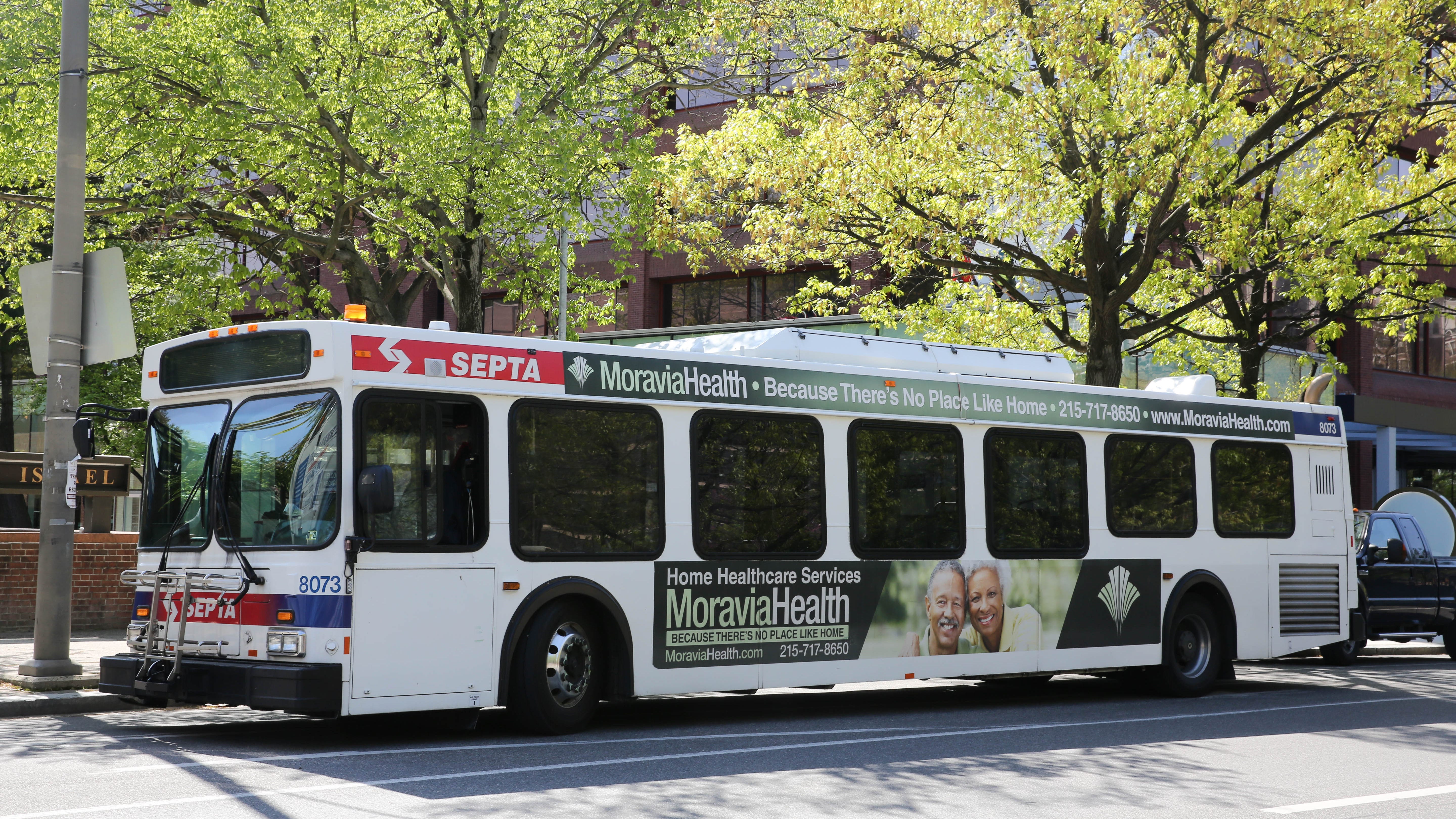 With SEPTA’s plan, the number of buses in service would stay the same. But under the first draft of the plan issued in October, SEPTA’s 125 bus routes would be reduced to 99, with more high-frequency routes established.

Riders testifying at the online hearing gave SEPTA managers an earful. They either asked for their route to remain unchanged, or they acknowledged that changes were necessary – as Route 9 rider Rebecca Poyourow did.

“What should be a 25-minute morning commute from central Roxborough to 30th Street Station turns into a 45-minute commute frequently, when the bus gets stuck in traffic on [Interstate Highway] 76, which it often does” said Poyourow.

Susan Packer of South Philadelphia testified the draft would reduce the frequency of her daughter’s bus route to the Academy at Palumbo. 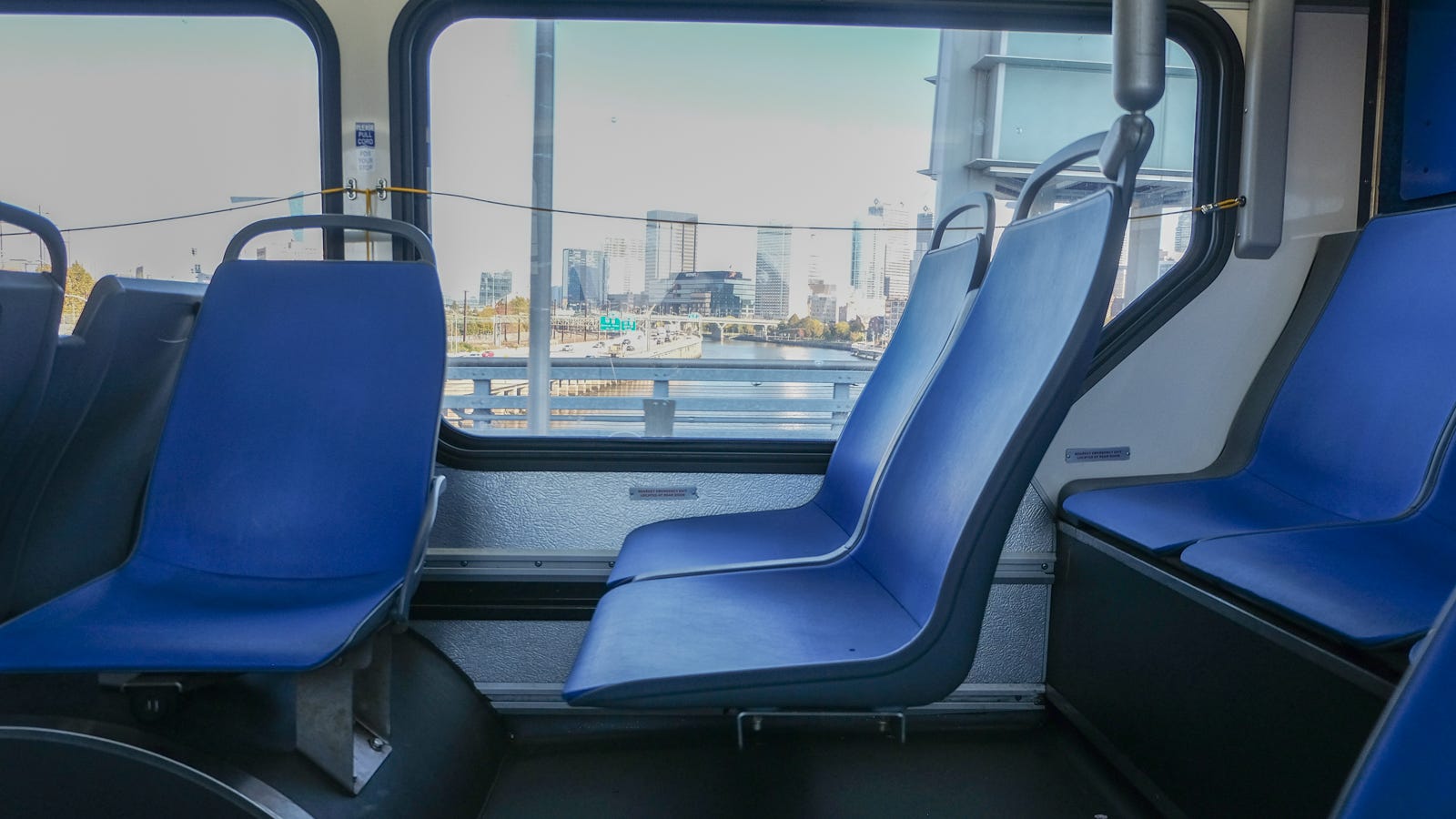 “If we make buses further apart, we run the danger of the students being late to school,” said Packer.

SEPTA originally was going to implement bus route changes this fall, but Richards said a second draft of the bus plan is being developed, and SEPTA will hold more public information sessions.

The changes are now expected to take effect in September 2024.