PHILADELPHIA (KYW Newsradio) — Nearly $100 million in federal relief is headed to SEPTA, as the transit agency recovers from ridership losses due to the pandemic.

“These dollars come from the American Rescue Plan passed a year ago this month,” Casey said. “So it’s still helping.”

SEPTA General Manager Leslie Richards said that with ridership at less than half of pre-COVID-19 levels, the funding is essential to the transit agency’s continued operation.

“We have to figure out other revenue options now that our farebox recovery is so low,” Richards told KYW Newsradio. 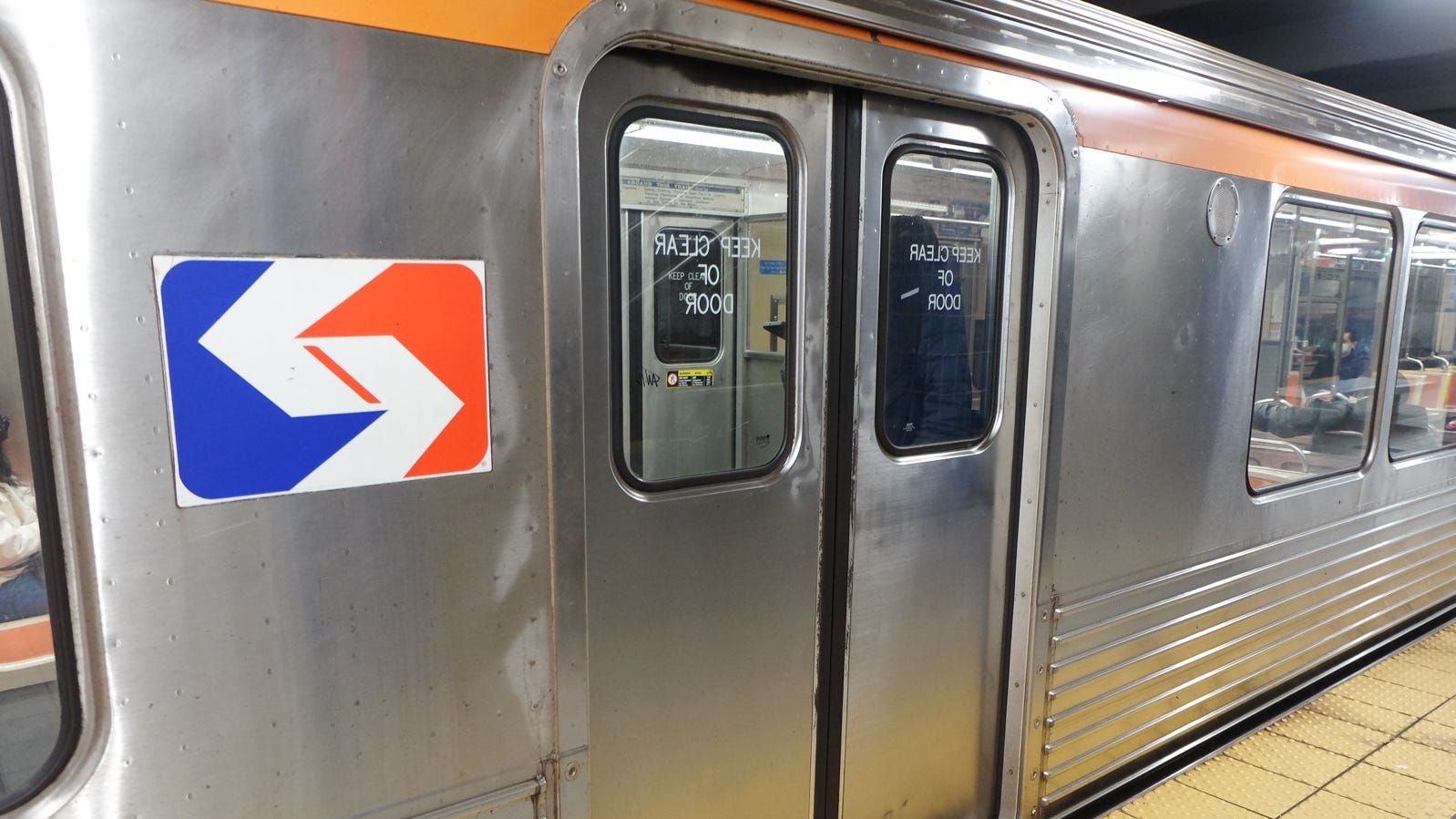 “We don’t anticipate it coming back to pre-pandemic levels, especially with work-from-home options and other flex schedules that we anticipate will be the future of working.”

Before the pandemic, SEPTA received 37% of its revenues from the farebox.  It’s less than 20% now.

Richards said the federal grant will help the transit agency to maintain operations as new ridership patterns play out.

“We are predicting increases in weekend needs. We’re anticipating increased needs during the day, in how people are using our service,” said Richards.

Related audio: SEPTA will be changing how some of its routes will be named.

“All of this time is extremely helpful to give us a couple of years to figure this out before the federal funding runs out.”

Richards said the money will be used for operating expenses including hiring outreach workers to address the homeless population, and new “guides” to ride the system.

“This is a good investment of $96 million by the United States of America, but it’s not the end,” Casey said. “We’re going to be coming back to talk to you in the months ahead about the infrastructure bill,”

Richards said SEPTA would use money from the federal infrastructure bill to pay for capital projects including system repairs and making stations more accessible. 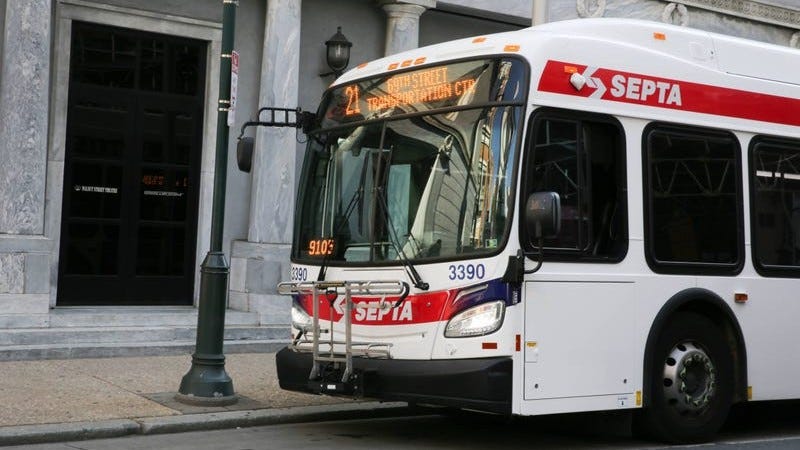