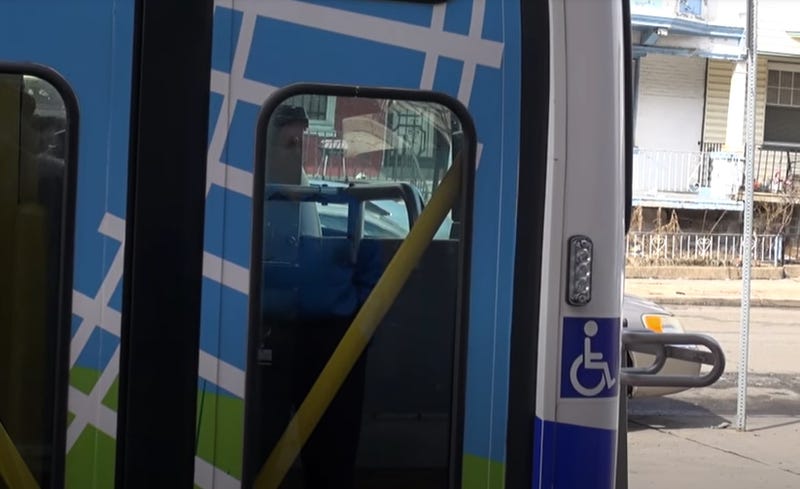 The outside of a SEPTA bus. Photo credit SEPTA
By Mike DeNardo, KYW Newsradio

PHILADELPHIA (KYW Newsradio) — Some Philadelphia schoolchildren last week found themselves waiting for SEPTA buses that never came, and they can blame the ongoing bus driver shortage.

Jen Malazita says for all of last week, the Route 477 SEPTA bus that takes her son to Baldi Middle School never showed up. 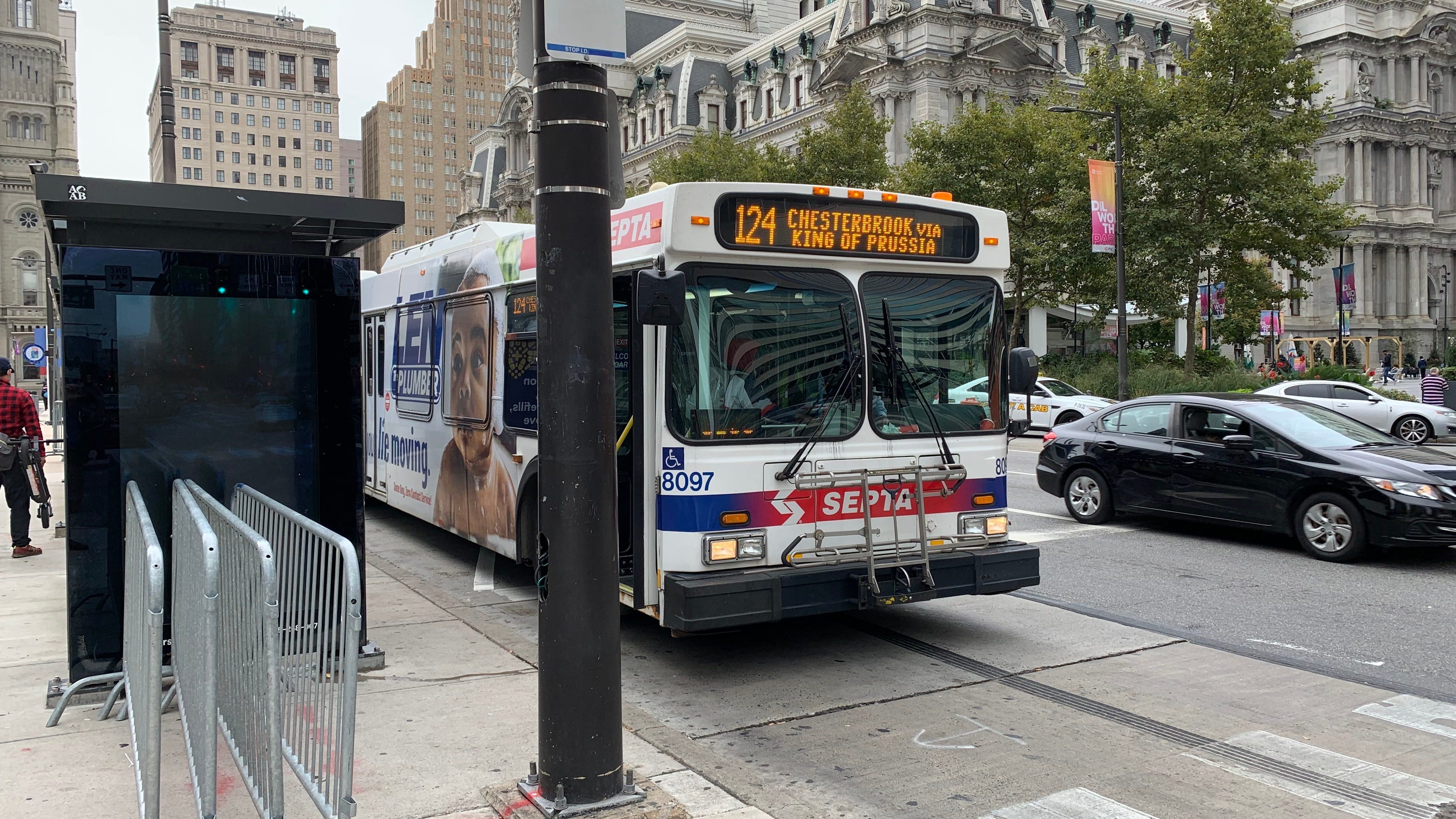 "A few of us neighbors had been trying to load as many kids in, or leave work, or go and work late, and try and get as many kids as we can to school.”

SEPTA runs 32 special buses with route numbers in the 400s that only go to schools. SEPTA spokesman Andrew Busch said 600 bus drivers were out last week as omicron peaked.

“With bus operators out, that’s resulted in trips being cancelled and also delays," said Busch. 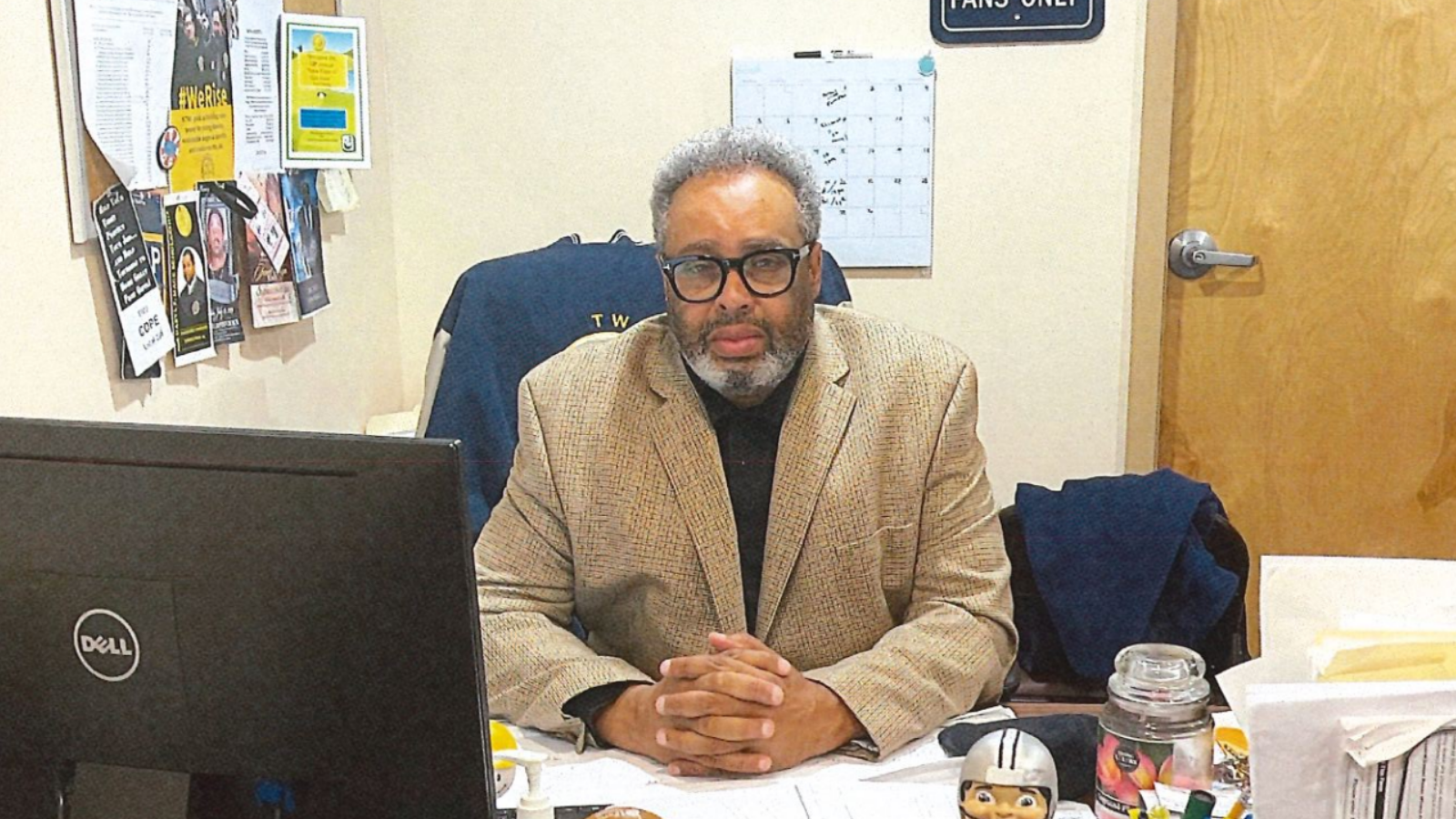 “We, unfortunately, did miss the two morning trips on Route 477, and we know that there have been some disruptions along some other 400-series routes.”

Busch said the absences have leveled-off to about 400 a day now. He said SEPTA is working to put a higher priority on the school routes, by incorporating them into routes that drivers pick by seniority.

The School District of Philadelphia said students who missed classes because of SEPTA’s driver shortage will be given excused absences. The district also said parents may opt to participate in a program that pays them $300 a month to transport their own children to school.