PHILADELPHIA (KYW Newsradio) — SEPTA has publicly unveiled a plan to rename its rail lines to make them easier to navigate. The proposal renames its trolleys, subways and elevated trains the “SEPTA Metro.”

The Broad Street Line would become the “B” Line. The Market-Frankford Line, not surprisingly, would be named the “L” Line.

“The term ‘El’ is by far the most common term for the Market-Frankford Line, so one of our recommendations is to start using the letter 'L' as an abbreviation for that line,” said Lex Powers, SEPTA’s manager of strategic planning. 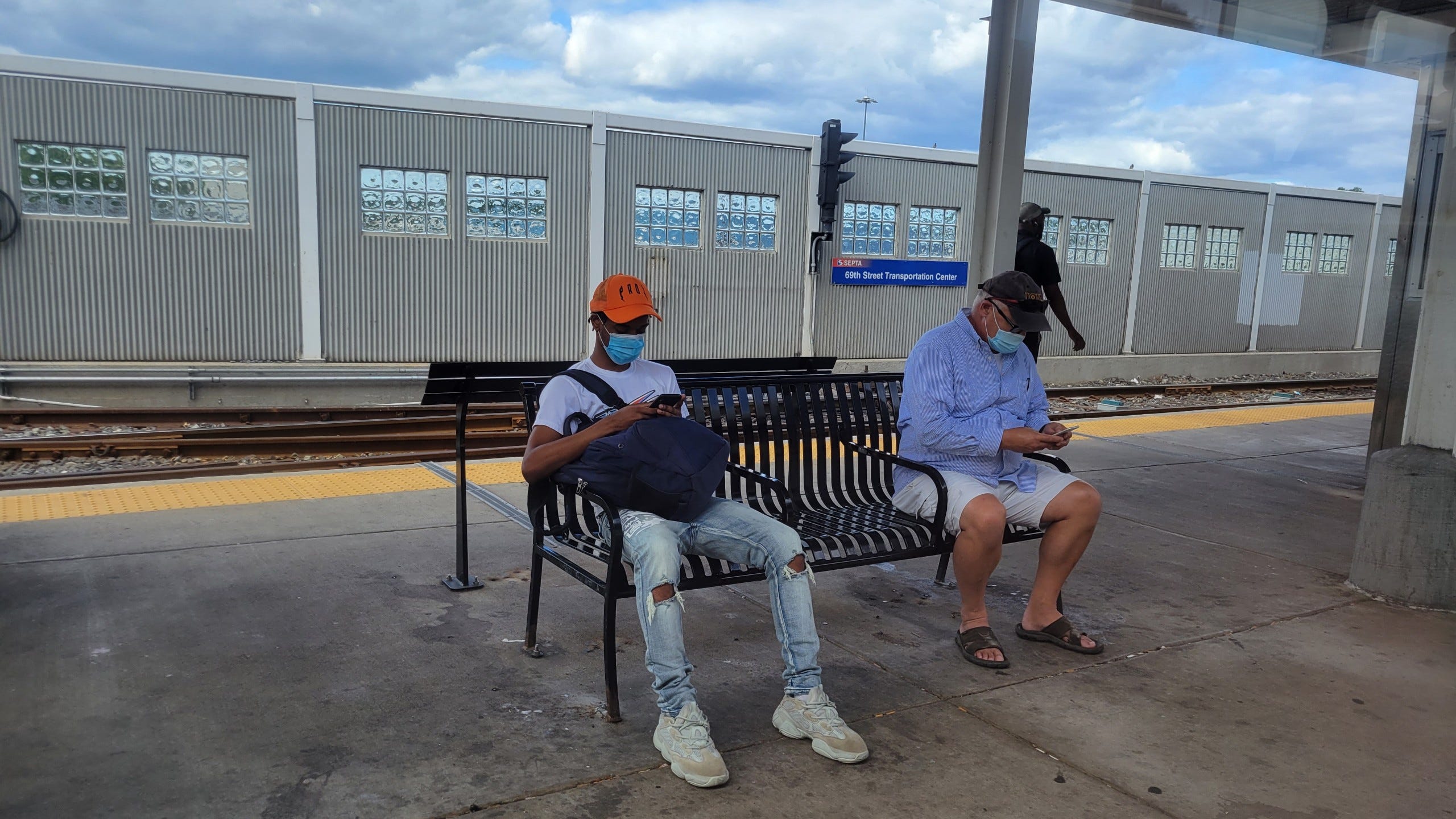 SEPTA says 'strong reactions' led to switching out some 'leaners,' changing its benches

“The reason for this is so we can build off of current name recognition. So we’re not going to rename them the 1, the 2, the 3, for example. But it is something that people will find recognizable.”

The Norristown High Speed line would simply become the “M” line, for Montgomery. The Media-Sharon Hill Lines would be called the “D” line, for Delco. 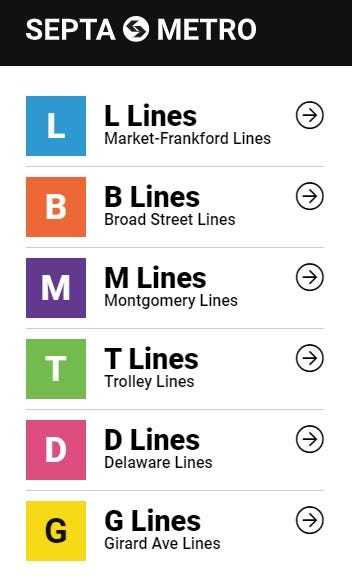 “Regional rail is not included in Metro and that speaks to one of the problems that we’re trying to solve,” Powers told KYW Newsradio.

“There really isn’t a strong awareness for the other rail network that we have besides regional rail.” 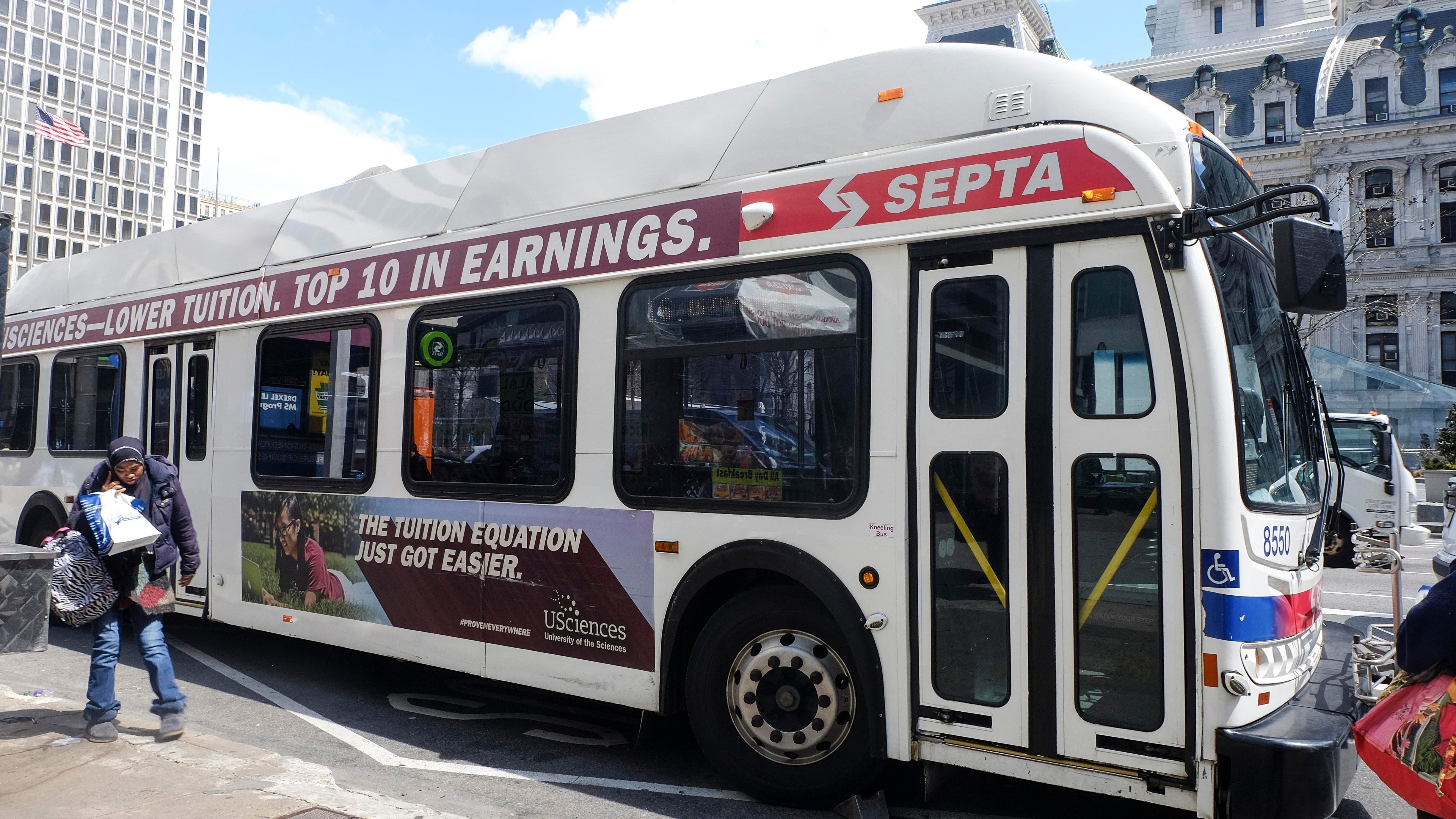 Powers says the new names are designed for riders, not SEPTA employees.

“In the colloquial sense, the term ‘high speed rail’ does not refer to what the Norristown High Speed Line is,” Powers said. “We would like to start using terms that are more recognizable to the general public, not transit experts.”

The new scheme was also designed to simplify navigation for people who don’t speak English.

The recommendations for new names and signs came after thousands of interviews and 18 months of surveys and research, Powers explained.

“We also partnered with the University of Pennsylvania to actually shadow people going through the system and record their experiences getting lost with our signage,” Powers said.

SEPTA has posted the entire proposal on its website, and it’s looking for input from the public during a two-month comment period.​