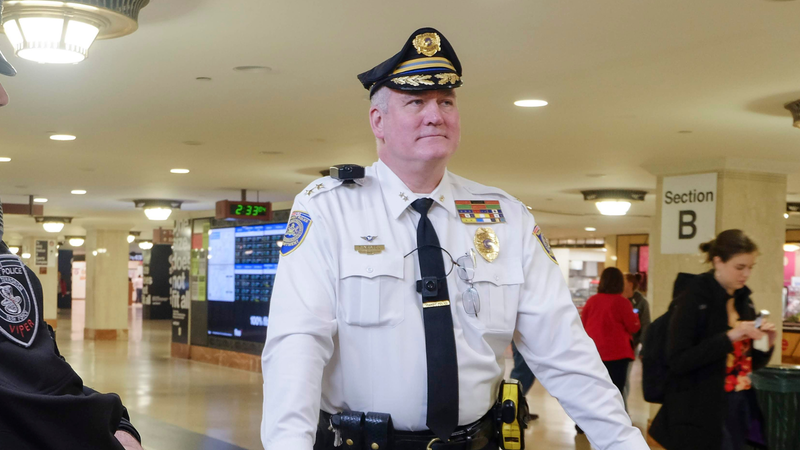 No reason was given for his abrupt departure.

“His decision was known as of late last week. Chief Nestel continued working through the July Fourth detail, and then the announcement of the retirement came [Tuesday] morning,” Busch confirmed. 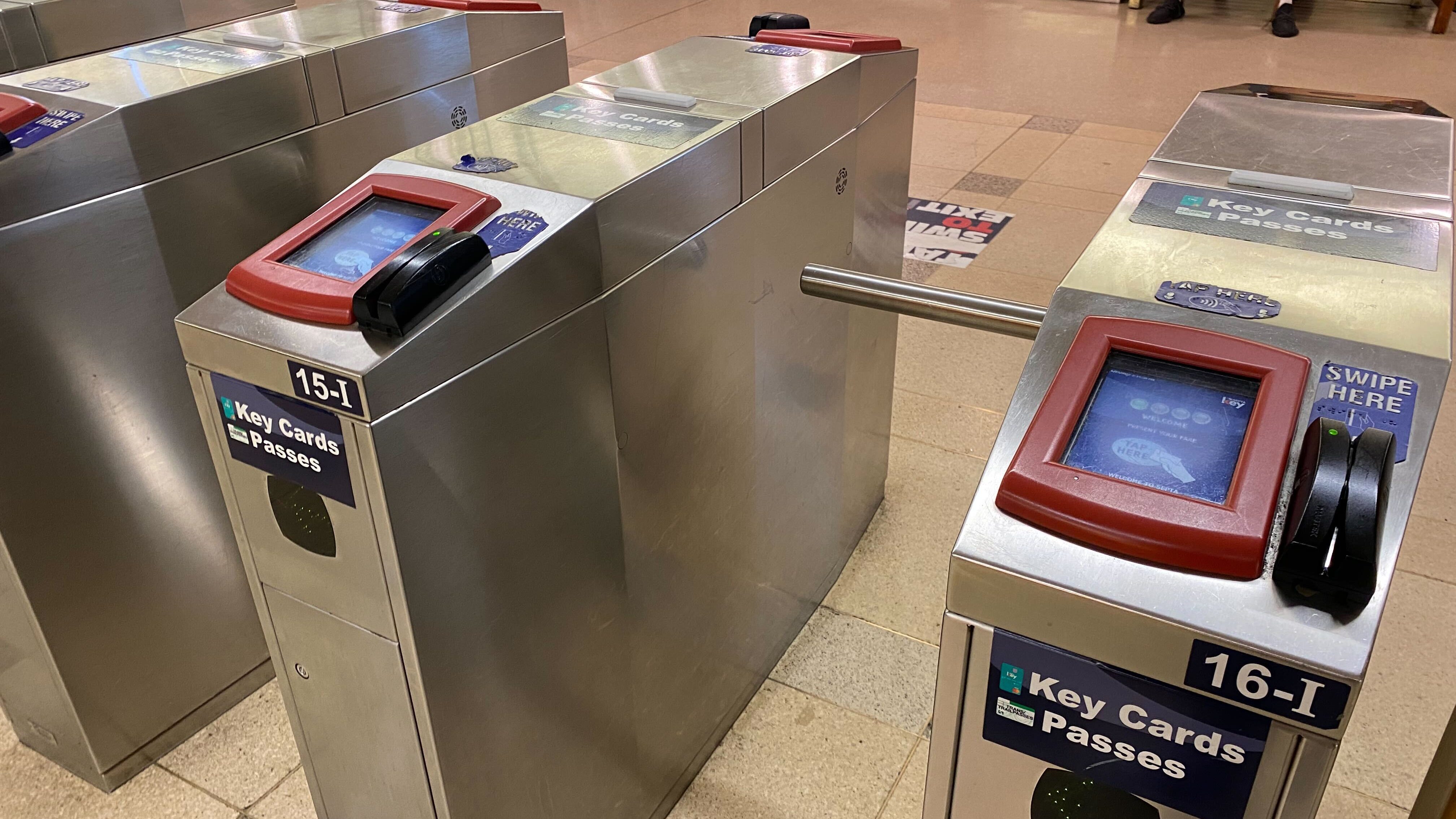 “The safety and security of customers and employees is SEPTA’s top priority, and plans have been put in place to ensure continuity of operations for the Transit Police Department during this transition,” Richards added in a statement.

Nestel has been head of the transit force since 2012. In 2021, the local Fraternal Order of Transit Police issued a no-confidence vote in Nestel due to policies that caused delays in arresting offenders riding the system.

Inspector Charles Lawson will serve as the acting chief while officials conduct a national search for a permanent replacement.

Lawson, 49, has been with the department for more than 28 years, rising through the ranks of the force.