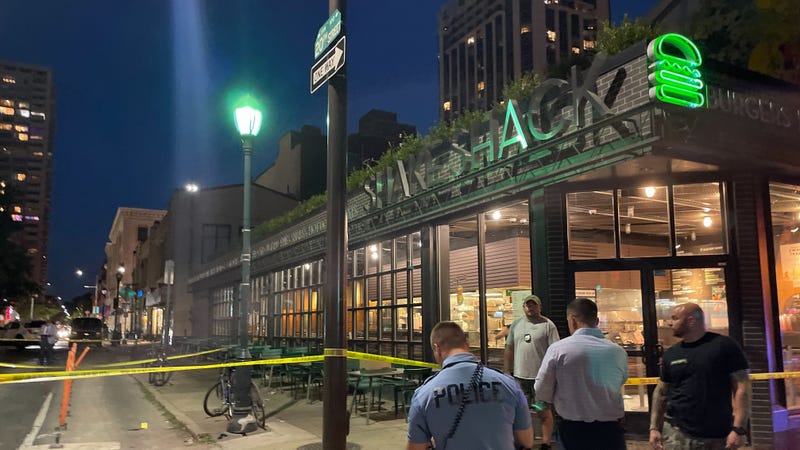 PHILADELPHIA (KYW Newsradio) — A man was shot and critically hurt Wednesday night at an intersection in the Rittenhouse section of Center City.

Police say that at about 7 p.m., a 41-year-old man was near the corner of South 20th and Sansom streets when, they believe, he got into an argument with people inside a passing gray car.

Philadelphia Police Capt. John Walker says he may have been intoxicated. 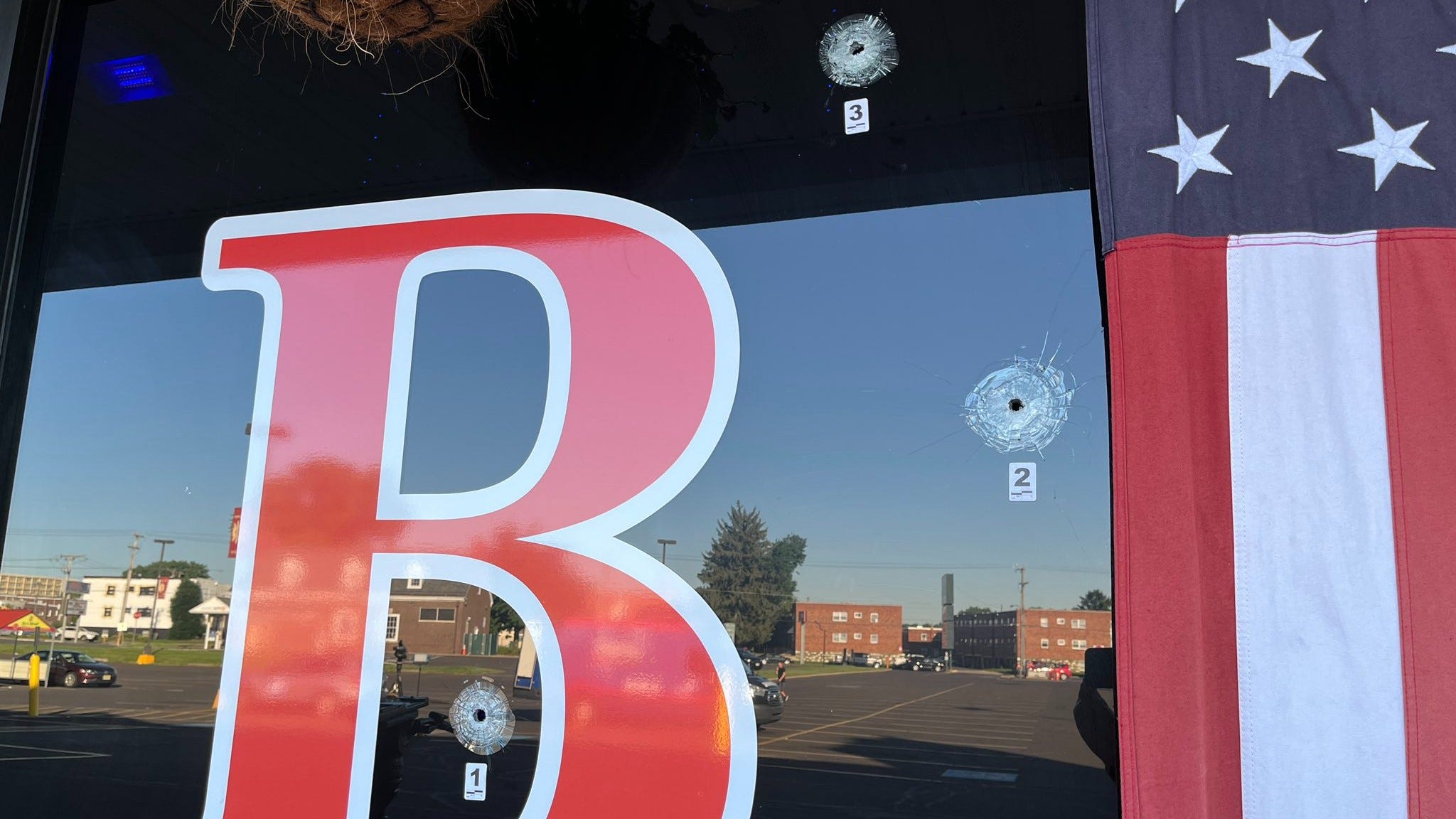 The man was taken to the hospital in critical condition.

Walker called it an isolated incident.