Two officers responding to a 911 call came upon a man outside a house on Elm Avenue at 1:35 a.m., according to a statement from acting New Jersey attorney general Andrew Bruck.

During the encounter, one officer fired his weapon, wounding the man. A .45 caliber handgun was found near the man, the statement said.

Officers gave the man first aid and he was taken to Jefferson Washington Township Hospital, where he was pronounced dead at 2:49 a.m. The man’s name was not released.

At least five spent shell casings were on the street, according to video from KYW Newsradio news partner NBC10.

One neighbor said he didn’t hear a thing and was surprised to see such a large police presence on his quiet street when he woke up.

The New Jersey Attorney General is investigating the circumstances around the shooting, as is required for deaths that occur during encounters with law enforcement.​

Stay with KYW for the latest developments. 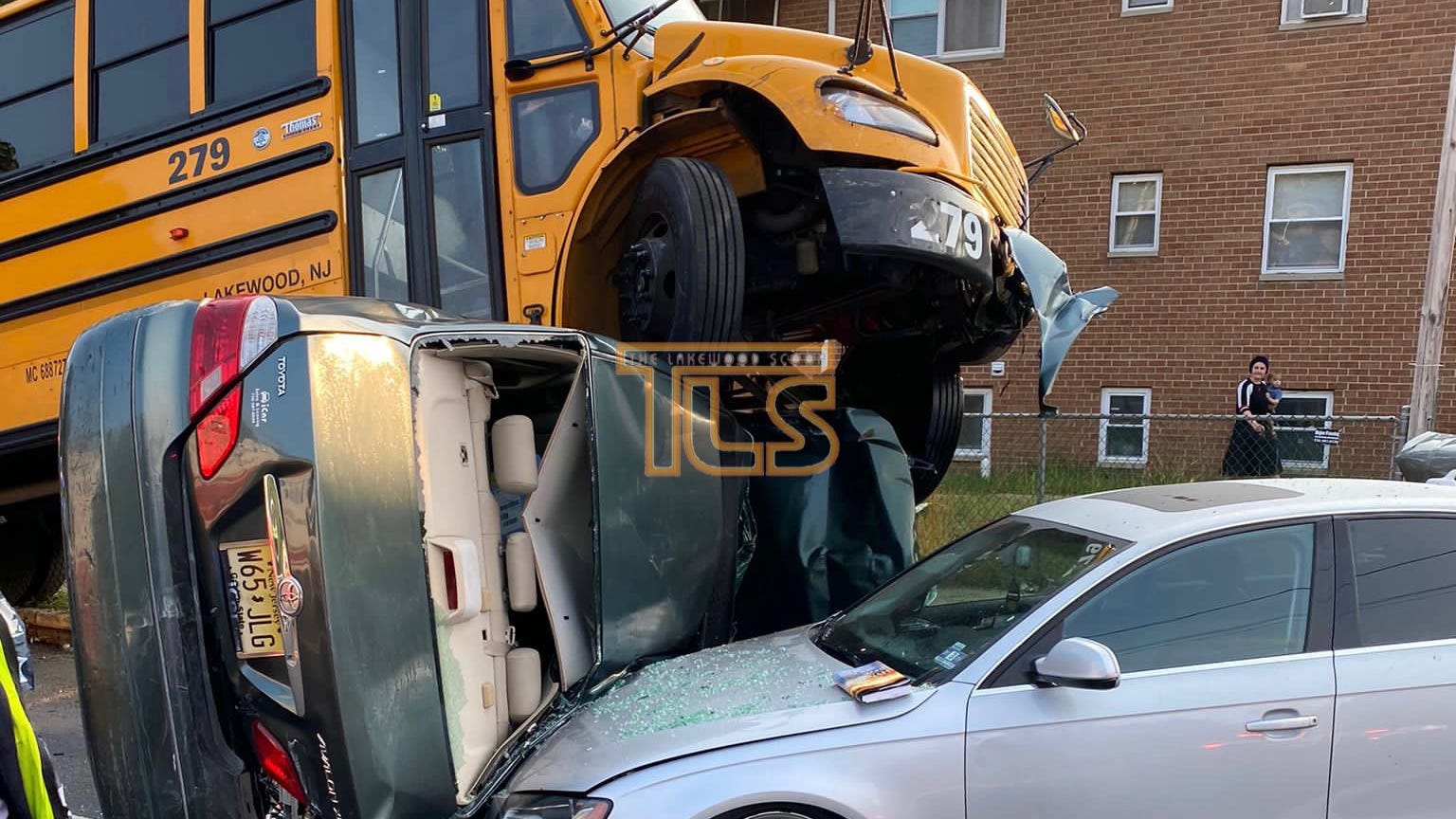