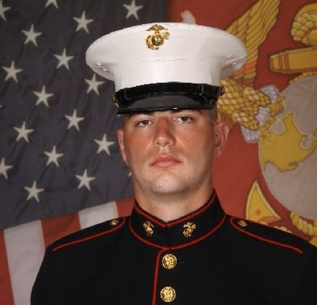 PHILADELPHIA (KYW Newsradio) — Authorities are investigating the death of a 19-year-old Marine Corps recruit from South Jersey who died during a strenuous training exercise.

Gov. Phil Murphy calls his death a loss for New Jersey and the nation.

“There is no question that Pfc. Beals was made of the stuff of which all great Marines are made, and I know that he would’ve served with distinction, honor and bravery,” he said.

In honor and memory of United States Marine Private First Class Dalton Beals, of Pennsville, our state flags are flying at half-staff today.

Private First Class Beals’ loss is a loss for our entire state and our nation. May he rest in peace and honor. pic.twitter.com/Kk055kvkZr

Beals graduated last year from Pennsville Memorial High School. He was set to graduate from Marine training on June 18.

Murphy ordered state flags to be flown at half staff in his memory.

“His loss is a loss for our entire state and indeed our nation. May he rest in peace and honor,” he said.

The cause of Beals’ death is under investigation.