PHILADELPHIA (KYW Newsradio) — A program to clean up the nation’s most contaminated land, including three sites in Southeastern Pennsylvania, is being funded by the Environmental Protection Agency.

Work has already begun at the superfund site in the Eastwick neighborhood of Southwest Philadelphia, where measures had to be taken to remove toxins from the ground of what used to be a dumping site.

Carlton Waterhouse with the EPA said all 49 sites on the backlog list will not only be completed but also accelerated. In fact, he promised that the work here in Eastwick will be completed by 2023. 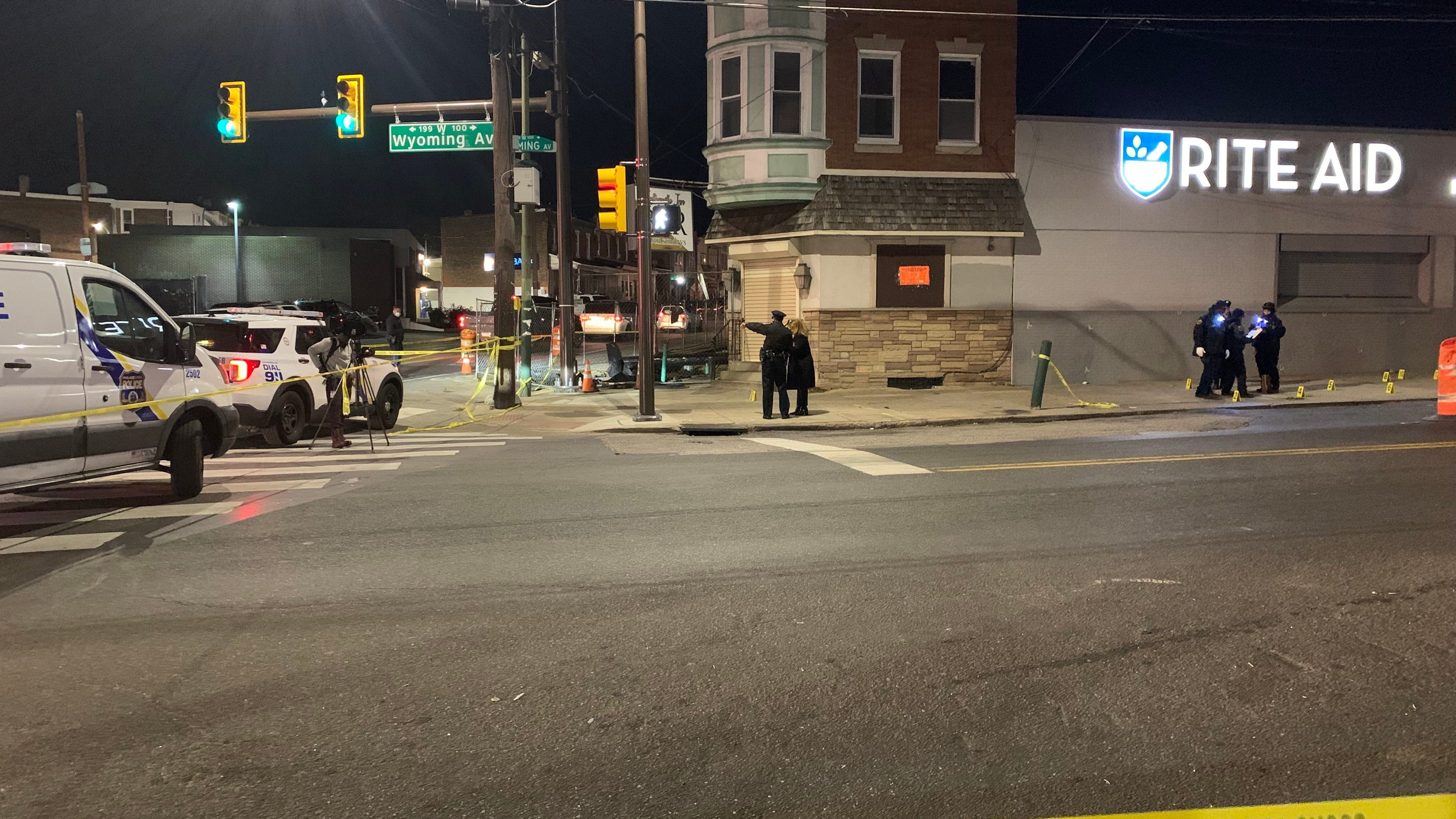 “Some have been waiting as long as four years because the program didn’t have the funding to be able to actually put money towards cleaning up those sites," said Waterhouse.

Pennsylvania Gov. Tom Wolf said the decision to fund this project speaks to the shifting paradigm of how environmental justice is been taken more seriously. 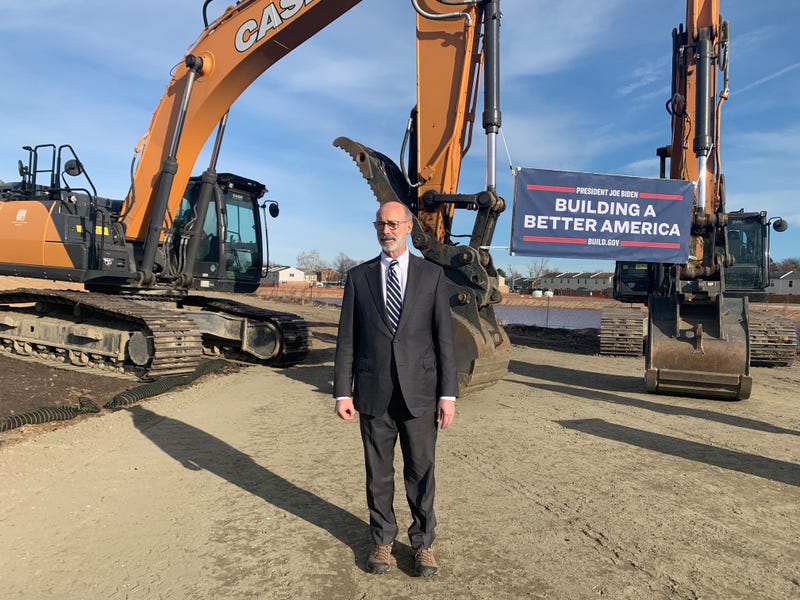 “Things we just maybe didn’t understand back in the 60s and 70s, we understand better now and things we ignored back then," Wolf said. "This is really important.“

“Many residents have contracted cancer and other diseases because of this superfund site," said Moseley.

“It’s not fair that some communities find themselves disproportionately burdened with the environmental problems and environmental harms that are in our society.“ 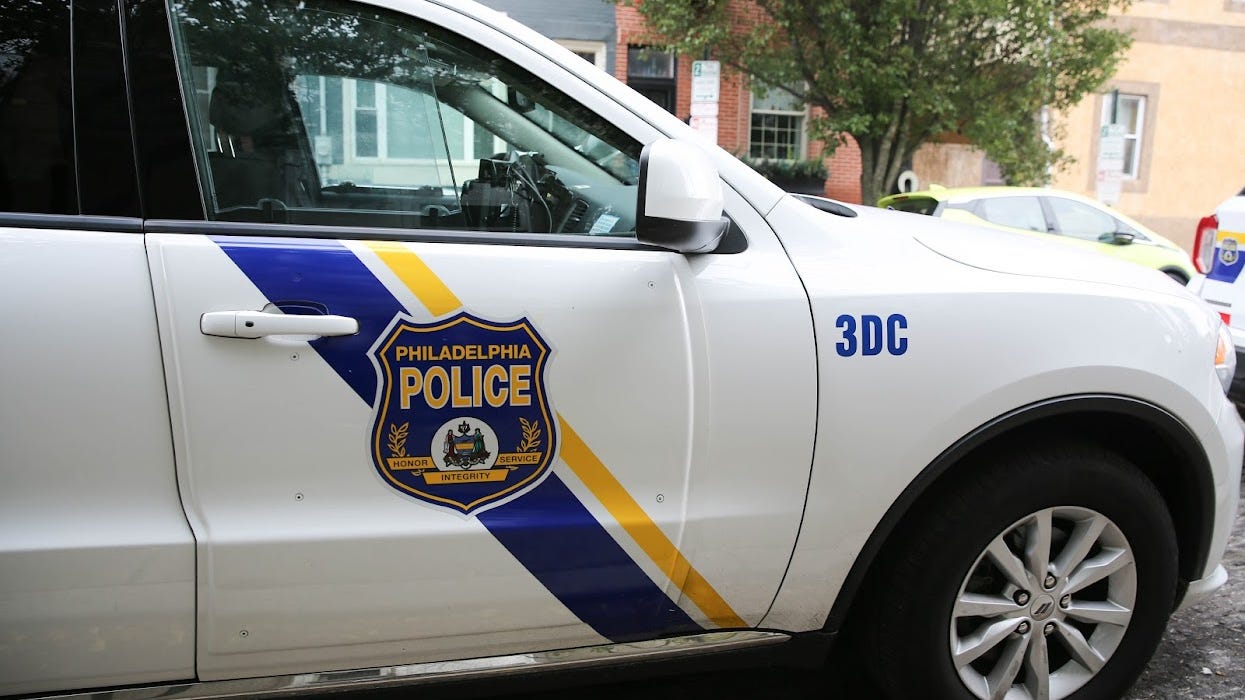 Moseley described how 60% of the environmental impact is placed on communities of color.

"We're the poster child. We have so many environmental infractions, we check every box.“

She said the new funding to fix the site was one victory.

“My faith is restored at least with respect to the superfund site, that they will follow through on the promise," said Moseley.

Waterhouse said about $30 million is being spent on just this site. Cleanup will also include a plan to turn these former dumping grounds into a park with trails and recreational access.

“When this is done, it will all be trees. It’ll be a forest area and it’ll have some access for a bike trail, and it’ll have other opportunities for the community to enjoy," said Waterhouse.