PHILADELPHIA (KYW Newsradio) — A Bartram High School senior was shot in the chest and killed Wednesday afternoon right outside his school in Southwest Philadelphia.

Christopher Braxton, 17, was at the corner of 66th Street and Grays Avenue in Elmwood when, sources say, someone came up to him. There was a brief argument, and then the teen was shot once in his chest.

Sources said someone on tape could be heard saying "No, no it's not that deep," before the sound of two gunshots.

Police brought the teen to a hospital, where he died shortly afterward.

Witnesses reported seeing someone running from the scene. 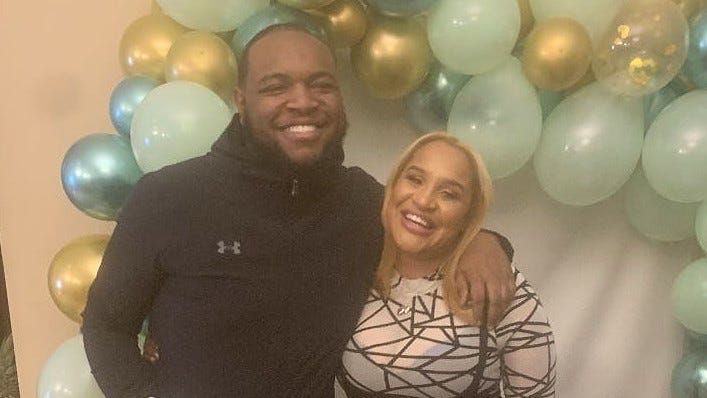 'He wrote his own story': Philly police officer proud of her son killed by gun violence

Investigators at the crime scene were combing for shell casings and hoped to find more evidence on video.

No one was initially arrested. Detectives urged anyone with information about the case to call in with their tip at 215-686-TIPS.