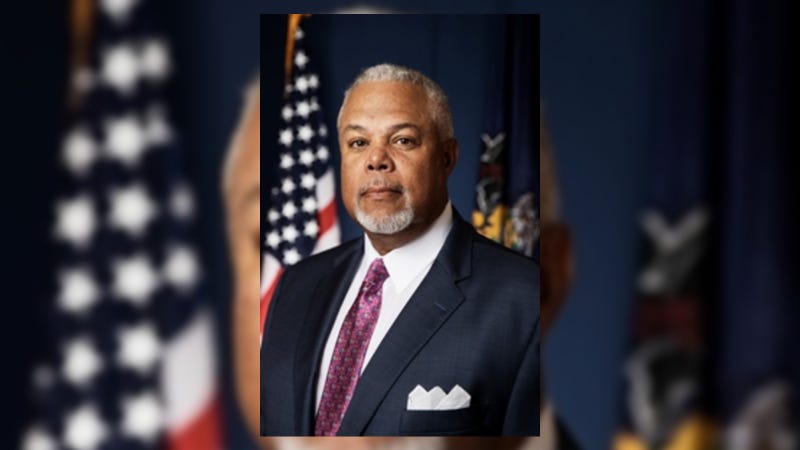 PHILADELPHIA (KYW Newsradio) — State Sen. Anthony Williams violated Philadelphia’s campaign finance laws during his failed bid to unseat Mayor Jim Kenney in 2019, according to a settlement agreement announced Wednesday by the Board of Ethics.

One is for an excess pre-candidacy contribution. Ethics board executive director Shane Creamer said Williams had a PAC that was allowed to receive contributions of any size before he announced his run for mayor.

But once Williams announced, there were limits on how much he could accept and he had to account for any PAC money he used on his campaign by laying aside an equal amount from his campaign fund.

“That balances things out so they’re not taking advantage of money they raised before they became a candidate that wasn’t subject to the limits,” Creamer explained.

Creamer said Williams did not do that. He also accepted campaign contributions in excess of the limit and his campaign failed to report two in-kind contributions.

The settlement notes he admitted to similar violations when he ran in 2015.

Williams agreed to pay the city the $40,000 he collected in excess contributions plus $12,000 in penalties.