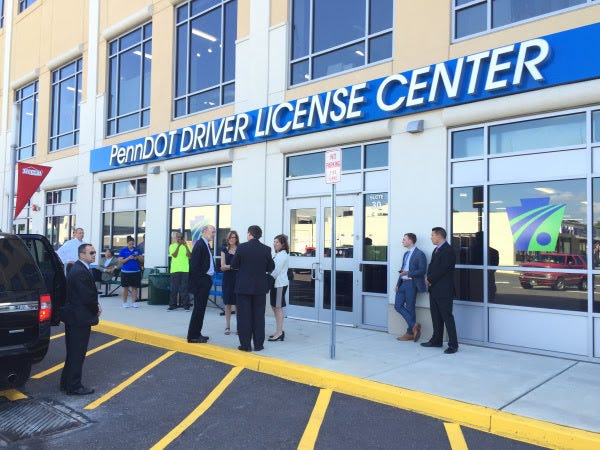 PHILADELPHIA (KYW Newsradio) — Recommendations from a new PennDOT report on racism and transportation indicate some simple changes could make a big difference when it comes to balancing out inequities.

The PennDOT report, called "Dismantling Systemic Racism and Inequities," was prompted by the national conversation after the murder of George Floyd.

PennDOT executive policy specialist Ngani Ndimbie said one of the most simple recommendations they'd like to see implemented over time is the creation of a PennDOT workforce that reflects the diversity of the state.

"Our workforce makeup is not as diverse as the Commonwealth of Pennsylvania," Ndimbie conveyed.

One of the recommendations was to partner with historically Black colleges and universities. Ndimbie said she hopes this would "also end resume bias by using nameless resumes." 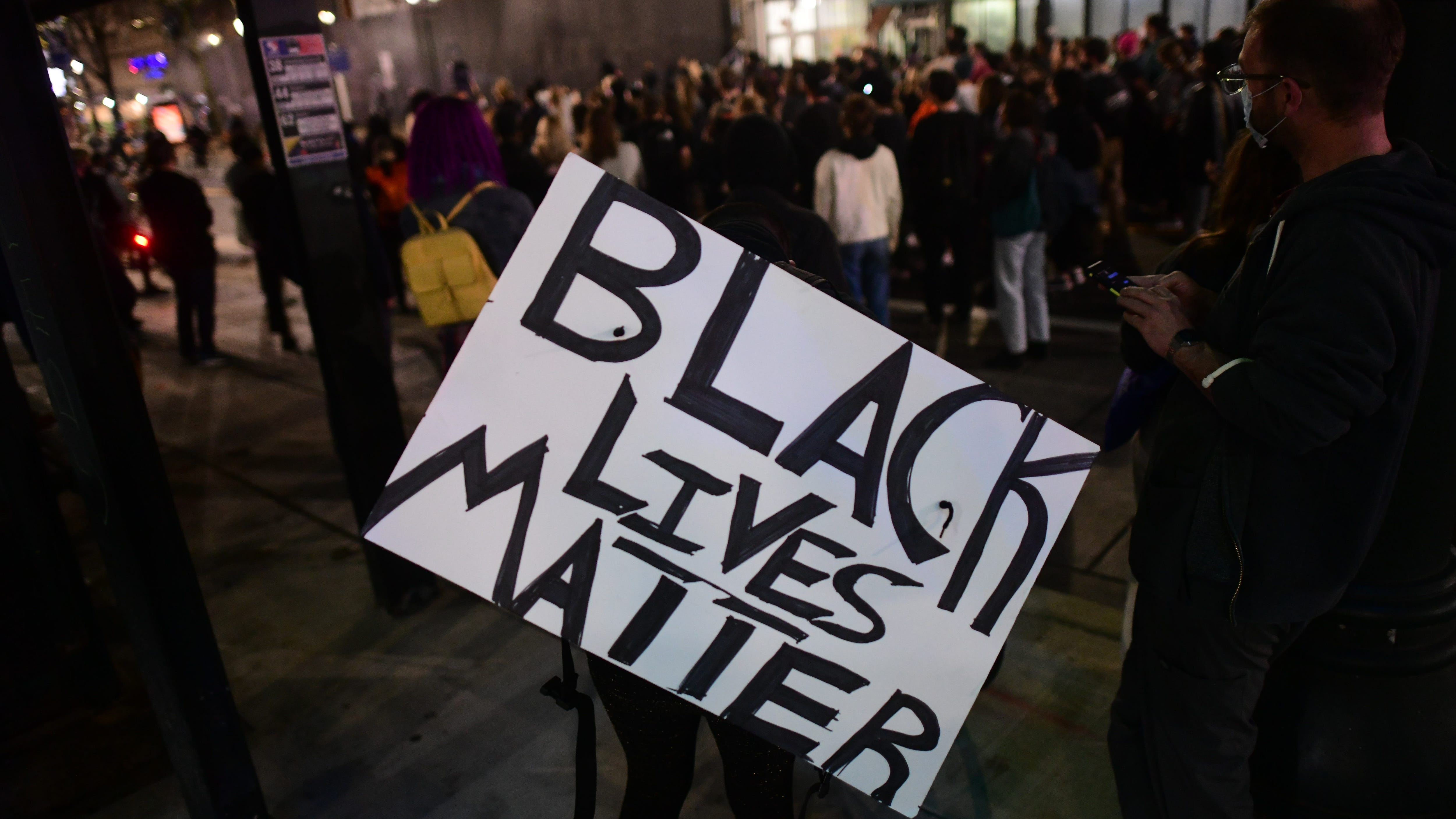 She said they found there's a fair amount of segregation in living spaces, both by race and wealth.

"That sometimes means we have too much homogeneity of experience than is helpful for a department that is as integrated into building communities as PennDOT is," she shared.

Ndimbie also pointed out that PennDOT typically spends more than $2 billion annually on construction contracts, and $500 million in consultant contracts.

"The 2018 disparity study showed that less than 1% of dollars were spent contracting with Black American businesses," she said.

"We are looking towards creating a mentor-protege program to sort of address that disparity." 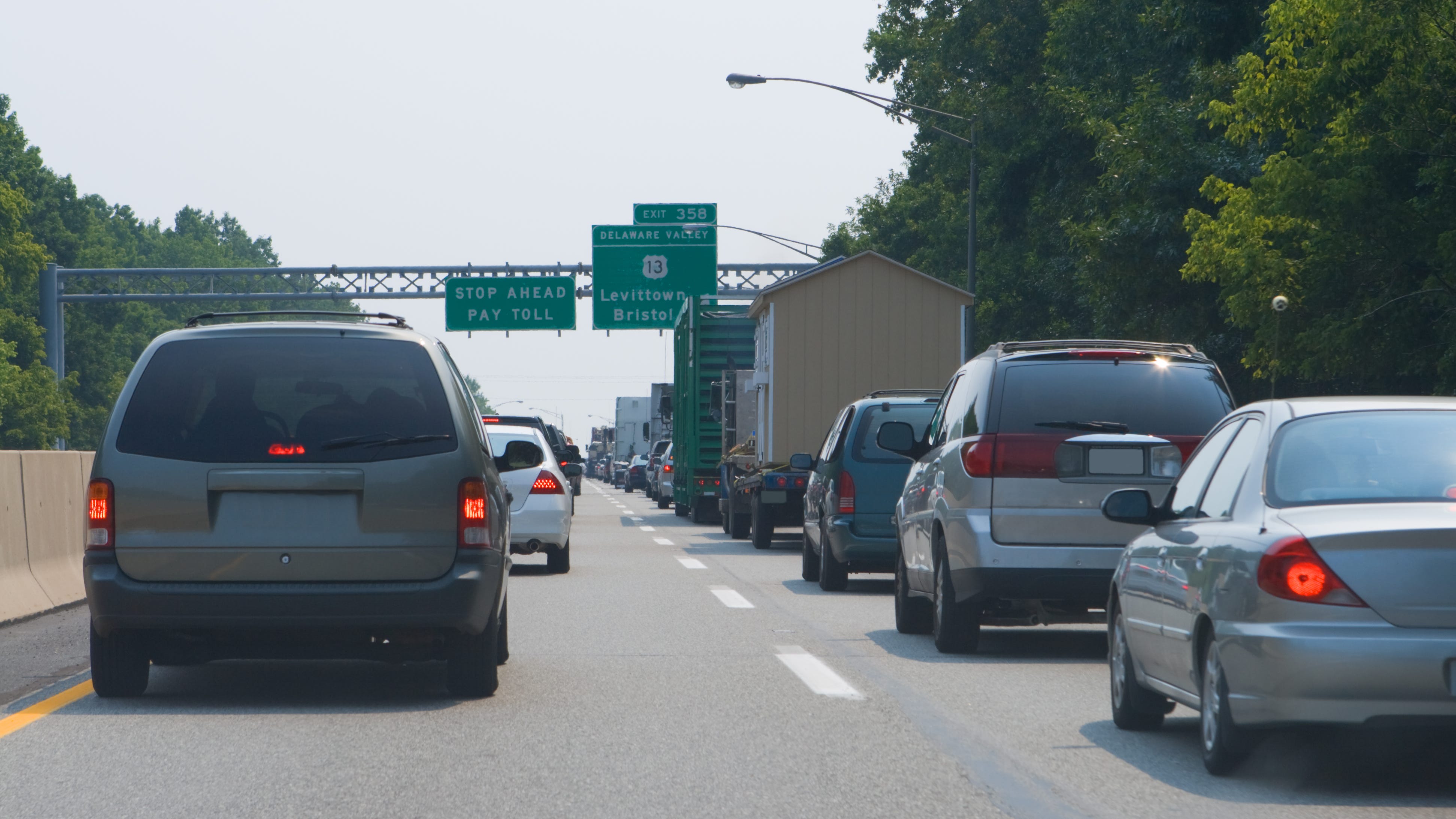