That’s according to a comprehensive study on self-driving cars from the CIRCLES consortium. Rutgers University-Camden was part of the study and found fuel consumption really suffers because of human error.

The school joined several other universities, including Vanderbilt, and partnered with government agencies and car manufacturers like Toyota for this deep dive into self-driving cars on a busy section of Interstate 24 in Nashville.

Benedetto Piccoli, Rutgers-Camden vice chancellor for research, said they used a fleet of 100 vehicles with advanced adaptive cruise control and found fuel consumption suffers by about 40% because of unnecessary braking, accelerating and time wasted on the road. 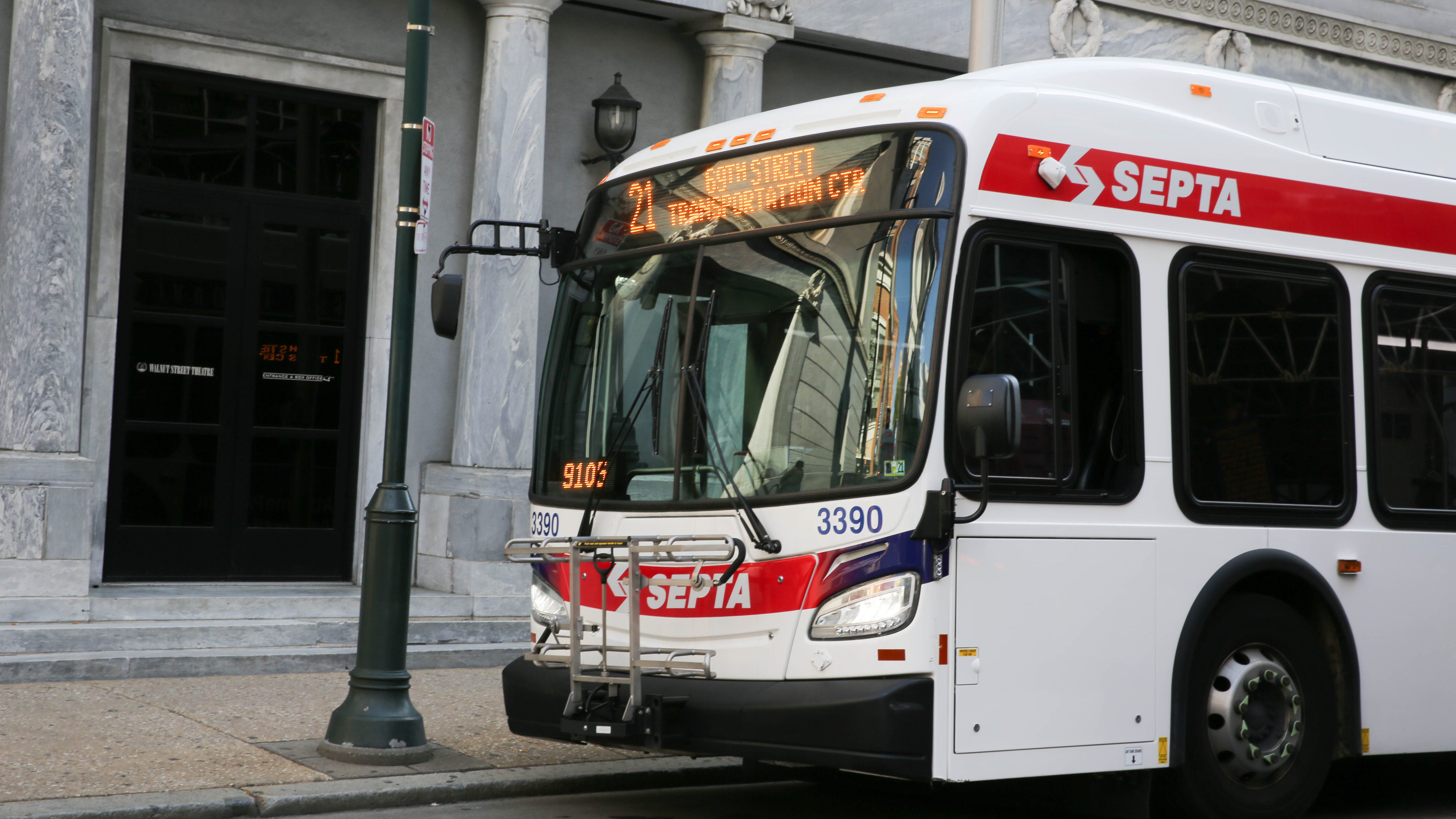 “Human driving has a number of inefficiencies,” he said, adding it can be fixed rather quickly just by having more self-driving cars on the road.

“If you have something like 2% or maybe a little bit more of vehicles that have this level of automation, then the overall traffic will benefit with increased fuel consumption efficiency.”

Piccoli hopes to someday do a similar study on roads in the Philly area, but he said the main takeaway is that the smarter cars get, the more time and money drivers can save.