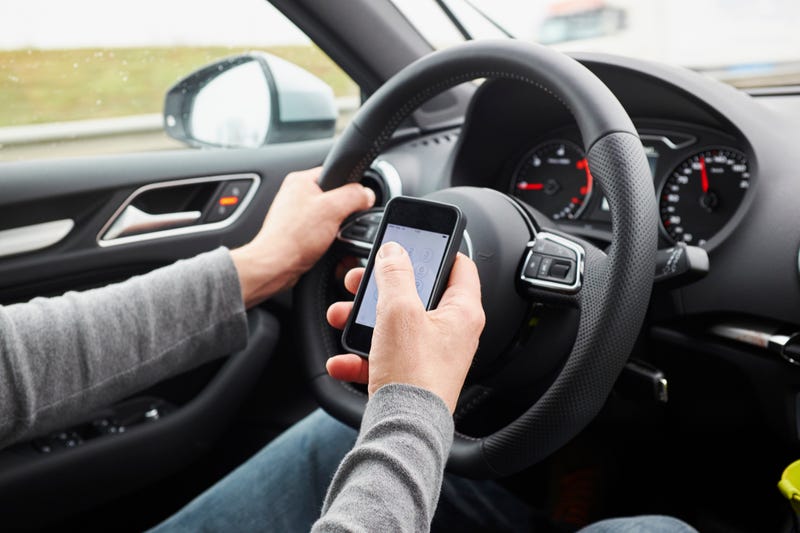 PHILADELPHIA (KYW Newsradio) — Young people who frequently use cell phones while driving frequently engage in other risky behaviors behind the wheel, according to findings from a recent study by Children’s Hospital of Philadelphia and the University of Pennsylvania.

Not all 18-to-24 year old drivers are created equal when it comes to taking chances behind the wheel, according to Dr. Liz Walshe with Children's Hospital of Philadelphia.

“When we looked at the personality traits, we saw that this one particular form of impulsivity — called acting without thinking — was related to that pattern of risk taking," she said. 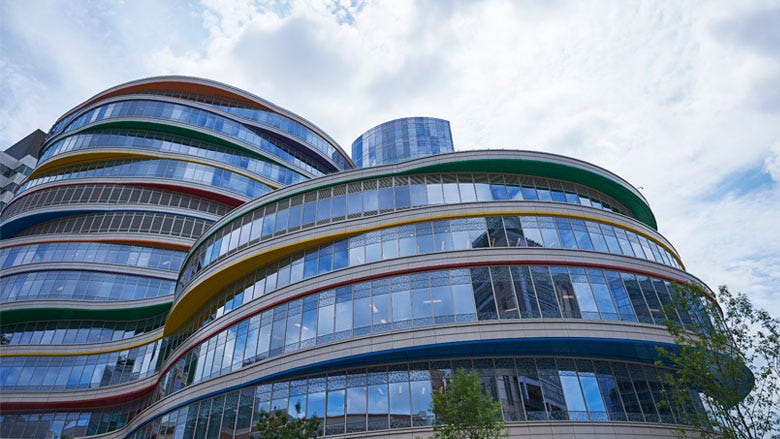 “We found that drivers who said that they frequently engaged in cell phone use while driving - taking phone calls and answering texts while driving - also were the same people who said they did these other risky behaviors like intentionally speeding or unsafe overtaking and drinking while driving.”

The study, which included 384 young drivers from across the U.S., also looked at differences in both personality and how they grew up.

“There are differences in how teens develop and during adolescent development," Dr. Walshe explained. 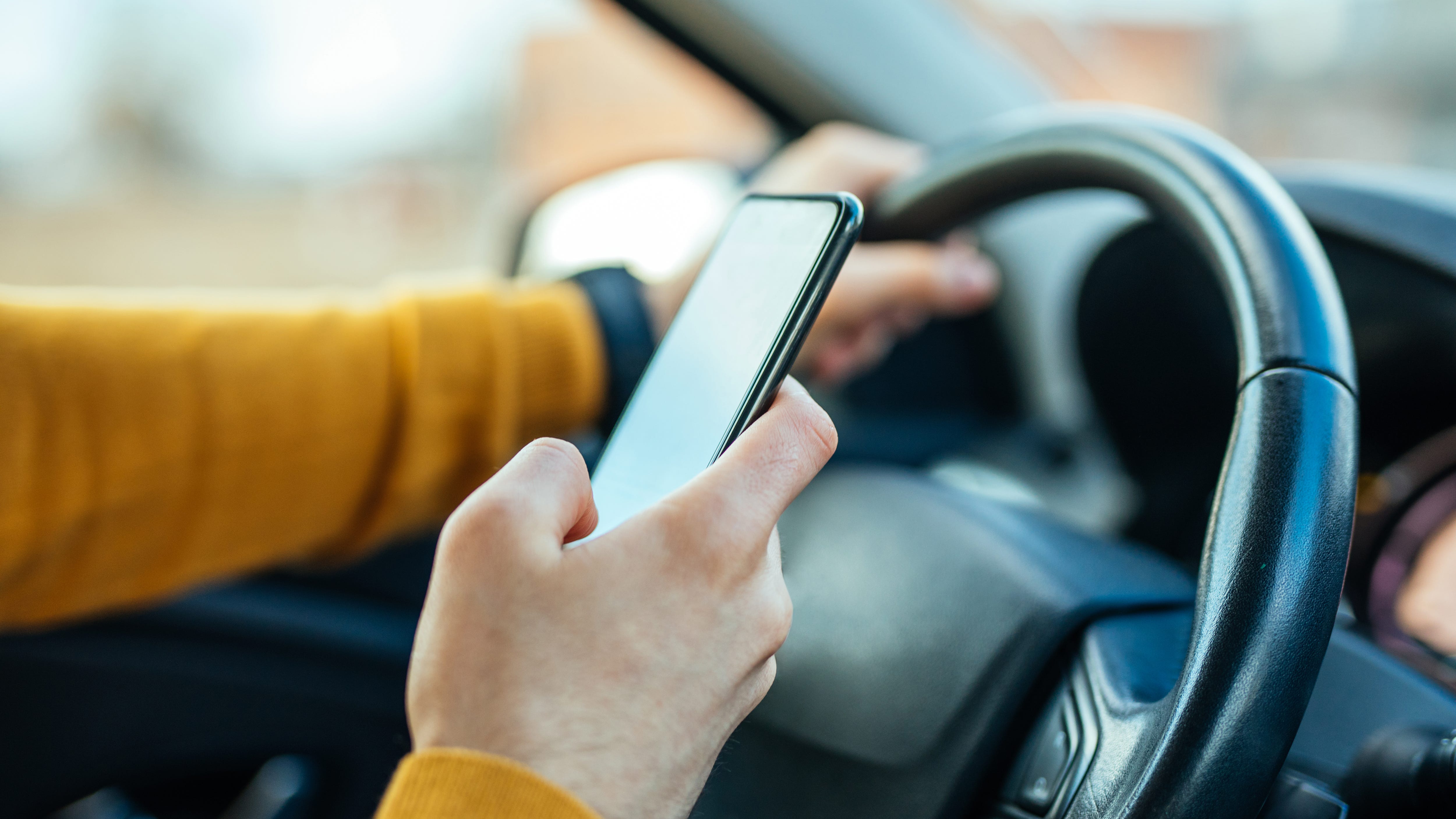