By Jim Melwert, KYW Newsradio and the Associated Press

PHILADELPHIA (AP) — Sunoco is paying up for a drilling fluid spill at Marsh Creek Park.

Sunoco Pipeline LP will dredge at least six inches of sediment from Ranger Cove, part of Marsh Creek State Park in Downingtown. It will also replace fish, turtle and bird habitat, restore the shoreline, and reroute its Mariner East 2 pipeline, according to the state Departments of Environmental Protection and Conservation and Natural Resources, which jointly announced the settlement. 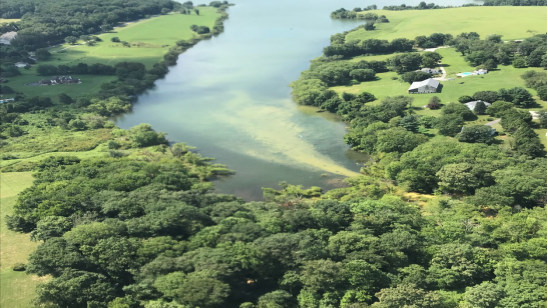 Drilling fluids and mud were discharged in a section of the lake known as Ranger Cove during the construction of the pipeline.

The spill, which happened in August 2020 during construction of the troubled pipeline, contaminated wetlands, tributaries and part of the 535-acre lake. About 33 acres of the lake were placed off limits to boating and fishing because of the spill.

"Southeast Pennsylvania lost a significant recreational resource when the impacted area of the lake was closed due to the drilling fluid impacts, and many residents and community members expressed the need to restore those opportunities," said Conservation and Natural Resources Secretary Cindy Adams Dunn.

The natural resources department said it will use the $4 million from Sunoco for park rehabilitation and improvements that will include an accessible boat launch, a visitor center and suppression of invasive species, among other things. The 1,784-acre park in Chester County hosts more than 1 million visitors each year.

The agreement will allow Sunoco to resume construction of the pipeline with a new route and a different construction method that will eliminate the use of drilling fluids.

"We are pleased that our permit modifications have been approved for the installation of our final pipeline segment in Chester County," said Energy Transfer spokesperson Lisa Coleman. 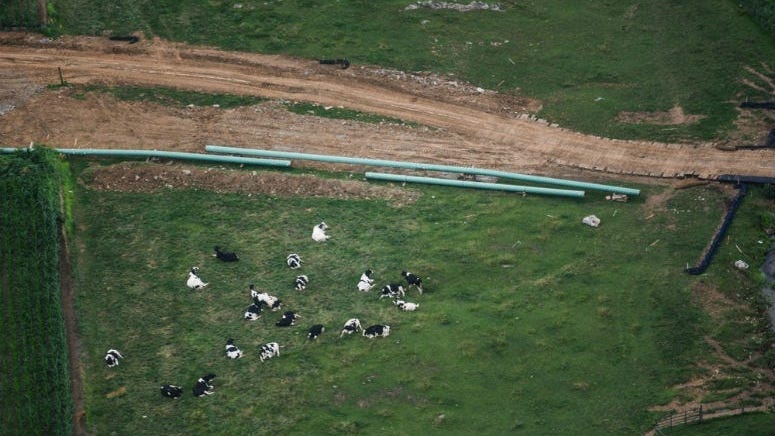 "Once installed, construction of the full Mariner East pipeline will be complete, of which the majority is already in service."

The August 2020 spill at Marsh Creek was among a series of mishaps that has plagued Mariner East since construction began in 2017.

In October, Energy Transfer, the developer of the multi-billion-dollar pipeline project, was charged criminally after a grand jury concluded that it flouted Pennsylvania environmental laws and fouled waterways and residential water supplies across hundreds of miles. The company has yet to enter a plea in the case. 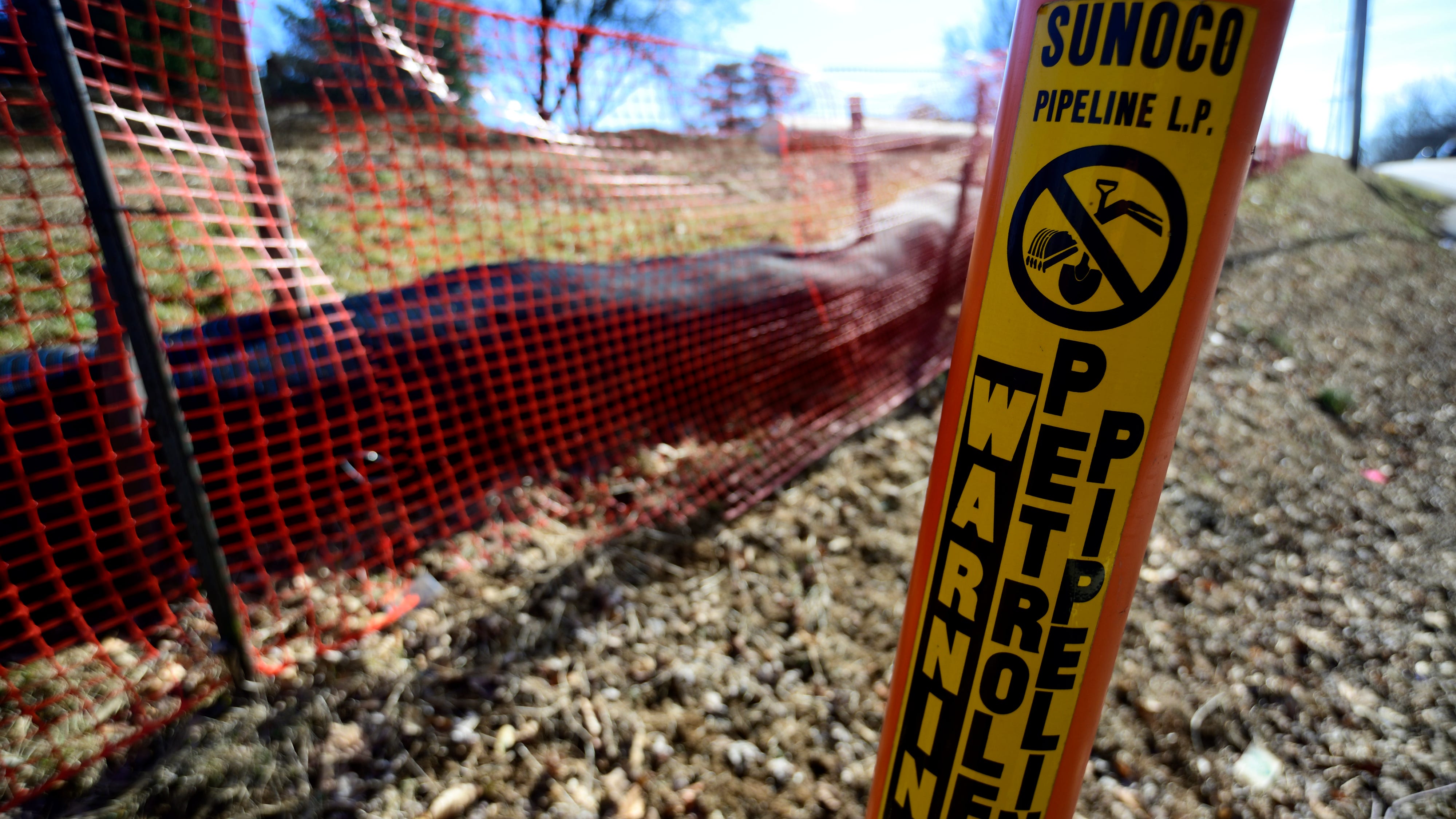 Energy Transfer has also been assessed more than $24 million in civil fines, including a  $12.6 million fine in 2018 that was one of the largest ever imposed by the state. State regulators have periodically shut down construction.

Environmental activists and homeowners who assert their water has been fouled say that fines and shutdown orders have not forced Sunoco to clean up its act. They have been demanding the revocation of Mariner East's permits.

The pipeline system transports propane, ethane and butane from the enormous Marcellus Shale and Utica Shale gas fields in western Pennsylvania to a refinery processing center and export terminal near Philadelphia.

Podcast Episode
KYW Newsradio In Depth
What's it like when the pipeline goes through your backyard?
Listen Now
Now Playing
Now Playing