PHILADELPHIA (KYW Newsradio) — The Supreme Court has agreed to hear a challenge to the consideration of race in college and university admissions. It will take up lawsuits claiming Harvard University and the University of North Carolina discriminated against Asian American applicants.

A ruling against the schools could mean an end to affirmative action in admissions, but a Philadelphia-area law professor believes diversity can maintain a role in college admissions.

The move stems from lawsuits claiming Harvard University and the University of North Carolina discriminate against Asian American applicants. “I’m a little bit hopeful that we will preserve the value for diversity," said Rutgers-Camden Vice Dean and Law Professor Stacy Hawkins.

"I think that we will likely see some changes in how universities go about achieving that value.”

Hawkins said the Supreme Court has upheld the value of diversity, allowing institutions of higher learning to consider race in admissions as long as it doesn’t predominate. She said there’s much to consider. 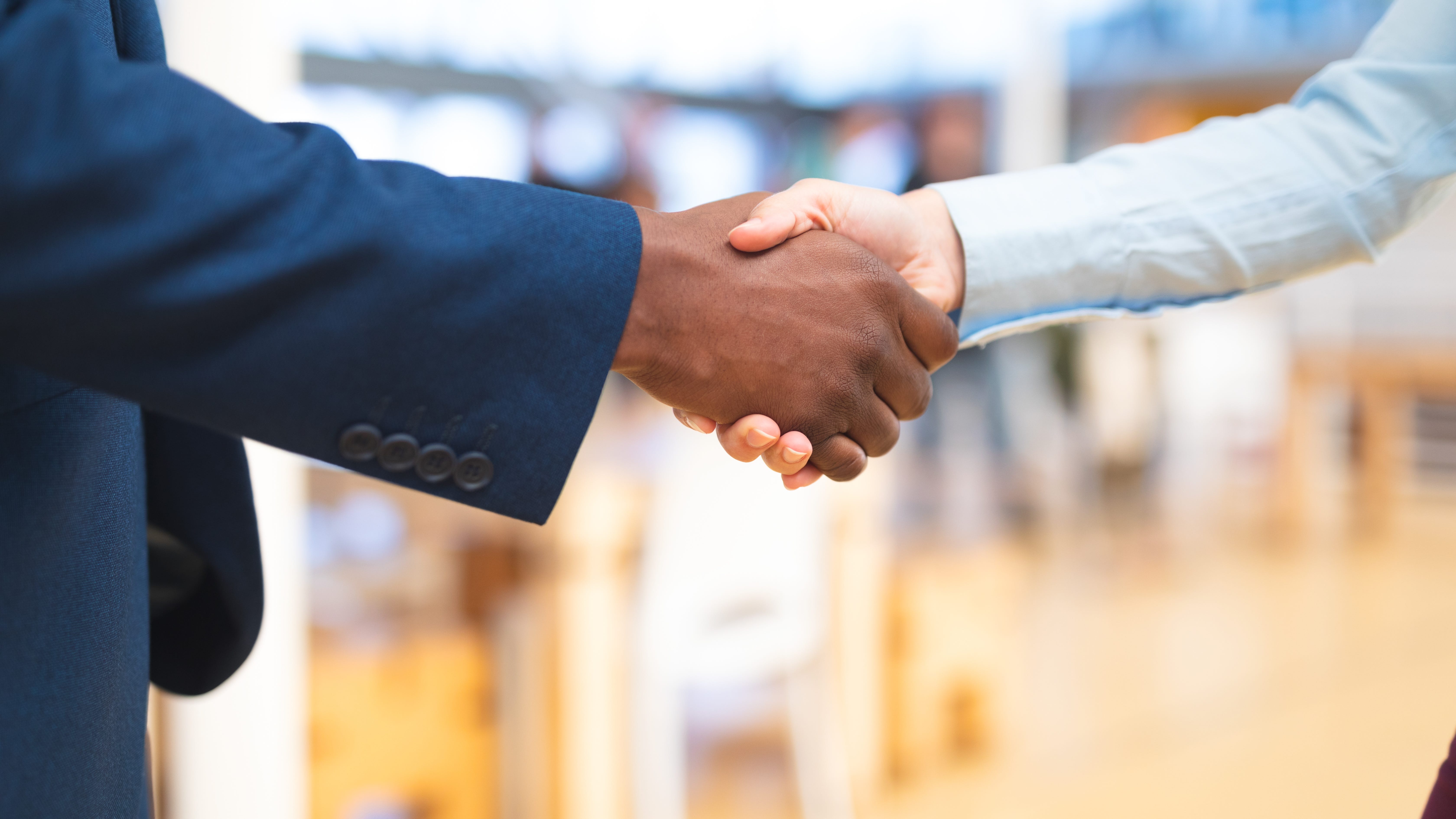 “Chief Justice Roberts has recently shown himself to be moving towards the center of the court," Hawkins explained.

"Justice Kavanaugh clerked for Justice Kennedy, so maybe he can be convinced to think about his former boss’s value.”

An admissions process with no regard for diversity, she said, would be a worst-case scenario. 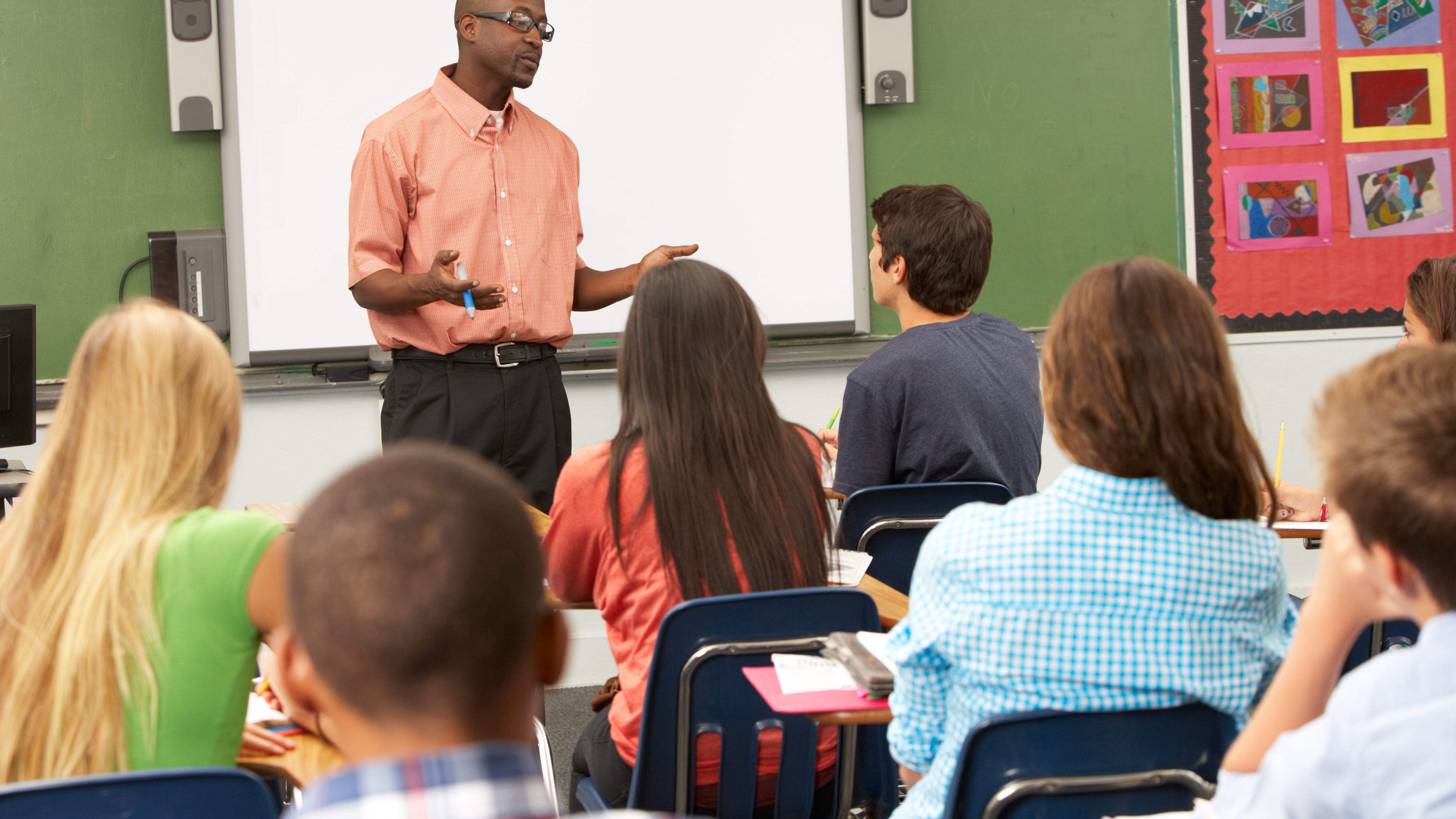 “I think that would be a profound shift, and generally speaking, there is a lot of support for the value of diversity, even among conservatives," said Hawkins.

"People rarely simply deny the significance of the value proposition around diversity. What they fight about is how you can achieve it.”

Lower courts found that both Harvard and UNC complied with Supreme Court guidelines. The high court is expected to take up the case in the fall.