PHILADELPHIA (KYW Newsradio) — Police say a suspect has been taken into custody for allegedly firing more than a dozen shots at a Northeast Philadelphia bar and killing a 21-year-old bystander inside.

Authorities said Anthony Nelson, 47 from Philadelphia, was taken into custody late Wednesday afternoon at a casino in Atlantic City and is awaiting extradition for the shooting on June 28. He faces several charges including murder.

Nelson is accused of firing 15 shots into the Philly Bar and Restaurant in a shopping center on Welsh Road, just off of Roosevelt Boulevard. One of those bullets struck and killed Jailene Holton.

Police said just before the shooting, three men were kicked out after a fight over a game of pool.

"He inquired about using a pool table and was informed the pool table was currently being used. He took umbrage to it, and he began a verbal argument with the people playing pool as well as the staff of the bar," said police Lt. Dan Brooks shortly after the deadly shooting. 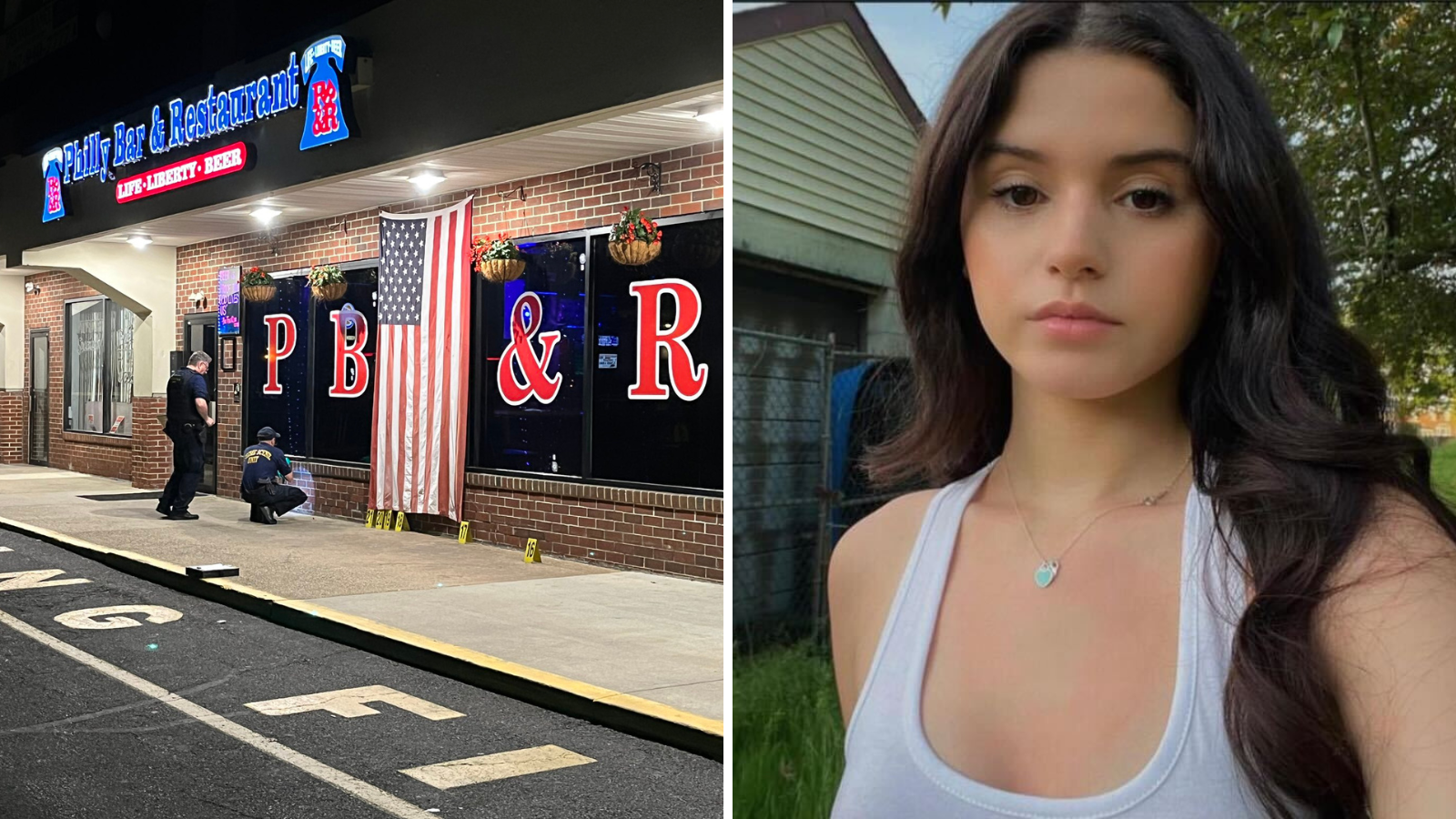 "At one point he left the bar, and when he tried to get back in, bar employees told him he was no longer welcome into the bar."

Investigators said that Nelson then grabbed a gun out of his trunk and started to fire at the building.

At the same time, Holton was in the bar, ready to pick up some friends as their designated driver.

Police said she was standing in the back of the building away from the front windows, but five of the 15 shots penetrated the front windows and one of them struck her in the head. She died at a hospital.

Police say Nelson got away in his pickup truck the night of the shooting.

Tim Jimenez contributed to this report.